German Daily Die Welt: “Bureaucrats Refuse To Give Up Climate Catastrophe”…”Warming Much Less Than Expected” 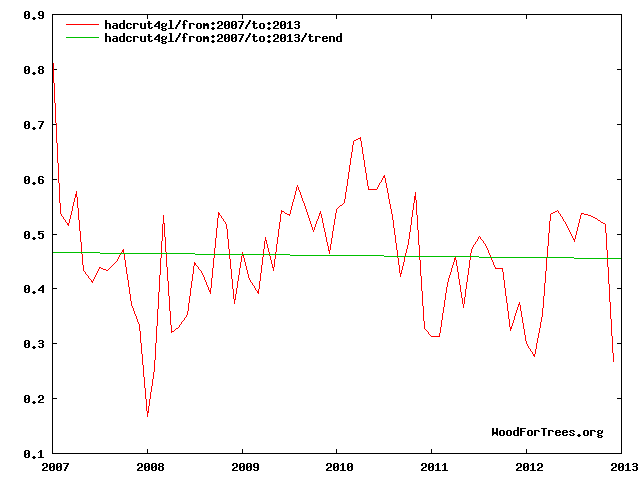 Kulke writes that Germany’s political delegation steadfastly refuses to give up its cherished climate catastrophism. According to Kulke, in the previous IPCC reports bureaucrats used to be accused of watering down the results of the scientists in order to avoid having to implement draconian measures at home. But that’s not the case for Germany’s bureaucrats.

Kulke writes, “Especially considering the discussion from Germany’s hefty ministries, no efforts in watering down the catastrophic passages are expected to be made. To the contrary.”

When it comes to the AR5 Summary Report, which is set to be released Friday, Kulke writes that in its current draft:

…the ongoing one and half decades long pause in global warming is mentioned, for example, together with the notation that the models from climate scientists are unable to provide an explanation for it. The scientists working on this report feel it is necessary and important to mention this pause, but not some representatives of governments who would prefer to delete this passage. And it’s not just some politicians, but rather it’s foremost the delegates from two German ministries, mind you.”

Kulke adds that the German bureaucrats fear losing the scientific legitimacy that underpins their cause and are behaving is if to tell us:

We are not going to let our climate catastrophe to be taken away.”

Kulke then writes that it’s fortunate that a draft was made available to the public “even though this did not suit some IPCC strategists so well.” Kulke concludes:

Because of the current situation, it will be difficult to remove the passage about the warming pause from the summary report just because so much truth does not suit a few German ministry representatives.”

Also yesterday the online edition of Die Welt featured another piece, also written by Kulke, titled: “The Earth Is Warming Much More Slowly Than First Believed“.

Unfortunately the article is behind a paywall, but the title sums it all up. No matter what the IPCC decides to put in its final draft summary report, climate science will end up having been soiled – thanks to activist bureaucrats and scientists.

8 responses to “German Daily Die Welt: “Bureaucrats Refuse To Give Up Climate Catastrophe”…”Warming Much Less Than Expected””