Leading Climate Policy Advisor On Warsaw: “A Failure Even When Measured By Lowest Expectations…2°C Target Failed” 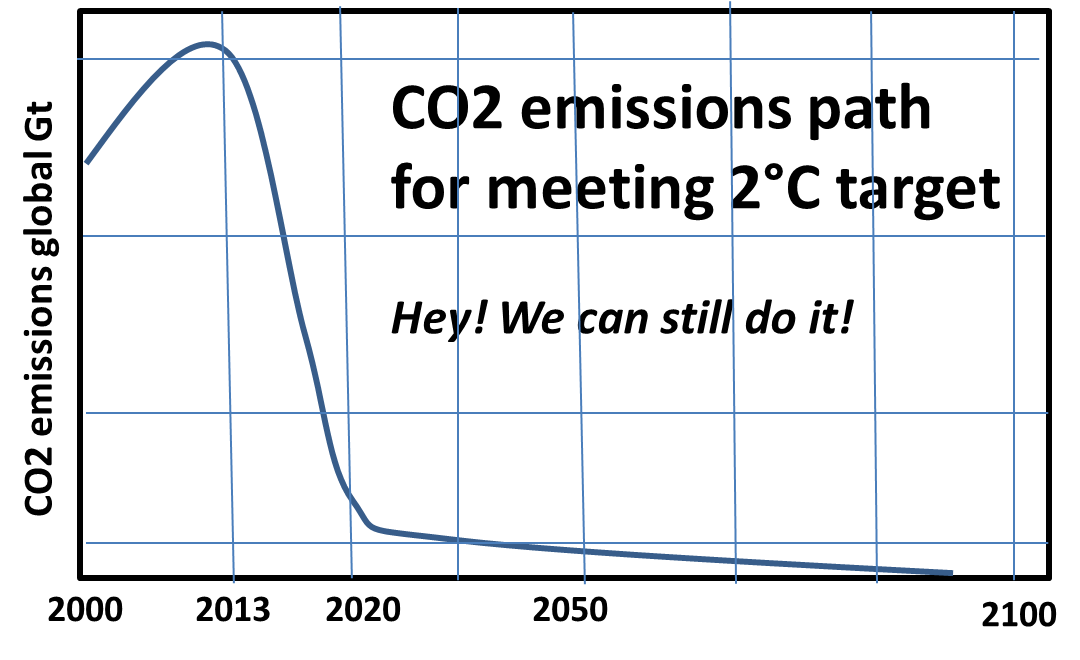 Geden, a true warmist, has become exasperated by the approach used by policymakers in curbing CO2 emissions, and views goals like the 2°C target as pie-in-the-sky and counter-productive.

The FAZ asks Geden if Warsaw was a success. His answer:

No. It was a failure, even when measured by the lowest expectations.”

Geden believes the winners of the conference were the USA, India, and China “because they have succeeded in anchoring a system where every state can decide itself what it is ready to contribute“. Sovereignty sure sucks.

Among the losers he sees the EU at the head of the pack, and developing countries, who were counting on huge monetary transfers. Overall Geden believes that 2°C (450 ppm) target was a naïve goal and was doomed to fail from the start. He says that “The global emissions have risen dramatically since the beginning of the UN climate negotiations“. Moreover, rich industrial countries won’t fulfill their promises to pay poor countries, Geden asserts.

Geden also sees the chances of a meaningful international climate contract getting signed in 2015 as very slim. He says that countries within the EU are “hopelessly in disagreement” when it comes to the climate targets for 2030 and that Eastern European countries are no longer interested in taking on a leadership position on the climate issue.

He also mentions that Germany is not going to convince anyone as the country “will clearly miss its 40 percent reduction by 2040 target“. Geden adds:

In 2013 German emissions will in fact rise for the second year in a row.”

“2°C Target can still be reached!”

With a performance like that, it’s going to be awfully tough for Germany to be taken seriously as an example for the rest of the world. The FAZ then asks Geden if he thinks the 2°C target is now off the table for good. Geden sees the 2°C target as “in fact failed”. He concludes:

As nobody knows on how things are to proceed after that, we will be seeing still many more studies that will ‘verify’ that the 2°C still can be reached, even if only under the most absurd assumptions, like through ‘negative emissions’ in the second half of the century.”

3 responses to “Leading Climate Policy Advisor On Warsaw: “A Failure Even When Measured By Lowest Expectations…2°C Target Failed””