German online news weekly FOCUS here has a report on the impacts of climate change on European winters, particularly those in Germany. 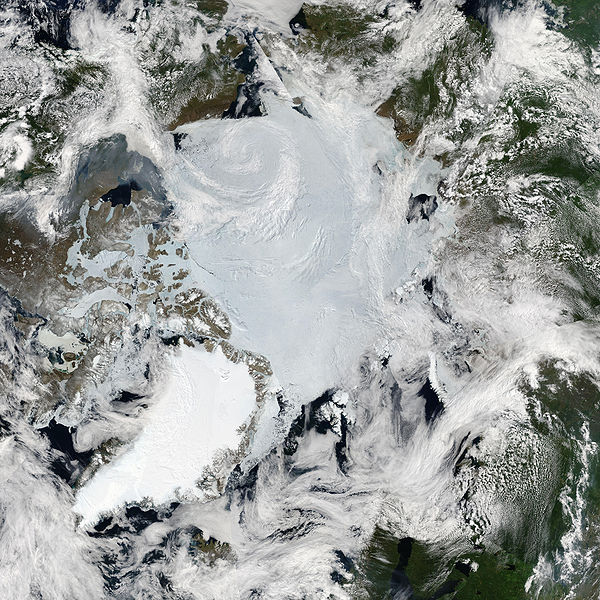 A few years back we all heard scientists saying that snow and cold winters were a thing of the past in Europe. But now that we’ve had several successive snowy and cold winters in a row, they’ve backpedalled and are now claiming global warming leads to more (and not less) cold and snowy winters instead. And not just in Europe, but also over the Northern Hemisphere as a whole.

According to FOCUS, Germany’s leading climate institutes are now saying we will be getting both warmer and colder at the same time. How that can physically happen they have yet to figure out. Just believe their models, I guess.

FOCUS reports that “in Central Europe, cold icy winters will probably prevail instead of Mediterranean-like climate, and that in the future snow will fall from the skies more often.”

Ralf Jaiser of the Alfred Wegener Institute for Polar and Ocean Research says:

The possibility exists even if more or less certain prognoses are impossible.”

The scientists are blaming global warming and the melting Arctic for the projected colder European winters.

FOCUS also quotes the Max Planck Institute: “Model simulations and observation data both show that the retreat in sea ice also changes the weather system,” says Dirk Notz of the Max Planck Institute for Meteorology in Hamburg. He says this will cause “cold polar air to stream down into Europe”. That means two of Germany’s renowned climate institutes are now claiming global warming means colder European winters.

But Rahmstorf says we will get warmer winters with more frequent cold.

FOCUS also quotes Stefan Rahmstorf of the Potsdam Institute for Climate Impact Research, who says the recent Greenland high that forced hurricane Sandy into America’s east coast and a cold snap to grip Europe at the same time “could be a consequence of the ice melt in the Arctic”. “Both the models simulations and measured data indicate a relationship between sea ice retreat and more frequent highs over Greenland.“

Dirk Notz also says a warming Arctic also means a smaller temperature differences with respect to southern regions and that the jet stream is thus weakening, which in turn leads to easier mixing of air masses. So far this year there have been two studies showing Arctic sea ice melt may lead to heavier snowfalls in the northern hemisphere. Notz says that there is a greater probability of cold winters ahead.

Stefan Rahmstorf of the Potsdam Institute for Climate Impact research assumes to the contrary that the average winter temperatures will continue to rise. ‘Merely temporary cold snaps like during last February which led to record cold in all of Europe may increase.'”

They want their cake and to eat it, too. What’s strange in all this is that if polar air streams down southwards, then something has to move up to replace it. That would would mean southern air streaming up into the Arctic. Thus we would have to say that the Arctic melt is caused by changing wind patterns and not by warming. It seems the German alarmists are trying to get everything their way, but it’s physically impossible.