According to 53-page report here released by environmental activist group urgewald.org/, which looks at financing of the coal industry by major banks, global coal consumption has risen “to a staggering 7.9 billion tons annually”; that’s a 69% increase since the year 2000. A real “climate catastrophe” hyperventilates the Urgewald report!

And so applying global warming theory, which claims that CO2 is the dominant climate driver and that coal is the big source, you’d think that global mean temperatures would be skyrocketing upwards by now. But here’s a chart that tells us the reality of the time period referred to by Urgewald: 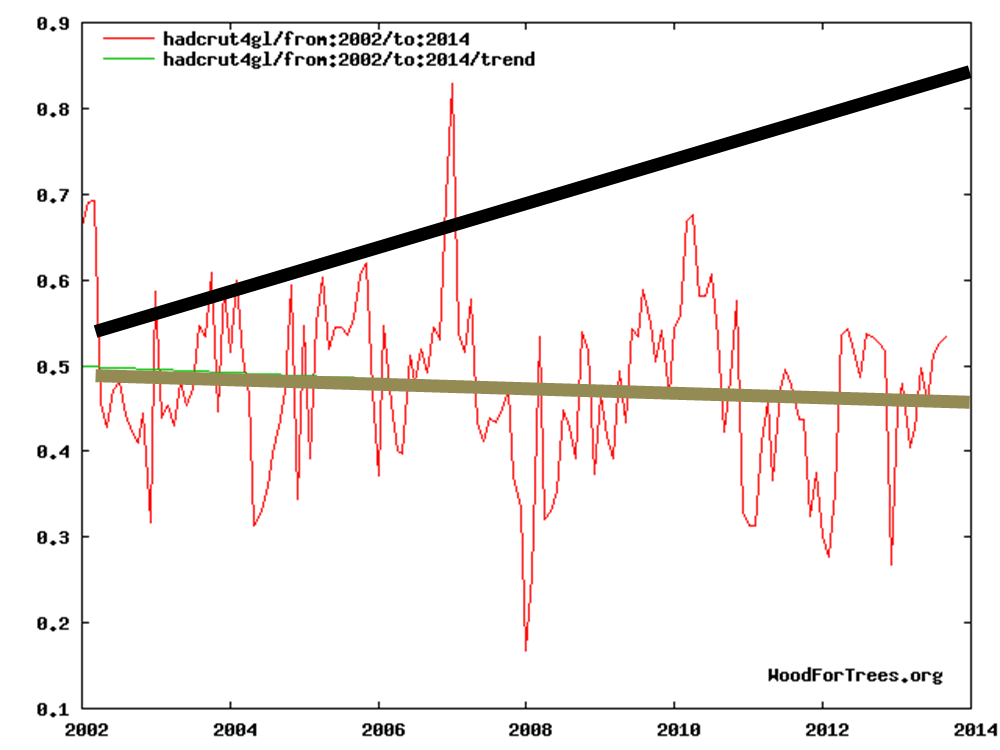 What does that tell us about coal’s impact on the climate?

In fact by almost every measure, global living conditions for humanity have improved worldwide, this is in large part thanks to the affordable energy delivered by that 70% increase in coal. Coal has lifted millions of people worldwide out of grinding poverty and horrible lives without electric power.

The Urgewald paper is just the latest lapse into a fit of doom and gloom. There’s no denying the temperature reality of the last 15 years: no rise!

You’re more than welcome to read the 53-page report, but it’ll probably cause you to suffer a spell of Doomer Depression.