Google Can’t Be Bothered To Acknowledge Easter, Celebrated By Hundreds Of Millions Worldwide

Share this…FacebookTwitterOn other days, like Earth Day, Halloween, or holidays of other religions, we find Google putting up some kind of motive at their search page to mark the day. Here’s what Google.de has today for Easter, which is celebrated by over a billion people worldwide: Nothing, quite obviously. In fact according to a comment […]

Share this…FacebookTwitterJust a few days ago, the IPCC WG III report claimed that CO2 emissions could be curbed with little pain involved. Well, go tell it to the more than 300,000 Germans who have had their power shut off in a single year because they no longer can afford skyrocketing electric bills. And these people live […]

Share this…FacebookTwitter330 Years of Sea Level By Ed Caryl Sea level data suffer from the same problem as temperature and other climate measures; there isn’t enough of it. Satellite sea level data only goes back twenty years, even less than the satellite temperature data. Fortunately, because the West was civilized by seafaring nations, we have […]

Bureaucrats To Force Europeans To Drink Cold Coffee To Save The Climate…EU Directive Aims To Limit Coffee Machines!

Share this…FacebookTwitterEurope’s regulation bureaucrats are going out of control once again. Citizens, they feel, aren’t grown up enough to responsibly operate their own household applicances. They need to be nannied, the EU bureaucrats believe. So out they come with the European Ecodesign Directive, which originally was intended to regulate electric appliances like flat screen televisions, […] 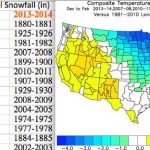 Share this…FacebookTwitterVeteran meteorologist Joe Bastardi tweeted here a chart showing Detroit not only has been struggling with a brutal, cold and snowy winter this year, but has been doing so for the last decade. Soon people won’t know what bare ground in the springtime is! Joe also adds that 6 of the top 15 snowy […]

German FAZ Commentary On Global Cooperation To Stabilize Climate: “Not Going To Happen” 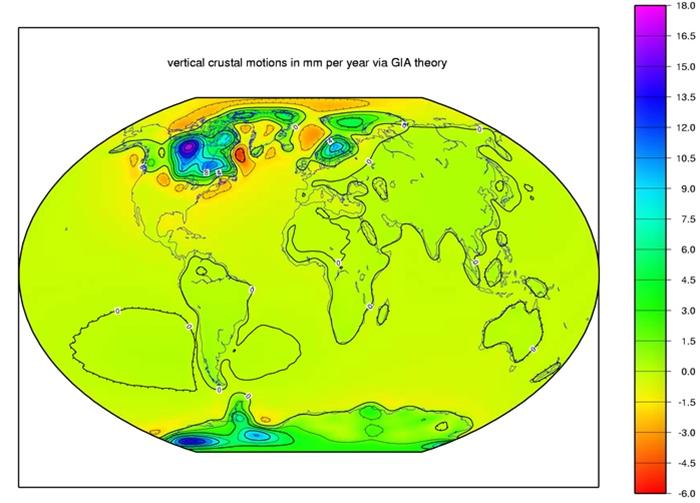 University of Colorado Sea Level Rise Adjustment Appears To Be Unreasonable, Not Justifiable

Share this…FacebookTwitterRebound and Sea Level By Ed Caryl During the peak of the last ice age, enough ice was collected in the great ice sheets that the global sea level was reduced by more than 120 meters. The ice sheets themselves were, in places, more than two kilometers thick. The great weight of that ice […]

Share this…FacebookTwitterNot long ago Austrian social critic and rap musician Kilez More produced and posted a climate science skeptic video. I reported on this awhile back, see here and here. The video also has English subtitles to help get the overall message across internationally. The video, watched mainly by young people, has surpassed the 100,000 views milestone. […]

Has The Broader Institution Of Science Been Overun By Greedy, Swindling Crackpots?

Share this…FacebookTwitterThose of us following climate science are all familiar with the hockey stick hoax and NASA’s readjustment of past temperatures that have the effect of making it look like the globe is warming. Not only climate science seems to have been corrupted by unscrupulous scientists, but so has the food and nutritional sciences in […]

Light Blogging Over The Next Few Days…

Share this…FacebookTwitterBritain has the UKIP party; Germany has got the Alternativ für Deutschland (AfD) party, translated: Alternative for Germany. Both are equally hated by the establishment. The media do all they can to portray them as dangerous, right-wing, beer-hall populists. In a nutshell: they are a threat to the cozy establishment. Last September the AfD party […]