At Facebook here Belgian organic chemistry professor Istvan Marko responded to Kenneth Richard’s post from yesterday citing very recent literature showing that glacier melting today is actually happening much more slowly than over much of the past 10,000 years. 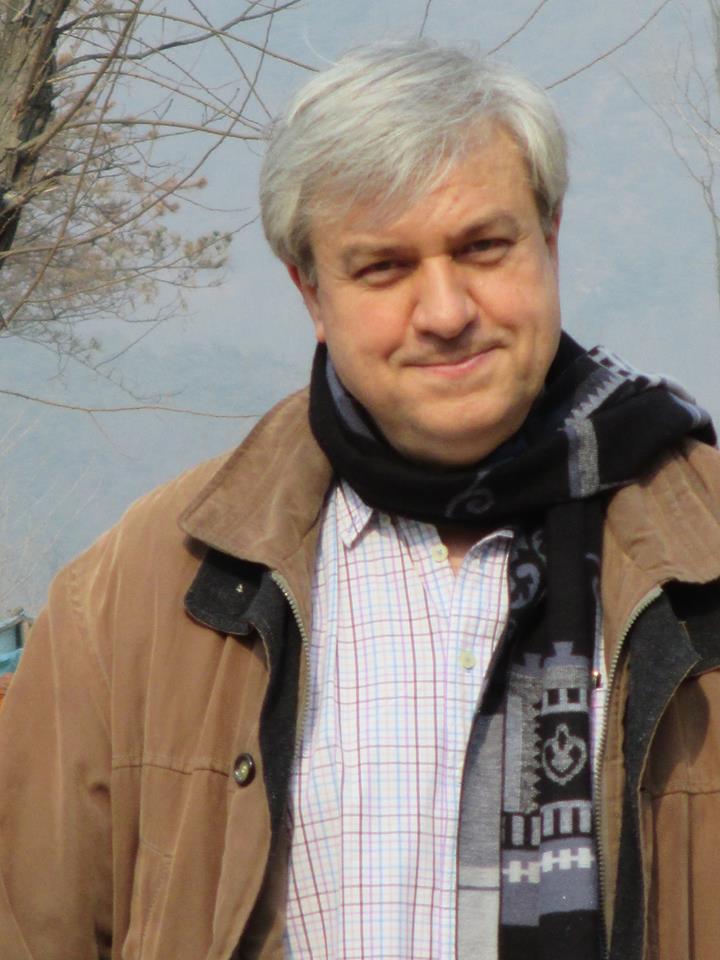 The literature thus refute the often heard media claims that glaciers and ice caps are “melting faster than ever“.

In his comment Prof. Marko, a native of Hungary, wondered that the studies cited by Richard were even able “to pass through the meshwork of pro-anthropogenic warming peer reviewers“.

Summarizing the results of the papers, Marko writes that the observations once again “contradict the sordid theories of the IPCC” and that atmospheric CO2 concentrations “absolutely do not correlate with the fluctuations of the levels of the oceans and the movements of advances and withdrawals of glaciers“. He writes that the IPCC science “failed again”.

Marko has been a harsh critic of the man-made climate change theory, appearing in a number of interviews.

In a recent English-language interview he blasted COP 21, claiming that it essentially resulted in nothing … “The result of COP 21 is no result” … “because there is nothing binding in this particular treaty“.  He adds the only thing to motivate CO2 reductions is “shame”, adding: “To my knowledge no politician knows what shame is at all. They are totally not subject to shame.”

In the interview he reminds listeners that the long-term temperature trend over the Holocene has been downward, and that today’s temperatures were exceeded by a number of other periods over the past 10,000 years. He dismisses the claim that CO2 plays a major role and believes that other far more powerful natural factors and cycles are at work.

Clearly the papers presented by Richard are just the latest evidence on a mountain of literature, which sadly the government-funded IPCC refuses to acknowledge.