Snow Forecast For Central Europe (Again!) …Down To “Under 2000 Meters Elevation”!

What’s going on in Europe this summer?

It seems this summer is getting regularly punctuated by fall-like or even winterlike weather.

Snow is once again in the forecast – during the hottest time of the year! 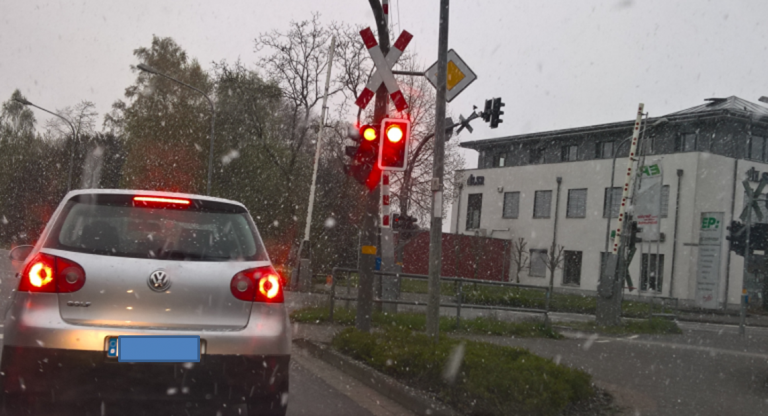 Wintry conditions forecast for some parts of the Alps next week. Photo: NTZ (not Alps region, for illustrative proposes only).

A couple of weeks ago (mid July!) I reported here how snow had fallen down to elevations of 1600 meters – a “rare event” according to meteorologists, stunning Europeans.

Well, the white stuff may be back! Today meteorologist Dominik Jung here writes that once again snow is expected to fall in the Alps region, possibly even down to elevations under 2000 meters.

Of course caution needs to be exercised here, as this forecast is some days out, and so there’s uncertainty in it.

But the fact that the models could show this happening during the hottest time of the year is already impressive in itself.

Wiesbaden (wetter.net) 03 August 2016 – After a few nice days starting Sunday, things could get drastically worse next week. Polar air could even deliver snow to the Alps.

It’s scary what the weather model is calculating for the next 10 – 14 days. After a few nice days with warmth this coming weekend and on Monday and Tuesday, afterwards things could really be falling through the floor! Already yesterday and today many clouds and continuous rain have been the rule. We are a long way from peak summer, even though we are right in the middle of the dog days – the hottest time of the year! Today one year ago in Germany were highs of near 35°C in the shade. Today in some places will not even see 20°C.

On Sunday, Monday and Tuesday there could be a small peak summer event, after that it appears there is going to be a crash over the days that follow. Temperatures will drop considerably. From Northern Europe cold polar air will sweep down to Germany. In January this would bring a peak winter weather pattern. For the current time of the year it is simply going to be cool, wet and overall autumn-like. In may be wintry foremost in the Alps.

After the middle of next week the snowfall elevation could drop at times below 2000 meters. Whoever thought this summer could not be worse, August is poised to show us otherwise.”

3 responses to “Snow Forecast For Central Europe (Again!) …Down To “Under 2000 Meters Elevation”!”