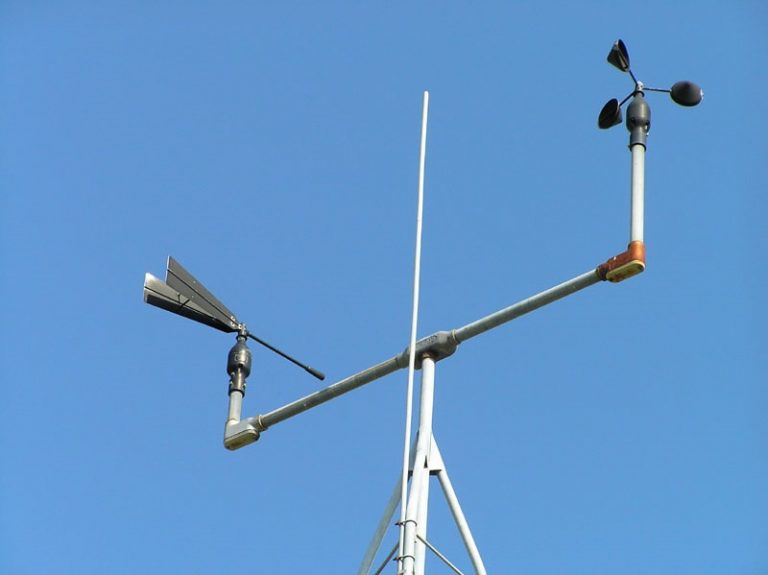 According to the researchers, worldwide wind speeds have slowed down by about half a kilometer per hour since the 1960s.

The phenomenon is known as “stilling”, and scientists are not sure why it is happening. They speculate that it may have something to do with urbanization, climate change and cumulus clouds. But then the report admits: “Or it could be due to ageing wind speed instruments producing inaccurate results.”

Normally this should come across as being good news amid the claims that “global warming” is leading to more powerful and destructive storms. With slower wind speeds, one would naturally assume less storm destruction.

But instead the researchers see only dark clouds ahead and warn that this could have “terrible consequences for things like agriculture” and that weak winds “also mean that smog over cities will stick around longer”. It adds:

And while it may sound deceptively calm, it could be a vital, missing piece of the climate change puzzle and a serious threat to our societies.”

We are damned no matter what happens.

Naturally there’s the thinly veiled call for MORE MONEY as University of Gothenburg climatologist Dr. Cesar Azorin-Molina “believes there is an urgent need to determine the causes of stilling in a changing climate“.

Ironically, another problem the report hints at is that wind farms may also see less output as a result. Now aren’t windfarms supposed to make the weather tamer in the first place? This is like blaming harsher winters for obstructing the fight against warming because people have to emit more CO2 to keep warm. maybe wind farms are a factor in slowing down winds as they extract energy from the wind.

Not surprisingly, the results of the researchers are getting only tiny blurbs of reporting in the media. For years people have been brainwashed into thinking man-made global warming is leading to stronger winds. But now they are supposed to believe the opposite is happening? The public must never hear that winds are calming down.

All the contradictions climate science has put out are starting to catch up and cast the field’s credibility into serious question.

The junk science never ceases to amaze us.