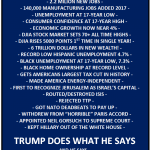 Share this… Facebook TwitterHave you ever wondered why the opposition and European elitists are freaking out? Many can no longer cope with the reality. Trump has performed extremely well under the most hostile of circumstances, and accomplished a lot: Now the huge tax reform bill moves to the President’s desk for signing. The tax burden is […] 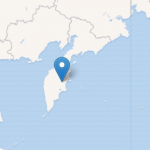 Share this… Facebook TwitterThere’s been a volcanic eruption in Northwest Pacific at Bezymianny Volcano, reports dutchsinse.com here. Already an aviation colour code RED has been issued. The spectacular, Mount St. Helens-like eruption has even been posted on YouTube: The 2882-meter Bezymianny Volcano in Russia in the northwest Pacific blew on December 20, 2017, and the eruption was […]