A commentary by Prof. Dr. Joachim Weimann on Germany’s renewable energies flop appearing in German flagship daily the Frankfurter Allgemeine Zeitung (FAZ) underscores how wind and sun are delivering nothing of what was originally promised. 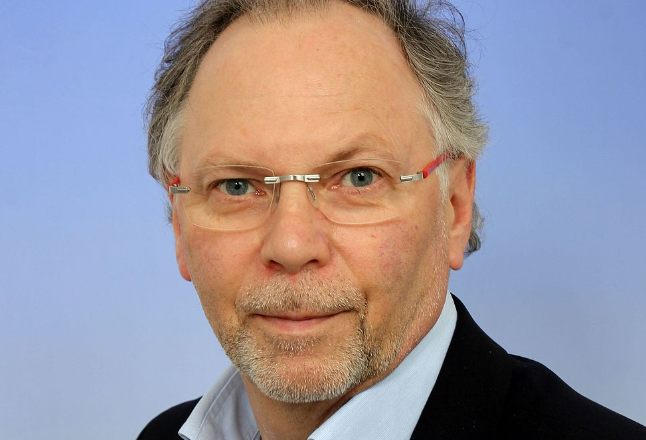 In it he writes: “Contradictions of German climate policy – high subsidies for green energies and high electricity prices, yet CO2 emissions hardly fall.”

The article summarizes: “Germany’s energy transition is expensive – and rather ineffective.”

Weimann comments on Germany’s skyrocketing electricity prices, which are now among the world’s highest – due especially to the disastrously failed implementation of the Energiewende (transition to renewable energies).

25 billion euros a year for almost nothing

Weimann describes how politicians and proponents like boasting that “much has been accomplished so far”, but points out that CO2 emissions have not fallen in close to a decade, despite the whopping 25 billion euros that are poured in through feed-in tariffs each year.

Moreover, nationwide public acceptance for wind power has shriveled away as more than 1000 citizens initiatives have formed against the erection of wind parks and their environmental destruction.

Only 3% of Germany’s primary energy needs

Weimann calls the claim that one third of the country’s electric power is being supplied by green energies misleading, and reminds readers that wind and sun in fact supply only 3.1 percent of Germany’s primary energy needs, which he characterizes as: “Gigantic effort, ridiculously low returns – that is the reality of German climate policy.”

Completely ineffective with regard to CO2 emissions

He also says because of the EU’s emissions trading scheme, it will ensure that “Germany’s sole efforts in climate policy remain completely ineffective with regard to CO2 emissions.”

Weimann also characterizes Germany’s approach to reducing CO2 as “central planning and subsidy drive” and will end up up costing 1 to 2 trillion euros, according to leading experts at the Technikakademie Acatech .

Coal plants to shut down next

Weimann also describes that in Germany’s desperation to meet its CO2 reductions target, the country plans to shut its coal power plants. But that too will achieve nothing, he writes, because Germany will only end up importing coal and nuclear generated electricity from neighboring countries – like Poland.

At the end of the commentary Weimann slams German policymakers, who like claim they are “convinced Europeans”: