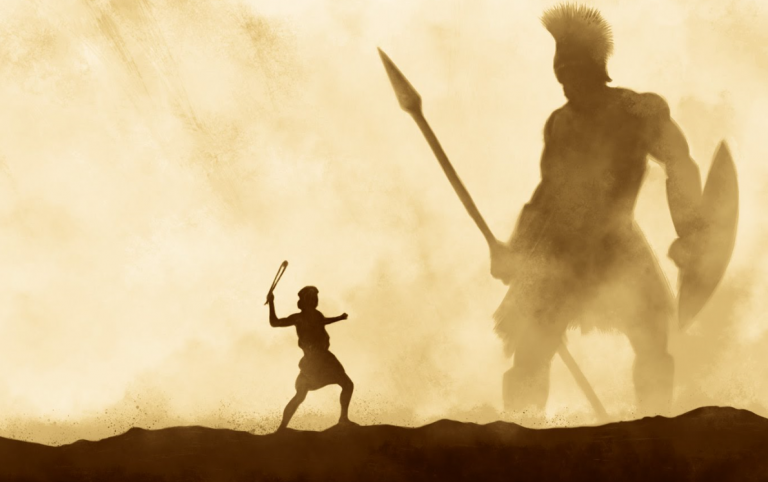 Image source: Duxbury Church. For illustration purposes only, no affiliation.

The European Institute for Climate and Energy (EIKE) was set up years ago with the mission of offering counter arguments against the continuously made claims of a man-made climate catastrophe coming from climate doomsday theorists and alarmists.

The Germany based, shoe-string-funded, anti-climate-alarmism organization comprises mainly of retired scientists and experts from the energy field.

This year EIKE will be holding its 12th Climate and Energy Conference in Munich on November 23 and 24. Once again the conference will feature prominent experts from the field. These experts of course agree that man is contributing, to varying degrees, to climate warming.

One reader (Kurt) said: “What makes them dangerous to mainstream climate activism is that they offer a credible, scientifically rigorous refutation of the confirmation bias-laden viewpoint espoused by the IPCC that humans can somehow ‘steer’ future earth climate to a benign future by drastically reducing human CO2 emissions.”

Worst of all, they are highly skeptical of the alarmist claims, which dominate the discourse.

Major attack with aim to silence

For the mainstream, alarmist media and climate activists this sensible dissent has become too much to take, and so now they are fully into Phase 3 of Gandhi’s “Ignore, ridicule, fight and win” playbook against climate science dissent.

EIKE determined to fight back

In a post here, EIKE Vice President Michael Limburg yesterday described the increasingly vicious media attacks on his modest organization, and announced that EIKE will fight back with a defamation suit against German ARD public television, which over the past 12 months EIKE has been “defamed” on 4 separate occasions, and others.

The dubious programs were broadcast by Hessischer Rundfunk called Klimareport in November 2017; a January 2018 broadcast by RBB from its Contrasts series titled ‘From the Fringes in the Bundestag,’, a broadcast by NDR under the name ‘The Producer of Lies‘ on July 23, 2018 and a broadcast from WDR from its Monitor series with the title ‘Climate Change and Summer Heat: Opponents Mobilize’ on August 16, 2018.

EIKE is defamed in a manner that can only be achieved  by camera and microphone and editing techniques. This is done using obscure allegations to put EIKE or the persons involved on the media pillory by accusing them of dishonesty or deception, and marginalizing them as ‘climate deniers’ almost equating to Holocaust deniers, or twisting and distorting statements using clever cutting techniques.”

The aim of the media assault using half truths and distortions, according to EIKE, is to “destroy the reputation of EIKE as a serious institute.” Media and activists continuously use world like “Leugner” (deniers) to describe alarmist climate science dissenters.

Long shadow of the Stasi

Limburg even compares the media’s tactics to those used by earlier totalitarian German regimes of the 20th century, writing that the aim of the German media and activists is use tactics that STASI taught its employees. For example:

In Guideline 1/76 of the Ministry of State Security [Stasi], degradation includes among others

Proven forms of degradation are:

– systematic discrediting of public reputation, image and the prestige on the basis of interrelated, verifiable, discrediting and untrue credible, non disprovable and thus also discrediting claims.”

Limburg writes that EIKE is taking action against a host of public broadcasting outlets, such as WDR and NDR, but also against the director of the Max-Planck Institute for Meteorology, Prof. Dr. Jochem Marotzke for making false statements about the quality of the scientific work of EIKE contributing scientist Prof. Dr. Horst-Joachim Lüdecke.

Prof. Marotzke claimed through media outlets that Prof. Lüdecke’s work “did not meet the minimum scientific standards”, a claim that EIKE believes is “untrue and legally wrong.”

Holocaust language as a weapon

EIKE also points out that one source often cited by the German media is the German Wikipedia, whose recently added entry involves a “pseudoscientific portrayal” about “climate change deniers”, EIKE says.

According to EIKE: “In it, the inglorious tradition of defamation and slander continues on a broad front, and is often self referencing.”

When it comes to the chances of a successful outcome, EIKE remains sober and the small organization is aware that it’s David versus Goliath. Donations will be sorely needed, EIKE laments.