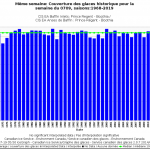 Share this…FacebookTwitterOur German skeptic friend Snowfan here keeps us up to date on the latest ODEN “Ship of Fools” attempt to travel across an Arctic that is supposed to be ice-free by now. The incentive to cross the Arctic passages in the summer is huge. Doing so would mean at least a week of fame […] 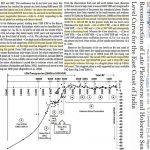 Share this…FacebookTwitterClimate sensitivity and the warming pattern By Die kalte Sonne (German text translated/edited by P Gosselin) In March 2018, we reported on a paper that derived the sensitivity of our climate system with the best data available. Lewis/Curry (2018) reached the result: 1.3 °C for doubling of the CO2 in the atmosphere with a […] 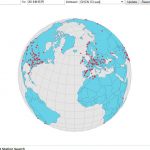 Share this…FacebookTwitterBy Kirye and Pierre Gosselin Whenever NASA GISS announces how recent global temperatures are much hotter than, for example, 100 years ago, just how statistically reliable are such statements? Most will agree, based mainly on sundry observations, that today is indeed warmer than it was when surface temperatures began to be recorded back in […] 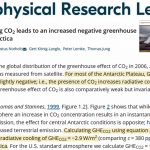 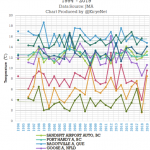 Share this…FacebookTwitter“Snow in July – this surprised everyone. We remember times when it fell in April or even in May, but not during summer vacation.” By Kirye and Pierre Ice Age now here reported, “snow and record low temperatures” in Poland — in July — earlier this week. According to Polish sources, there was fresh […] 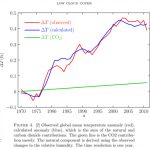 Share this…FacebookTwitterTwo University of Turku (Finland) physicists have determined a) the climate’s sensitivity to a doubling of CO2 is 0.24°C, b) the human contribution to the warming of the past century is only about 0.01°C, c) the IPCC and climate modeling dramatically overestimate CO2’s climate impact, and d) variations in low cloud cover control the […]

Share this…FacebookTwitterFritz Vahrenholt: Merkel’s stricter climate targets to cost Germany another 3 trillion euros. The stricter climate protection targets recently announced by Chancellor Angela Merkel at a Protestant Church Congress would put a considerable burden on the German economy and every single household. If the goal formulated by Merkel to increase the CO2 reduction target […] 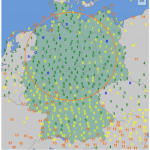 Share this…FacebookTwitterWhere have all the globe-trotting climate ambulance chasers gone? Well, they’re nowhere to be found in Europe nowadays. Hat-tip: Snowfan in Germany The reason is the unusual cold that has swept across a large swath of the continent and which has sent temperatures plummeting to near freezing. Icebox July: Parts of Central Europe saw […] 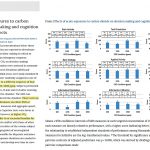