Well, wouldn’t you know it!  There he is again – behind another multi-million-dollar money-making scheme.

Al Gore is standing to rake in millions from a World Resources Institute meat consumption reduction report, one that will certainly help boost profits for the meat substitute manufacturers – in which Gore just happens to be a big stakeholder! 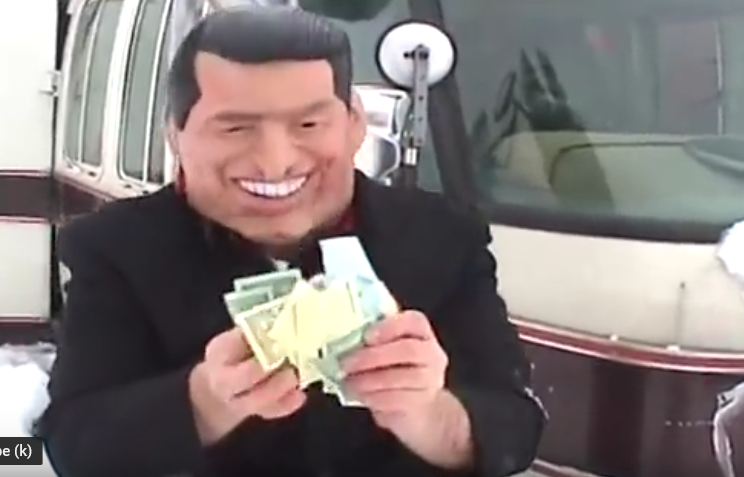 But according to S___  at a thread at Twitter (see below), the WRI’s Co-Chair is David Blood. “David Blood is former Goldman Sachs’ Asset Management head who founded Generation Investment Management with Al Gore, yes that Al Gore,” S___writes under point no. 3.

1) So I was curious why there was this sudden push to cut meat, particularly beef consumption, it seemed to come out of nowhere, so I did a little research, a thread: https://t.co/8baJfISZ7c

So the report is now looking more and more like a junk-science-based instrument designed to boost the plant-based substitute meat industry, which include major companies such as Beyond Meat.

Generation Investment Management is connected to Kleiner Perkins, where former Vice President Al Gore is one of its partners and advisors.

Who’s Kleiner Perkins? It turns out they are Beyond Meat’s biggest investor, according to bizjournals.com here. Beyond Meat is a Los Angeles-based producer of plant-based meat substitutes founded in 2009 by Ethan Brown. The company went public in May and just weeks later the more than quadrupled in there value.

Yes, Al Gore, partner and advisor to Kleiner Perkins, Beyond Meat’s big investor, stands to haul in millions, should governments move to restrict real meat consumption and force citizens to swallow the dubious substitutes and fakes.

Another dubious money making scheme that reeks of ethics violations and that needs to be investigated.