A comment by PhD physicist David Appell, a contributing writer to Scientific American and Nature,  shows he does not understand the fundamental climate-driving mechanism of water evaporation in a recent comment. 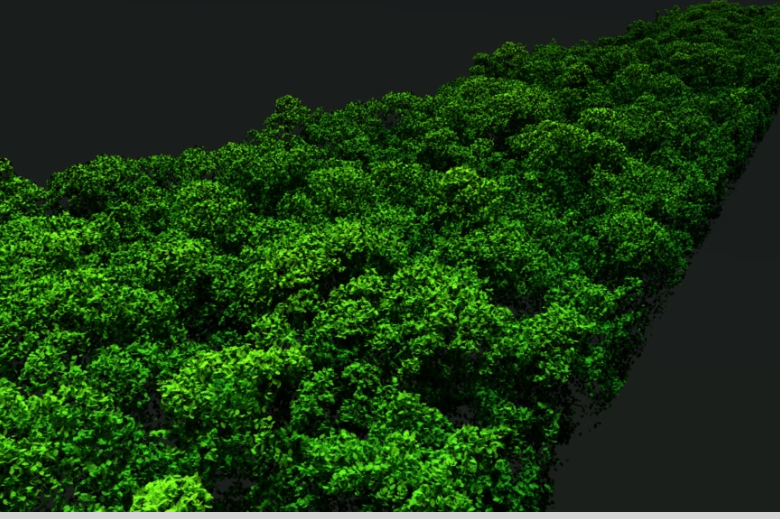 Many readers are familiar with climate alarm dogmatist David Appell. He sometimes goes off on comment tirades here at NTZ, getting huffed up.

Though a large part of his dogma-filled comments fail to meet editorial standards, and so don’t get published, some have merit and are welcome.

Recently I decided to leave up one of his comments, though it was a falsehood. I did so because it illustrates how this Physics PhD really does not even understand the basic physics behind water evaporation – a critical element in our climate system. If you don’t understand how evaporation works, how can you possibly understand how climate works, let alone model it?

Appell’s gaffe comment came in response to the recent NTZ article: “Alarmist Claims Of Increasing European Drought Are A Myth“, to which he commented:

Though it may be counter-intuitive to some, Appell’s statement is false. Indeed many laypersons believe that heat (higher temperatures) do dry things out. For example, we throw our wet clothes in the dryer because “the heat dries them”. But it isn’t quite so. Heat is not what dries, and PhD physicist David Appell really should know better. Drying depends on the relative humidity, and not on temperature.

According to Mr. Appell’s understanding, hot jungles, where hot temperatures of 35°C persist, should have dried out long ago. But they haven’t. They don’t dry out because of their high relative humidity that keeps them green and lush. It has nothing to do with temperature.

In fact, as reader Yonason points out, some of the largest deserts in the world are located in extremely cold regions. Temperature is not what drives drought! Lack of moisture is what does it, and nothing else. In fact, the driest periods on earth have occurred in cold periods.

David Appell is not the only “expert” who misunderstand what drives evaporation. German “expert” Volker Quaschning also misunderstood it last year. Veteran Swiss meteorologist Jörg Kachelmann had to sit him down and school him on the subject. It’s no wonder many alarmists and modelers have been so wrong when it comes to climate change.

And one really has to pause and wonder about the quality control at renowned publications like Scientific American and Nature, who Appell claims he has written for,  that they would print material from persons who clearly do not understand the fundamental physics of water vapor – a crucial component of our climate system.