The war on non-alarmist, rational science takes a hit… Bonn state prosecutor’s office decides to dismiss criminal complaint filed by “unnamed scientist” against lead author of the sensational Heinsberg paper, Prof. Hendrik Streeck, who had been accused of “having made up research results” 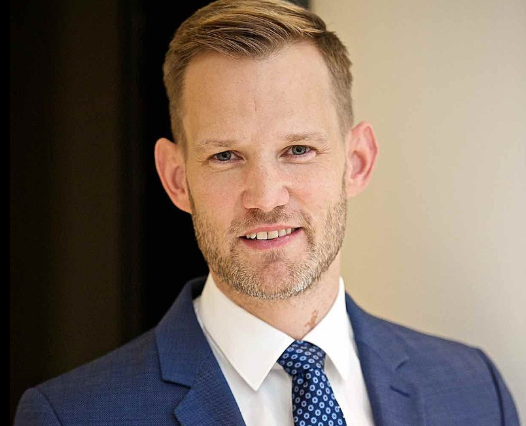 The online German General Anzeiger here reports that the Bonn state prosecutor’s office has decided not to pursue a criminal investigation of renowned researcher Hendrik Streeck, Professor of Virology, after the police had received a 100-page criminal complaint from an unnamed person who claimed to be a scientist.

“After examining a criminal complaint against the Bonn virologist Hendrik Streeck, the Bonn public prosecutor’s office has refused to start investigations,” reports the General Anzeiger, “No criminal behavior was found to justify investigations, a press spokesman said.”

The unnamed scientist who filed the criminal complaint accused Streeck of “having made up research results and made false statements in connection with the Heinsberg study.”

Also German business magazine “Capital” reported on its online site about alleged “contradictory data on which the ethics committee of the University of Bonn gave the green light for the study to be carried out.”

Streeck was also accused if “making up research results” and refusing “to provide raw data for verification”.

The distinguished virologist Streeck is the head of the Institute of Virology and HIV Research at the University Hospital of Bonn, and the lead author of the now famous “Heinsberg study” whose results showed that the mortality rate of COVID-19 was in fact significantly lower than that previously claimed by numerous health officials and the media.

According to the University of Bonn: “This number of unreported cases is about 10 times higher than the officially reported cases (162,496 on May 3rd, 2020).”

A number of officials and parties with an interest in spreading panic reacted angrily to the study’s panic-silencing affect. It’s still unknown who was behind the 100-page criminal complaint effort.

Wolfgang Holzgreve, Director the University Clinic in Bonn, told the General-Anzeiger he was concerned about “the increasing number of accusations against scientists” and: “It’s amazing what people have to put up with these days. Some virologists have even received death threats. I think we’ll have to live with that.”