UPDATE: The dictators at Twitter have restricted my account for 7 days just minutes after I posted this article. We are not living in a democracy, folks. Opposition is being shutdown on bogus grounds.

Across Europe governments are considering making masks compulsory for children at school in the fight against the Corona virus. But the consequences  could be serious and far-reaching. CO2 concentrations behind masks can be up to 25,000 ppm 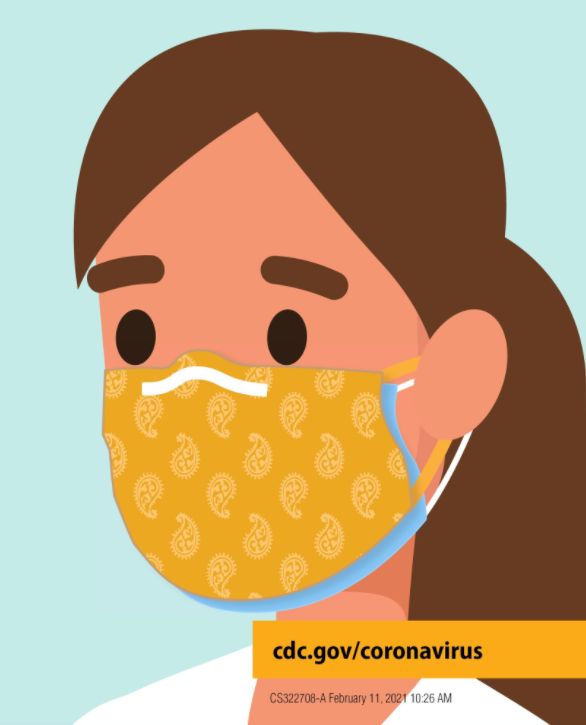 Boris Reitschuster here reports “While the president of the Robert Koch Institute, Lothar Wieler, believes that masks should also be mandatory for children by the spring of 2022, the German government is having FFP2 masks standardized for the little ones – even though the data on this is so far weak.”

According to a recent German study a survey on side effects of masks among 25,930 children, 68% of children report problems.

Moreover, a brand new study appearing in the  JAMA of the American Medical Association goes well beyond that finding and found that when children wore masks, the Federal Environmental Protection Agency’s indoor exposure limits were exceeded more than sixfold after just three minutes.

270 minutes of mask-wearing at school

In the German study scientists measured average CO2 values in the inhaled air to be between 13,120 and 13,910 ppm for OP and FFP2 masks. This is a level that is six times higher than what the Federal Environmental Agency calls unacceptable. “This value is reached after three minutes under the mask,” the authors said, “Children wear this mask in schools for an average of 270 minutes.”

The highest measured reading was for a seven-year-old child at 25,000 ppm.

According to the Wisconsin Department of Health:

Note that CO2 levels of 400 ppm are said to be enough to destroy the earth’s climate. Yet values over 10,000 ppm are fine for kids?

1000 ppm already may cause “health problems”

Air Quality News here reports how researchers found “health problems can be caused by exposure to CO2 levels as low as 1,000 parts per million (ppm) – a far lower limit than the 5,000 ppm level that had been widely accepted.” The findings were published in the journal Nature Sustainability,

Exhaled CO2 collects after only a short time and mixes with fresh air when inhaled and increases the CO2 content of the inhaled air. Making the problem worse is the fact that children breath at faster rates than adults.

The scientists recommend: “Decision makers should take the hard data from this experimental measurement study into account accordingly when making decisions.”

These data must be seen against the background that children are practically not at risk and very rarely infect others, that schools have very rarely become hotspots of transmission and that there is actually no sensible reason for prescribing this measure to children. This nonsense should be stopped immediately if it is really true that our society is guided by scientific data and rationality.”