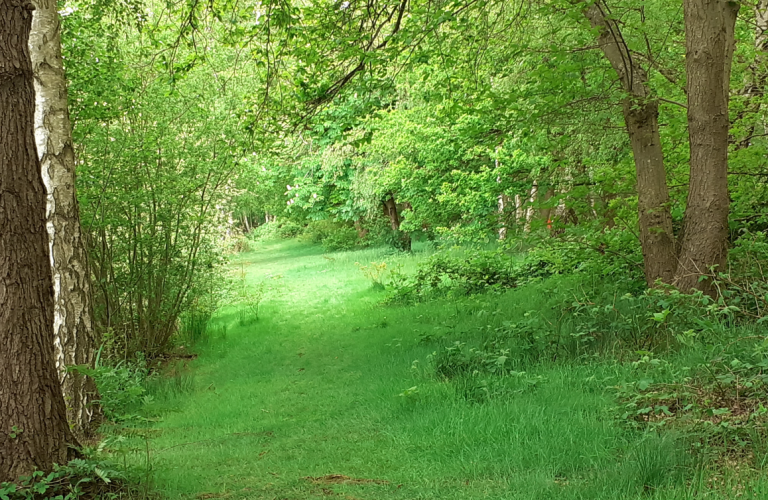 Martin Landvoigt writes on truth and consensus, climate models, the “fundamental and methodological difficulties” in climate science and how “hard, robust evidence is largely lacking” and so it’s “a matter of weakly substantiated opinions”.

Climate consensus and the climate

On this basis, the argument of the supposed consensus in climate science has been presented several times and repeatedly.

Arguably the most influential study used by U.S. presidents and other top-level decision makers as evidence for climate policy. Nevertheless, it can be considered refuted:

Detailed analysis shows that only 0.5% (65 of the 12,000 abstracts rated) suggest that humans are responsible for more than 50% of the global warming up to 2001, contrary to the alleged 97% consensus amongst scientists in the Cook et al study. Citing fear mongering and faulty methodology Friends of Science reject the study and President Obama’s tweet as careless incitement of a misinformed and frightened public, when in fact the sun is the main driver of climate change; not human activity or carbon dioxide (CO2).

Many articles and studies refute their approach and results. Including:

The claim of a 97% consensus on global warming does not stand up
Consensus is irrelevant in science. There are plenty of examples in history where everyone agreed and everyone was wrong

Richard Tol in The Guardian

Of course, the method used is also astonishing: studies published on the subject of climate change were examined. Therein lies the assumption that scientists who publish on the topic are the only authoritative experts. This method, which probably provides a ‘biased’ selection, also only highly dubiously suggests expert opinion. Wouldn’t a representative survey among experts have been the appropriate method? So too among meteorologists and other scientists working in many different capacities around weather and climate. In fact, there are such studies that show the picture in a much more differentiated way, yet still largely ignored.

Now a new study has been published: Greater than 99% consensus on human caused climate change in the peer-reviewed scientific literature by Mark Lynas, Benjamin Z Houlton and Simon Perry – Published 19 October. Will this study provide better and more up-to-date knowledge than the many studies that preceded it? Unfortunately, it does not.

The abstract does not specify what the consensus is supposed to be:

We identify four sceptical papers out of the sub-set of 3000, as evidenced by abstracts that were rated as implicitly or explicitly sceptical of human-caused global warming. In our sample utilizing pre-identified sceptical keywords we found 28 papers that were implicitly or explicitly sceptical. We conclude with high statistical confidence that the scientific consensus on human-caused contemporary climate change—expressed as a proportion of the total publications—exceeds 99% in the peer reviewed scientific literature.

Naturally this leaves room for all kinds of assumptions: Does that 99% consensus really claim a strong, predominant or complete influence of anthropogenic factors? Or is it merely that there is a – quantitatively unnamed – human influence on the climate? The latter can be assumed since there are masses of articles doubting a dominating influence of those factors on the climate.

However, since the mentioned 3000 articles probably do not have exactly that question as a subject of investigation (only generic keywords were searched), it cannot be assumed that valid quantifiable investigation results are available here. The analysis of the text confirms this:

3.1. Results of random sampling
Our random sample of 3000 papers revealed a total of 282 papers that were categorized as ’not climate-related‘. These false-positives occurred because, even though the climate keywords occurred in their title/abstracts, the published articles dealt with social science, education or research about people’s views on climate change rather than original scientific work.

Little surprised then we have the classification:

In plain language: only 19 out of 3000 papers examined quantify the human influence on the climate. The rest obviously do not make any quantifiable statements. And even from those 19 papers it is not analyzed how the influence was quantified. A quantification of 50% anthropogenic contribution would already be considered as evidence of the so-called consensus here, but in other contexts would already mean also contradiction to the IPCC and the verdict of climate denier. Although the 2104 papers are relevant and describe climate change, they do not even make implicit statements about human causation. Why not actually? To speak here of a far-reaching consensus of over 99% is truly brazen!

Only consensus: man has some impact

Therefore, the claimed consensus could only be that man has some influence on the climate. But the investigation does not even come up with that, although it would be a trivial statement. A similar consensus will be that the color of the cloudless daytime sky is blue. But this is completely irrelevant and does not justify political decisions, especially if they drastically change the living conditions of people. Correspondingly wrong is then also the conclusion:

The tiny number of papers that have been published during our time period which disagree with this overwhelming scientific consensus have had no discernible impact, presumably because they do not provide any convincing evidence to refute the hypothesis that—in the words of IPCC AR5—’it is extremely likely that human influence has been the dominant cause of the observed warming since the mid-20th century‘ [12], and, most recently in IPCC AR6—’it is unequivocal that human influence has warmed the atmosphere, ocean and land‘ [13].

How did it survive peer-review?

The entire paper had not even examined whether there was a consensus on “human influence being the dominant cause of the observed warming”. How could such wrong conclusions survive a peer review? This raises doubts about the value of peer review.

Nevertheless, it can be assumed that this study will continue to be used – without giving details – as proof of the scientific nature of climate protection policy. However, it is precisely this considerable effect that is probably intended and should rather be classified as propaganda and bad science.

12 responses to “Cooked Up Consensus: Lynas et al “Should Rather Be Classified As Propaganda, Bad Science”…”Truly Brazen””