Here’s one for the hypocrite, do as I say, not as I do category!

As carbon taxes rise and energy prices soar, many leading European politicians insist all the pain is necessary “to avert climate overheating”. Germany, von der Leyen’s home country, is even pushing to ban all inland flights with the aim of getting people to travel by train or bus. 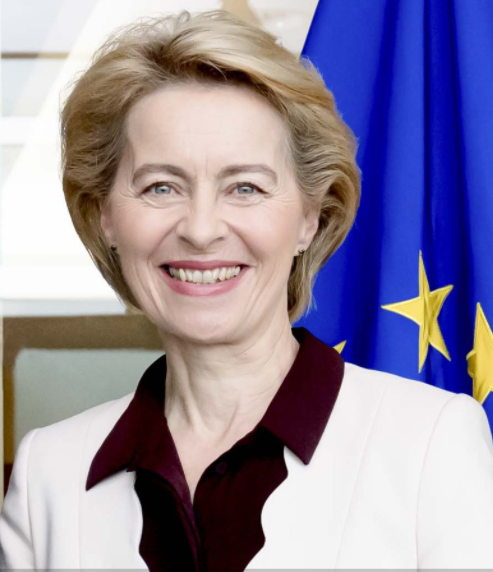 Public reaction has been harsh since the news of Ms. von der Leyen’s junket. The distance likely could have been covered in less than hour by car or by train. By train, the fare would have been around €11.00!

And last year she even declared 2020 as “The Year of the Train”.

“Ursula von der Leyen, President of the European Commission, stands for the Green Deal. CO2 emissions are to be massively reduced by 2050. The 63-year-old wants to make Europe climate-neutral by 2050,” reports the online Swiss Nau.ch. “But now the German is facing criticism – because she herself did not pay attention to the environment. On 18 of 34 business trips, von der Leyen boarded a private jet, reports the Telegraph. Even on absolutely mini-routes.”

A discussion by Germany’s leading daily Bild reported that the 47 km trip emitted more than a tonne of CO2 in less than 20 minutes.

An EU spokesperson said “logistically there had been no other possibility” because of the President’s busy schedule. “In addition, there were concerns about using scheduled flights or trains because of Corona,” the spokesperson added.

Back in June, however, it was thought that the Corona vaccines offered an exceptionally high level of protection. So either Ms. von der Leyen was not even vaccinated at the time, or she already knew the vaccines were not what they were sold to be.