Blackout News here reports on how one European carrier has to waste an outrageous amount of energy – just to be able to keep its take-off and landing rights. 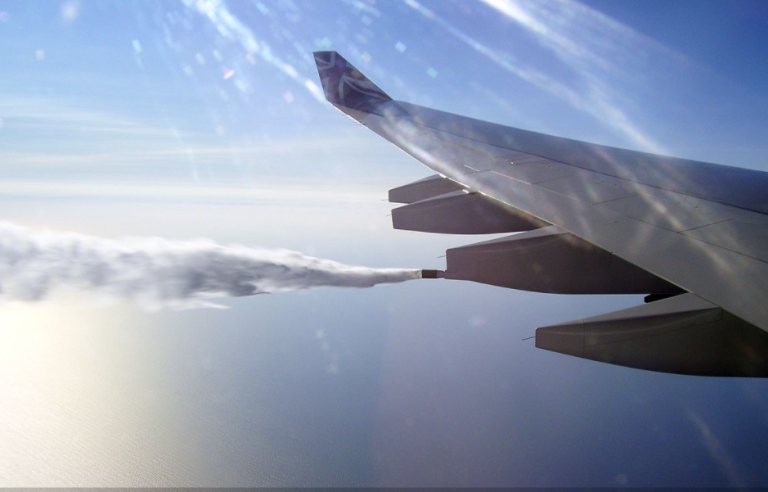 According to Lufthansa CEO Carsten Spohr, Lufthansa has to operate 18,000 empty or almost empty flights in almost all other parts of the world during the pandemic, but not in the EU.

“Now he fears that this will also be the case in the summer flight schedule,” reports Black Out News. In a nutshell, the EU rules force airlines to operate pointless but highly costly flights.

The EU rules on air traffic stipulate that airlines must acquire time slots in advance in order to be allowed to fly to airports in the EU. This creates fierce competition between the various airlines. In the EU, the “use it or lose it” rule applies. The rule stipulates that at least 80 per cent of the booked slots must be used by the airline in question. If this limit is not reached, the airline concerned loses all access to them.

In the initial phase of the Corona pandemic, the European Commission had briefly lowered the minimum utilization level to 25 per cent. Currently, a value of 50 per cent applies. However, according to the airlines, there are already many empty flights at this level. However, the EU Commission decided in December to raise the value to 64 per cent by March.

Germany is currently raising energy prices in a bid to get people to reduce CO2 emissions, yet airlines are wasting hundreds of tons of jet fuel just to keep their landing rights!

Germans pay among the highest energy prices globally, and such senseless policies are only going to add further costs.

7 responses to “Lufthansa Has To Fly 18,000 Empty Flights Just To Keep Take-Off and Landing Rights! Huge Waste Of Energy”