Germany’s Blackout News here reports that not only is Germany’s energy supply faltering profoundly, but so is its wind industry as well, reporting  that it is “sliding into a crisis”. 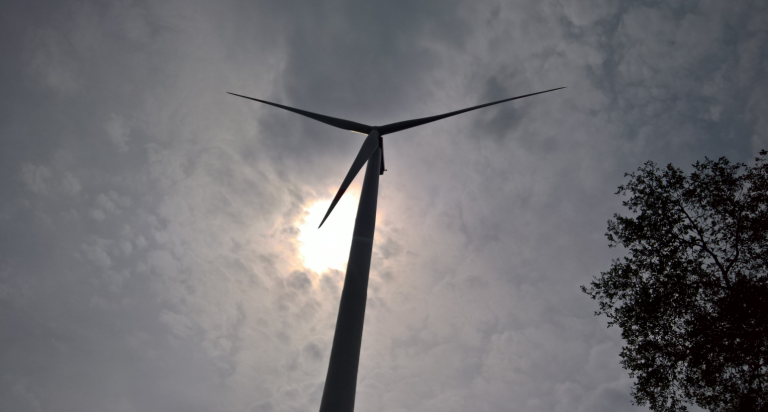 Wind energy is supposed to step in and play a key role in supplying Germany with energy as other sources get cut off. But that too is not going to plan.

“Nordex is closing its plant in Rostock, Siemens Gamesa is sliding deep into the red and at Vestas the workforce is on strike,” reports Blackout News.

The German government aims to solve the country’s massive energy woes by doubling wind energy output over the next decade or so, but wind parks just aren’t getting built and orders are “collapsing sharply”, falling by “more than a third in the third quarter” at Siemens Gamesa year-on-year.

The result: thousands of lost jobs.

Blackout News cites “incalculable record raw material prices and supply chain problems” and a lack of profitability. Companies like Nordex are closing plants in Germany and moving production offshore to places like China.

The unplanned lack of wind energy expansion in combination with the massive supply stop of Russian natural gas is acting to further compound the German government’s problems as it struggles to keep the country supplied with energy while it suicidally pushes for the electrification of transportation and the closure of nuclear and coal power plants.

Government reforms have  to have “driven turbine manufacturers into cutthroat competition” and the German market “has collapsed in recent years,” Blackout News adds. “For the market leaders Vestas, Siemens Gamesa, Nordex and Enercon, it is becoming increasingly difficult to find financiers willing to invest in wind turbines.