The warming “predicted from climate models” has not materialized in yet another temperature record.

In an “assessment of the performance of the climate projections” for all of Italy over the 1948-2021 period, we can observe no rising temperature trend (shown in green) that could align with the rise in CO2 emissions per a new study.

Rising CO2 emissions have been claimed to cause temperature rise in climate models (shown in red), but Italy’s temperature record has not cooperated with this projection. 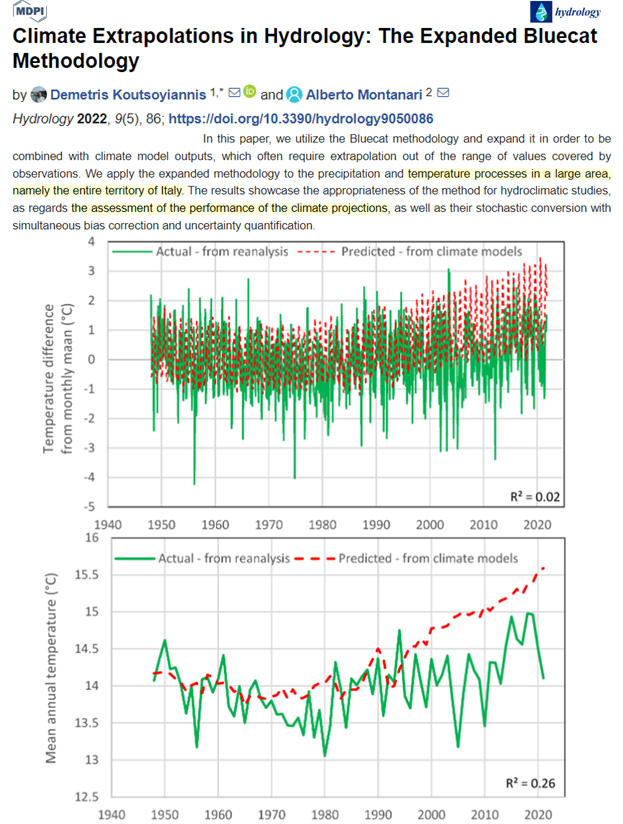 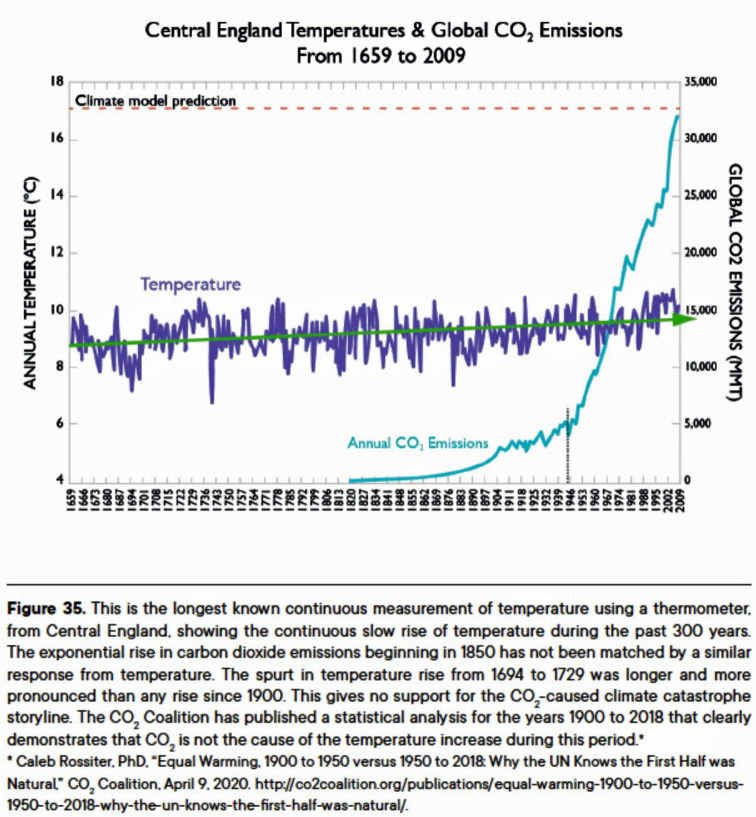