Germany’s Pleiteticker here, which reports daily on the wave of insolvencies moving across Germany that have arisen due to the excruciating high energy prices throttling the country, reports today on on how one noteworthy hotel, restaurant and brewery have no longer been able to cope with massive increase in energy costs.

High energy prices, due in large part to Germany’s reckless foray into green energies, is not only body-slamming heavy industries, but gastronomy and traditional beer brewing as well. What a mess. 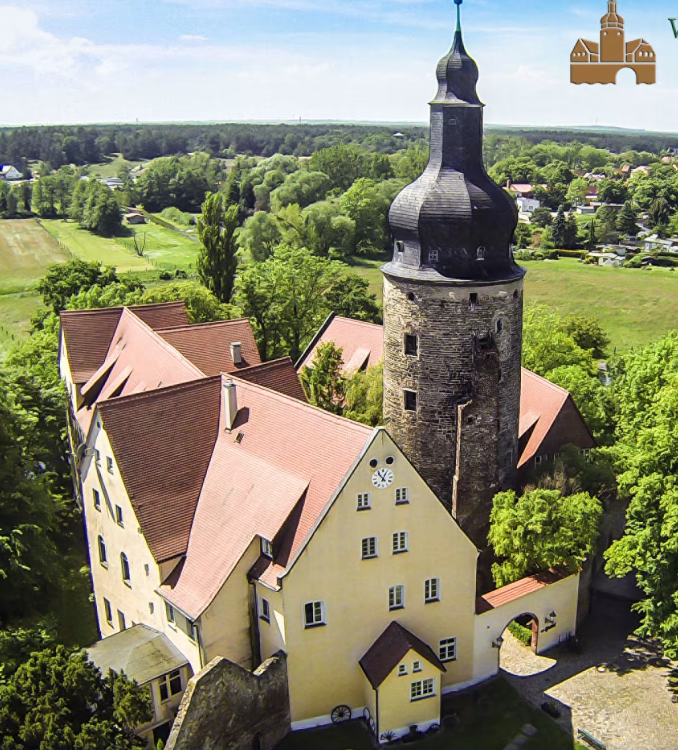 No more craft beer from the Gommeraner Burgbräu in the future. Image cropped here.

In the middle of the East Elbe lake landscape, sits an old historical moated castle at Gommern in Saxony-Anhalt – built in the early Middle Ages. Though a large part of it was demolished in 1578, the keep, gate tower and cellars continued to be used for a variety of purposes.

After the fall of the Berlin Wall, a hotel with a restaurant and its own brewery moved in and became a popular site for tourists. Especially unique was the brewery. which brewed a variety of treasured, light, dark and seasonal beers that were cherished by beer lovers.

But the idyllic site is now being forced to close down – by the spiraling energy prices, which according to Pleiteticker have risen to a “staggering 400,000 euros a year”. That’s a fivefold increase. Not only is the hotel enterprise is to be stopped, but also the restaurant and the brewery. It’s the latest victim of a government’s chaotic energy policy that had been implemented without any systematic, thought-out planning or sense.