A potential wind turbine installation on the island of Crete may be poised to drive an endangered raptor population to extinction.

Recent studies have found the favored “renewable” energies – wind and solar – are not effective, even counteractive, when it comes to reducing emissions from fossil fuels.

Solar PV installation, for example, results in a net loss of energy, meaning that the net effect of solar energy use is ultimately more dependence on fossil fuels. 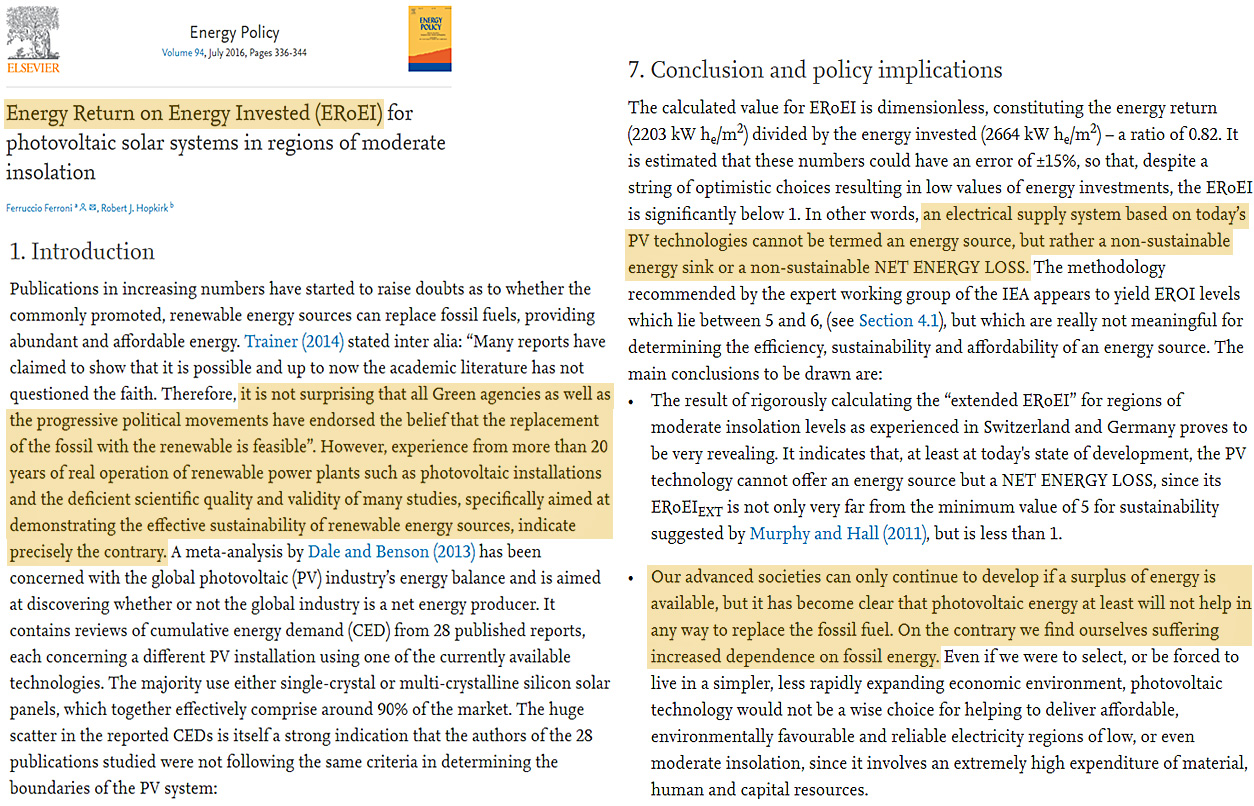 Due especially to its intermittent energy generation, the installation of wind turbines also necessitates eventual growth in fossil fuel energies to back them up (due especially to the frequent occasions when the wind is not blowing). 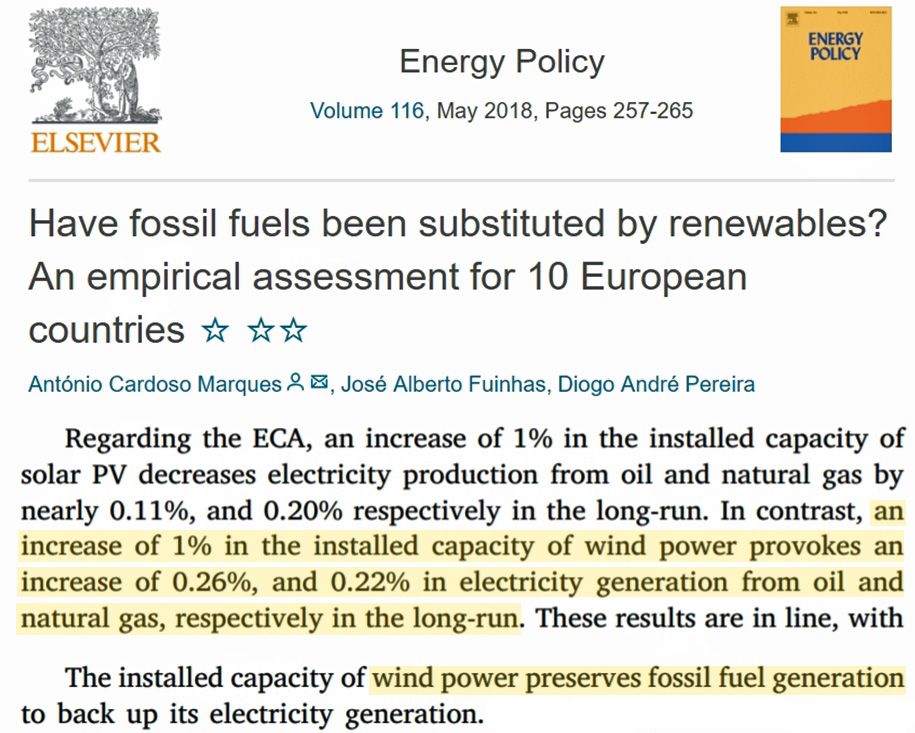 Considering the unreliability and counteractive effectiveness of wind turbine use in mitigating fossil fuel dependency, one needs to ask why we are willing to risk the extirpation of rare raptor species for the purpose of expanding “renewable” energies that increasingly seem to do more harm than good. 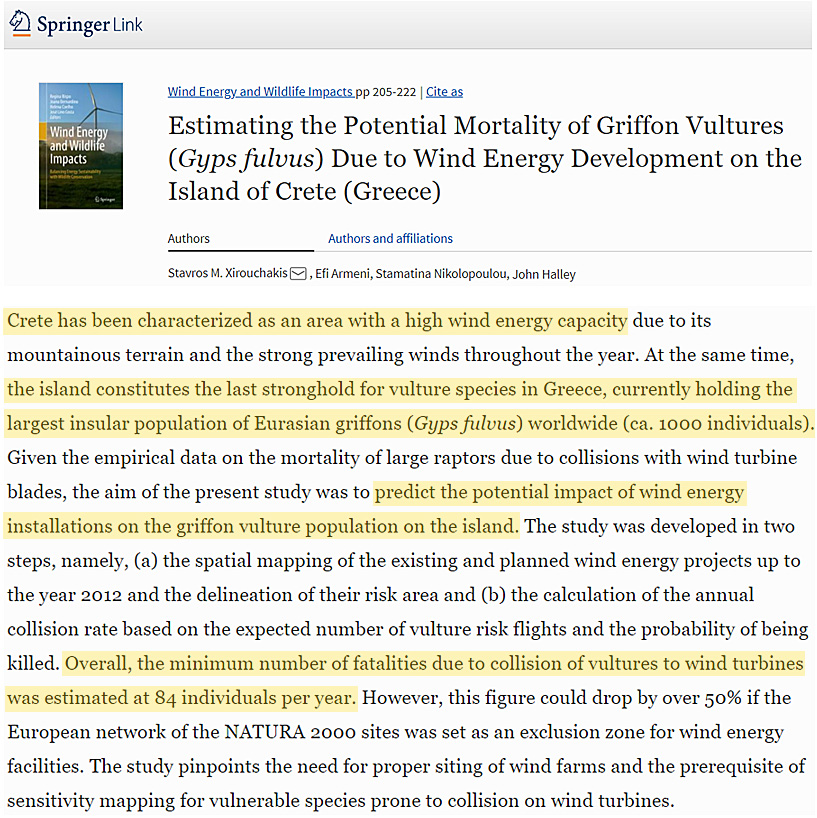 “[T]he environmental impact of commercial wind power production on biodiversity has proved to be substantial [3–7]. Wildlife is affected by wind power production through habitat loss, disturbance and displacement and above all by increased collision risk with wind turbines [8–10]. Bird fatalities due to collision with wind turbines have been the most prominent and frequently identified environmental drawback of wind energy development. Bird casualties from collisions can reach up to 40 deaths per turbine per year [11] with large raptors suffering the greatest toll.”

“We evaluated the consequences of wind farm development on the griffon vulture (Gyps fulvus) which was regarded as a suitable model species. Griffons are among the most collision-prone large soaring raptors and perhaps the most frequent victims of turbine blades in the Mediterranean region, i.e. up to 1.88 individuals/ turbine/ year [8]. Furthermore, assuming that the most crucial factor in minimizing the negative impact of wind farms on wildlife should be proper siting, we tried to estimate the potential collision mortality of the species by taking into account the existing and all planned wind energy projects on Crete.”

“The model predicted that 39% of the griffon colonies which were occupied by more than 15 individuals would account for 62% of the wind farms and vulture interactions and would suffer 65% of the expected mortalities. The overall collision mortality rate was estimated at 0.03 vultures/wind turbine/year producing an annual loss ranging from 3.7% to 11% of the species population. More specifically a total of 990 individuals were estimated to be at threat of striking with turbine blades. The scenario #1 predicted a mean annual mortality of 1.49 ± 1.12 individuals (range = 0.18–4.98) per colony, whereas the overall annual fatality was anticipated at 83.5 griffons.”

15 responses to “Crete Is Home To 1000 Endangered Griffon Vultures. Wind Turbines Are Projected To Kill 84 Of Them Per Year.”