Share this… Facebook TwitterClaims the Swedish Scandes are unprecedentedly warm and tree-covered today “appear as large and unfounded exaggerations,” as the “climate and arboreal responses” of the last few decades “are still inside the frames of natural historical variation.” – Kullman, 2022 and Kullman, 2022a Extensive birch forest fossils can be dated to the early- […] 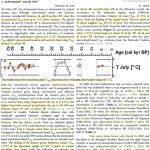 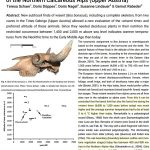 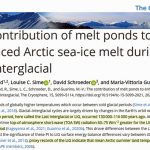 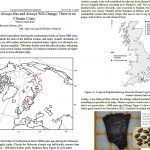 Share this… Facebook TwitterThe modern notion that human CO2 emissions are equivalent to a “deadly poison” may one day be viewed as “the greatest mass delusion in the history of the world.”  In a new paper published in the Journal of Sustainable Development, Manheimer (2022) summarizes some of the evidence for the lack of correlation […] 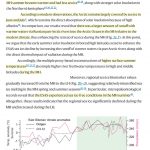 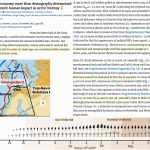 New Study: Birch And Pine Forests Far More Abundant In The Arctic During The Holocene Than Today

Share this… Facebook TwitterTrees, plants, and animal dwellers tell a much different story about the climate of the last 11,000 years than those claiming the modern Arctic temperatures are unusually warm.  A “warmer than present” Arctic climate from 9,000 to 3,500 years ago (Brown et al., 2022) was suitably warm enough to sustain aquatic species […] 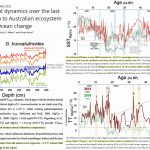 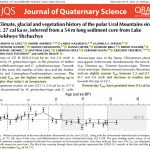 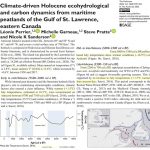 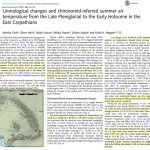 Share this… Facebook TwitterThe Earth was still in ice age conditions 14,700 to 12,900 years ago, or during the “Bolling interstadial.” CO2 hovered near 230 ppm at that time, and yet “continental Europe was a few degrees warmer than present” (Toth et al., 2022). In recent years there have been multiple studies detailing a European […]