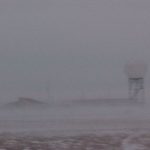 Share this… Facebook TwitterAngela Merkel’s grand coalition government with the opposition SPD socialist party took a massive beating in last Sunday’s election, with both her CDU/CSU party and the coalition partner SPD socialist party coming in at post-war historic lows. Since then the SPD has announced it is no longer interested in continuing the grand […] 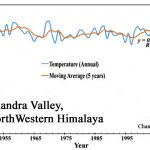 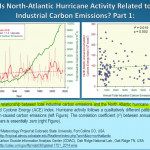 Share this… Facebook TwitterAt Twitter physical scientist Ned Nikolov informs us of a 2015 paper that “finds NO trend in global Tropical Cyclone Activity between the decade 1965-1974 and the present. Hence, warming has NOT affected hurricane activity for the past 45 yrs! ” The paper’s abstract: The ACE index is used to compare tropical […] 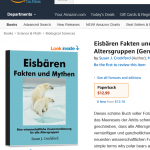 Share this… Facebook TwitterNo doubt today there’s a huge demand for science de-indoctrination – especially among children – in a variety of fields, ranging from nutrition, climate science, economics and even eugenics (still!). Government corruption of the sciences is as old as civilization itself. It will never go away and so the best we can hope […] 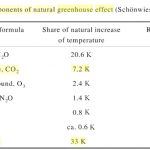 Share this… Facebook Twitter3 Atmospheric Scientists: Greenhouse Effect Based On ‘Physically Irrelevant Assumptions’ Yet another new scientific paper has been published that questions the current understanding of the Earth’s globally averaged surface temperature and its relation to the theoretical greenhouse effect. Perhaps the most fundamental equation in climate science is the “thought experiment” that envisions […] 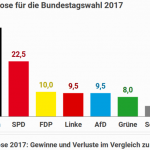 Germany Expected To Shift To The Right In Today’s National Elections, Green Energies To Take Back Seat

Share this… Facebook TwitterLater today I’ll be posting on the result of Germany’s national elections, once it starts coming in this evening. Angela Merkel’s center-right Christian CDU/CSU (Union) is expected to win easily. But what the new government will look like remains totally open. The latest opinion poll shows: Latest opinion polls show CDU/CSU (Union) […] 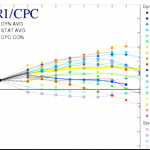 Share this… Facebook TwitterMaking forecasts concerning weather and climate is not an easy task. There is really much we do not understand, though some like to make you think everything is all understood and settled. This is why I get a kick out of people who claim they are able to predict decades into the […] 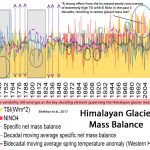 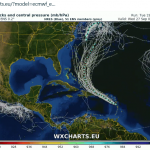