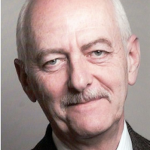 Share this… Facebook TwitterBy Die kalte Sonne Shortly before Christmas, cabaret artist Dieter Nuhr regularly appears on ARD German public television and looks back on the year. This was also the case for 2021 and, in addition to the topic of Corona, the climate was once again on the agenda: (Image: Screenshot ARD German public […] 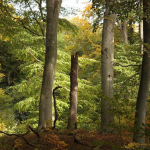 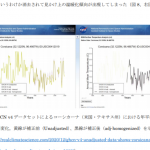 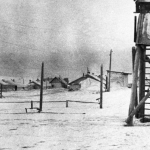 Share this… Facebook TwitterFor the third time in about 2 weeks, our NoTrickZone Twitter account has been sent to the social media gulag – this time for seven days. An outright suspension appears to be closing in. The future for dissenters is looking like the dark days of past tyrannies. Photo – 1930, public domain. […] 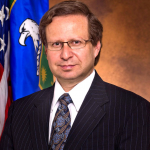 Share this… Facebook TwitterSteve Koonin responds to recent attack articles by alarmist global-warming researchers. Steve Koonin, former scientist advisor to President Barack Obama, was recently attacked in Scientific American for speaking out his skepticim over manmade global warming. He asked SA for the chance to respond, but SA refused, though a response is customary in […] 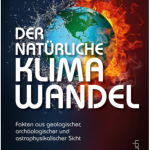 Share this… Facebook Twitter New book by geology researcher says climate change is natural, little to do with CO2. Available at Amazon. The following discussion of climate change is based on the current emotional, irrational ideological and scientifically closed discussion and reporting, as well as the continuous mixing with topics of environmental protection. The causes […]

Share this… Facebook TwitterIt’s considered canonical that global-scale atmospheric levels of CO2 from thousands of years ago can be precisely discerned just by examining air bubbles in ancient snow and ice from Antarctica. But an examination of the CO2 levels in modern snow and ice shows there are gigantic discrepancies between the measurements of CO2 […]

Share this… Facebook TwitterClimate researcher, geologist, Patrice Poyet has released a new e-book: The Rational Climate e-Book: Cooler is Riskier. The Sorry State of Climate Science and Policies. This is an outstanding reference. Using the table of contents the reader can conveniently look up the topic that’s of interest. The ebook has been downloaded over […]

Share this… Facebook TwitterDespite the thousands of scientific publications refuting  alarmist climate change scenarios, governments, activists and the IPCC continue to insist that we’re headed for climate catastrophe when we clearly are not.  Thanks to Kenneth Richard’s Herculean efforts and the Google Medieval Warm Period Map, we have these publications readily available.  There are reasons […]