Earth’s atmosphere is made of 78% nitrogen (N2) and 21% oxygen (O2). The “consensus” view is N2 and O2 are not greenhouse gases (GHGs) and don’t absorb infrared radiation (IR). But scientists have been saying N2 absorbs and radiates IR since 1944 and more recent (2012, 2016) studies have found N2 and O2 are “radiatively important” greenhouse gases with IR temperature absorption capacities similar to CO2. 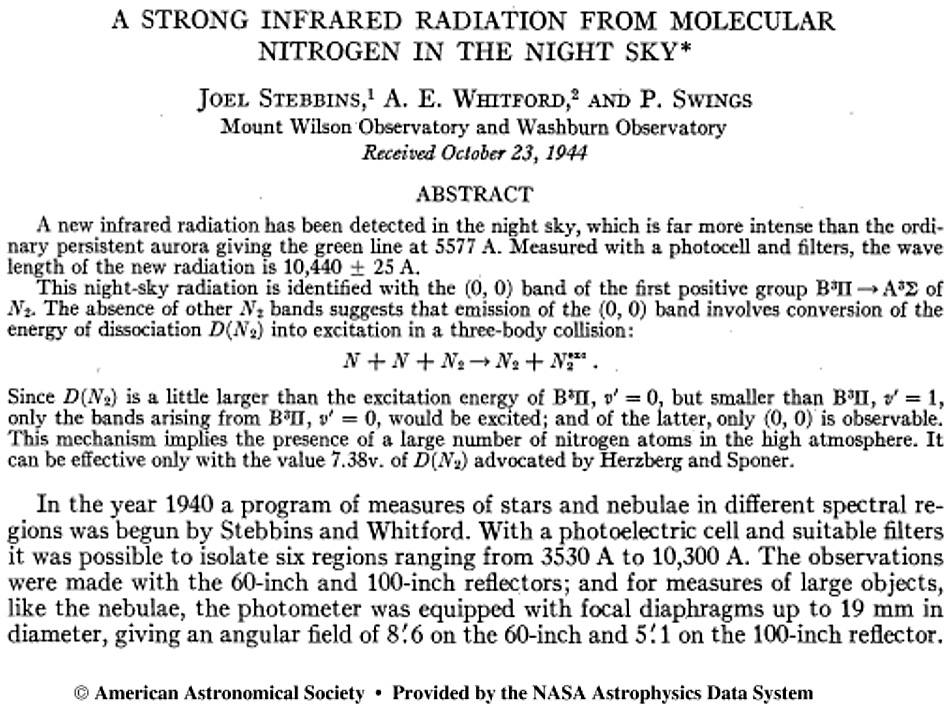 Methane (CH4) is thought to be an 84 times more potent greenhouse gas than CO2. 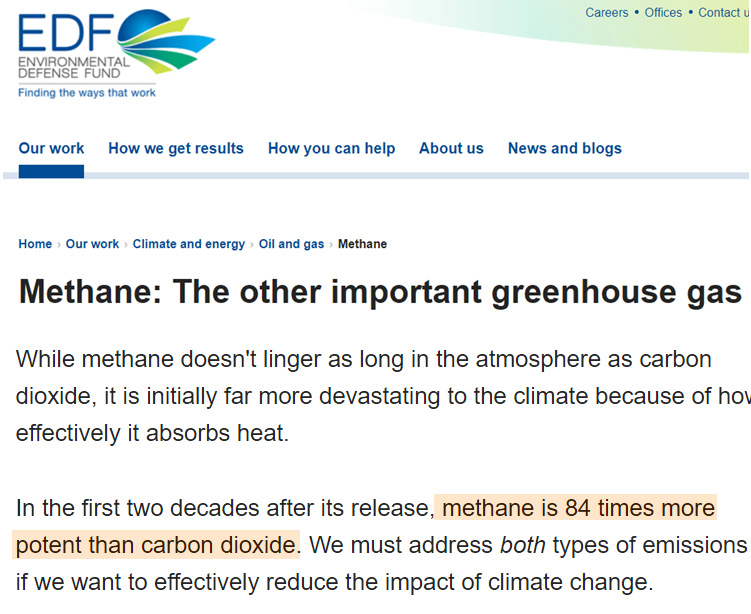 Scientists (Höpfner et al., 2012) publishing in Geophysical Research Letters dispute the “common perception” that nitrogen and oxygen – accounting for 78% and 21% of the Earth’s atmospheric gases – do not contribute signficantly to the Earth’s greenhouse effect.

The atmospheric abundance of N2 and O2 compensates for their relatively weaker IR function (when directly compared to CH4).

For example, “the natural greenhouse effect of N2 and O2 would be larger than that of CH4 by a factor of 1.3” when considering their combined isolated GHE influence.

Höpfner and colleagues also suggest N2 reduces outgoing longwave radiation (OLR) by 4.6 W/m² compared to CO2’s 5.1 W/m² when assesing their solo absorption capacity. This would appear to be a rather minor difference.

If the number of N2 molecules in the atmosphere were hypothetically doubled, it would produce a 12 W/m² longwave greenhouse effect forcing.

The authors reject the “view that the radiative forcing of N2 increase operates only indirectly by broadening the absorption lines of other gases.” Instead, N2 has a “direct impact” (as well as an indirect impact) within greenhouse effect forcing. 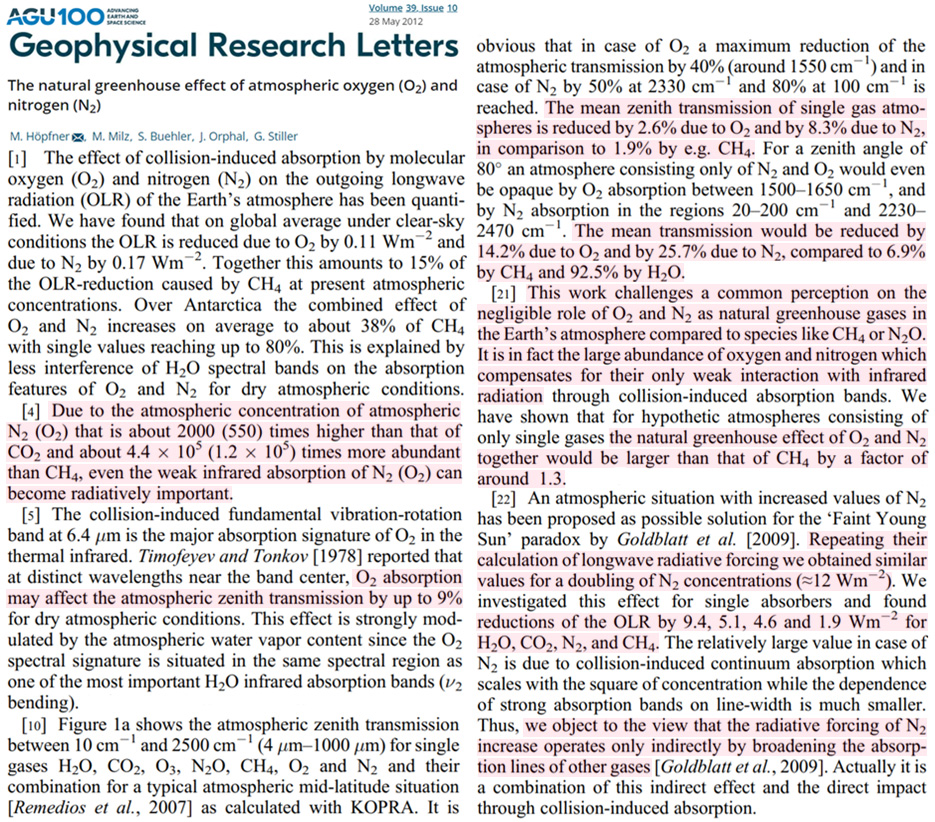 Experiment: nitrogen, oxygen absorb IR to about the same limiting temperature as CO2

A real-world experiment (Allmendinger, 2016) assessing the efficacy of CO2’s IR-absorption temperature capacity relative to air (N2, O2) and Argon (Ar) further establishes CO2 is not the “special” GHG it is commonly thought to be.

The results were admittedly “surprising” given expectations CO2 would operate as a radiatively distinct GHG.

There was no remarkable or  “special” heat absorption capacity for CO2 relative to air observed. And Argon – not considered a greenhouse gas – absorbed IR to the same temperature limit as CO2. With a concentration of 9300 ppm, Ar is the third-most abundant gas in the Earth’s atmosphere.

Because there is so little to distinguish CO2 from the most abundant gas molecules in Earth’s atmosphere, Dr. Allmendinger assesses “a significant efect of carbon-dioxide on the direct sunlight absorption can already be exluded.”

Further, “the greenhouse theory has to be questioned.” 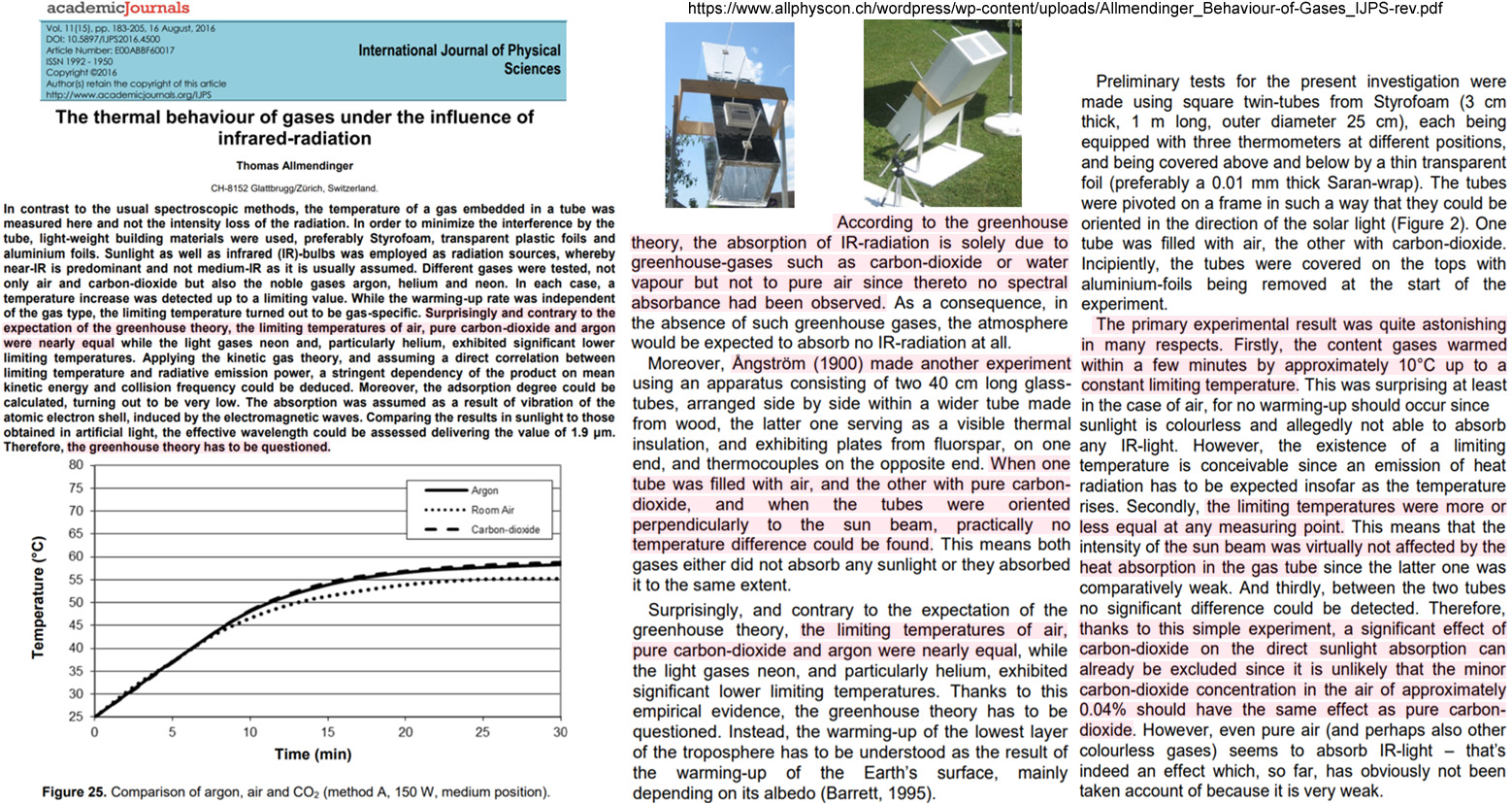