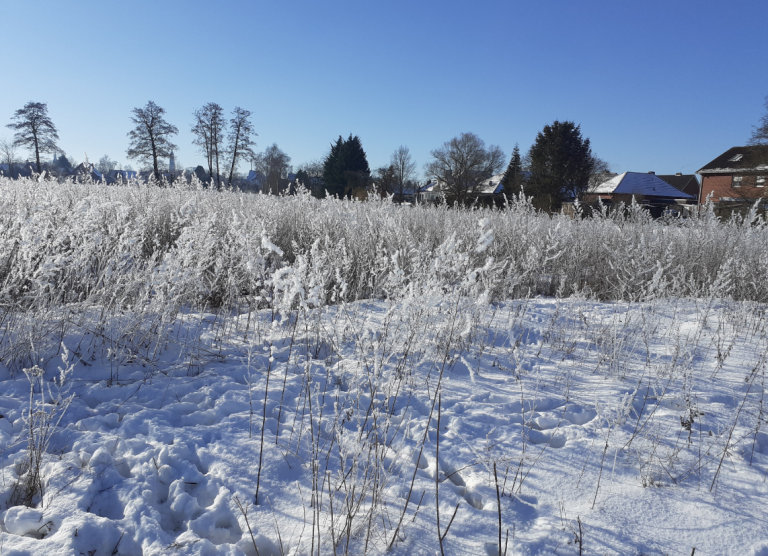 With Russia’s gas supply to Europe having practically come to a standstill, German authorities have begun pleading for its citizens to drastically cut back on their natural gas consumption immediately. “With a little luck, we’ll make through the winter,” said Economics Minister Robert Habeck, as Germany’s energy crisis deepens to alarming dimensions.

Habeck then expressed hopes for a mild winter. But unfortunately climate warming hasn’t cooperated over the past two weeks, failing to show up in September this year. With temperatures diving steeply last week, Germany’s mean September temperature is ending up almost half a degree cooler than normal, according the preliminary results from the DWD German national weather service.

The bad news is that the recent cold has caused gas consumption to surge 14.5% higher compared to the previous years. According to the country’s Federal Network Agency: “While some residential and commercial gas consumption was well below average consumption levels in previous years through mid-September, last week’s 483 GWh/week was well above the 2018-2021 average (422 GWh/week; +14.5 percent).”

“Savings will have to take place even if temperatures continue to fall,” explained Federal Network Agency head Klaus Müller. He warned: “Without significant savings in the residential sector as well, it will be difficult to avoid a gas shortage in winter.”

There has been some good news: drought-stricken Germany got relief as September saw around 100 liters per square meter (l/m²) of precipitation on average – about 155 percent of the 1991 to 2020 reference period (64.5 l/m²).

“As a result, there was finally a marked easing of the situation in the drought-stricken regions,” writes the DWD press release. “It was the wettest September since 2001, with monthly totals of over 200 l/m² in the low mountain ranges and the Alps. At the highest altitudes, the first flakes even fell.”