According to News Service Bloomberg it is currently being discussed whether to mention the ongoing 15-year pause in global in the 5th Assessment Report“ (AR 5) to be released in late September, or if perhaps it would be better to simply ignore it in order not to unnecessarily supply so-called ‘climate skeptics’ with ammunition.”

Alarmist scientists find themselves in a dilemma and aren’t sure what to do. They are eager to argue back against skeptics’s claims that the warming has stopped, yet are petrified of bringing it up. Some are saying it is simply best to ignore the pause in warming. But Kulke writes:

The attempt to keep the warming pause out of the ongoing discussion surrounding the upcoming AR 5 would be ridiculous. Semantic and formal splitting of hairs would not stick because it cannot be denied that also the In-group of the IPCC scientists have acknowledged the stop in warming – at least internally – and view this as the biggest problem. It is “a travesty” they cannot explain. That quote comes from Kevin Trenberth, a lead author of the 2001 and 2007 IPCC reports. […] In the meantime Trenberth suspects, according to his models, that the missing heat is somewhere in the depths of the oceans. But this is not certain in any way; perhaps it just doesn’t exist.”

Scientists in a jam

Kulke then adds that the IPCC also will not be able to downgrade the warming pause to a mere weather event and claim that it has nothing to do with overall climate:

Just because it is still in the range of weather and has not yet reached the time span that one uses to discuss climate, ignoring the warming stop would also be outrageous because it would mean you couldn’t mention any weather event that is not at least 30 years long.”

If increasing frequency is the test that alarmists like to use, then it’s tough to get more frequent than every year over the last 15. You can’t claim a team is in a slump-trend after it has just won 15 games in a row. 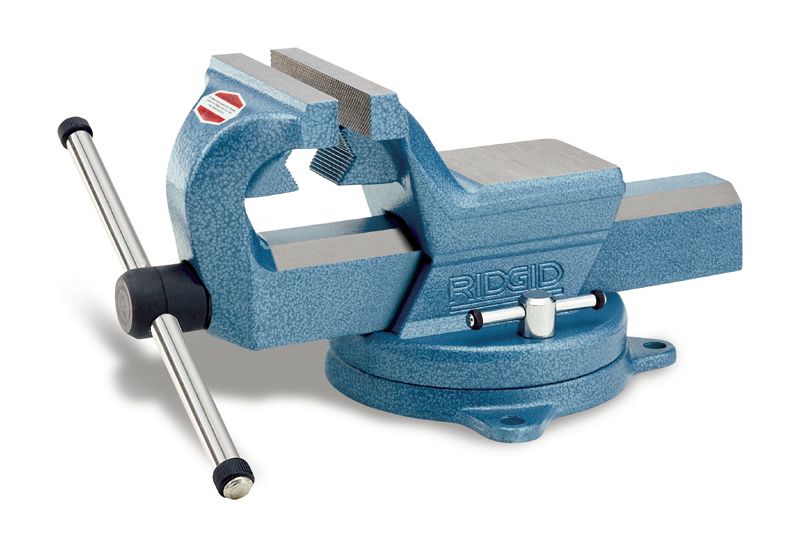 For the alarmist IPCC scientists, it’s a damned-if-you-do, damned-if-you-don’t situation. Bringing up the warming stop surely will be ammo for the skeptics, but so would ignoring it. Should we feel sorry for them? I don’t think so. It was they themselves who maneuvered their own jewels between the jaws of the vise. Last chance to pull them out!