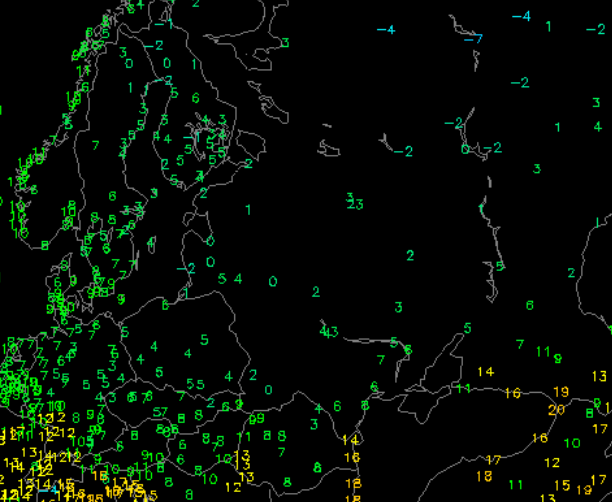 Across much of Central and Eastern Europe temperatures are down in the single digits Centigrade. Source: www.wetterzentrale.de 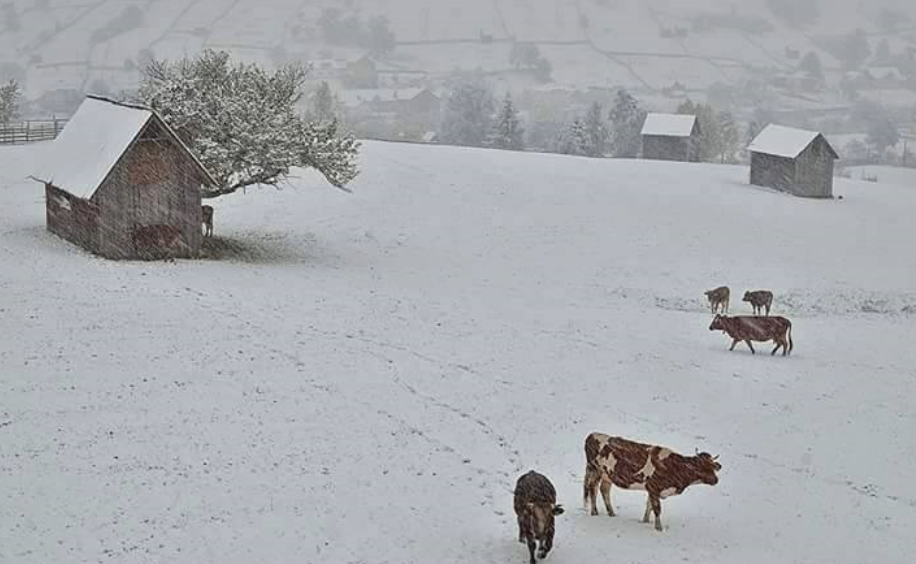 This of course is in stark contradiction to the earlier projections of snow would be a thing of the past. WetterOnline here also reports of snow in Romania with photos. Again this only reinforces the trend that Europe has been cooling over the past 2 decades.

The cold is expected to intensify over the next few days with surface frost spreading widely across much of Central Europe.

I guess I’m going to have to give up on palm trees making it up here.