Meteorologist Prof. Dr. Horst Malberg has an article posted at the European Institute for Climate and Energy (EIKE) here. He tells us we ought to be preparing for a cooler 21st century first half. 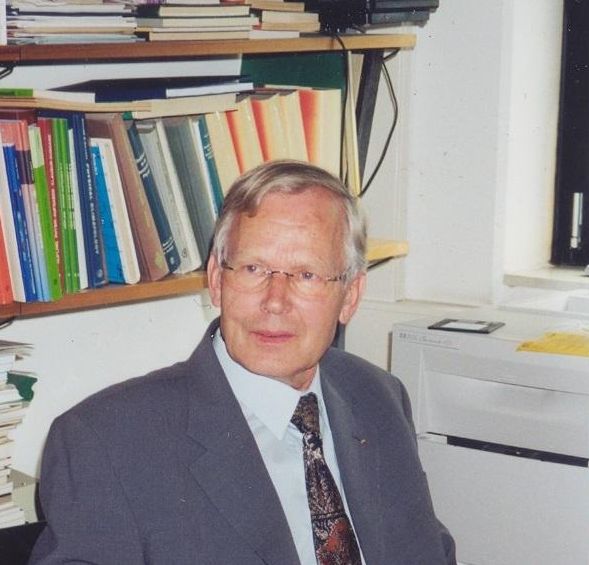 Professor Malberg starts his article by showing and discussing various solar activity charts. Today I’m a little short on time, and so I’ve translated his outlook and conclusion part of the article, which sums it up nicely.

The sun is currently at the start of a quiet phase of activity and will likely reach the critical mean value of 50 sunspots during the current cycle, or even fall below it, i.e. the boundary value between a warm and a cold period. Analogous to the climate conditions during the time of the Dalton Minimum of 200 years ago, we have to expect a climate cooling for the decades ahead.

Only the “fickle“ sun will decide the general extent of the expected cooling and when the temperature again will gradually start to increase. The latter is expected to occur in the second half of the 21st century, when the sun returns to a more active phase.

Both the 200-year De Vries cycle and the 80 to 90-year Gleissberg solar activity cycle point to an imminent drop in solar activity that will have consequences for global climate and food supply.

Russian scientist I. Abdussamatov of the Russian Pulkovo Observatory near St. Petersburg (www.eike.eu) has reached the same conclusion. Also according to his results, the solar minimum – which corresponds to the peak in cooling – is expected to be reached during the solar sunspot cycle around the year 2055.

CO2 will neither be able to keep Europe nor the globe from cooling. At most it will help temper the temperature decrease a bit.

Global temperature has not risen in 15 years. It has stagnated, and in recent years has even shown a downward trend – despite the massive annual increases in CO2 emissions. (Why hasn’t the public been informed of this by the media?) For the politically motivated IPCC and its followers, it is now time to give up the dogma of CO2’s climate dominance and the marginalization and branding of those who differ with climate science. Just because one belongs to the mainstream does not mean he automatically has a better knowledge of the science.

Predicting a global warming of 4°C and associated apocalyptic consequences by 2100 by the CO2-dominated climate models (World Bank, PIK) is pure hypothesizing. As long as the solar effects and associated interactions are underestimated and the effects of CO2 exaggerated, no realistic climate conclusions can be expected.

The earlier analyses of climate allow only one conclusion to be made:

Compared to the integral solar climate effect, with all its complex, non-linear interactive mechanisms (ocean, clouds, albedo, biosphere, cosmic rays,…), the anthropogenic greenhouse/CO2 effect is only of subordinate significance. Also the media attempts to trace back singular weather events to an anthropogenic influence has no merit. History shows that hurricanes, tropical storms, tornadoes, droughts and floods have occurred on and off over the centuries as a result of synoptic constellations. However, because of the population growth to 7 billion, more and more people and their goods are being impacted by natural catastrophes.

Instead of attempting over-rated and ineffective climate protection, all efforts should concentrate on global environmental protection: clean air, clean water, uncontaminated soil and an intact ecosystem are among the fundamental rights of people. Measures for reducing CO2 can be justified by the limited fossil fuel resources and pollution that comes from combustion processes. So-called climate protection is, on the other hand, the least effective of all measures. There never has been a stable climate over the course of history, and there isn’t going to be one in the future.”