A team of scientists led by HE YuXin of the Department of Earth Sciences at the University of Hong Kong examined two lake cores extracted from the Tibetan Plateau in order to reconstruct the past temperature development. 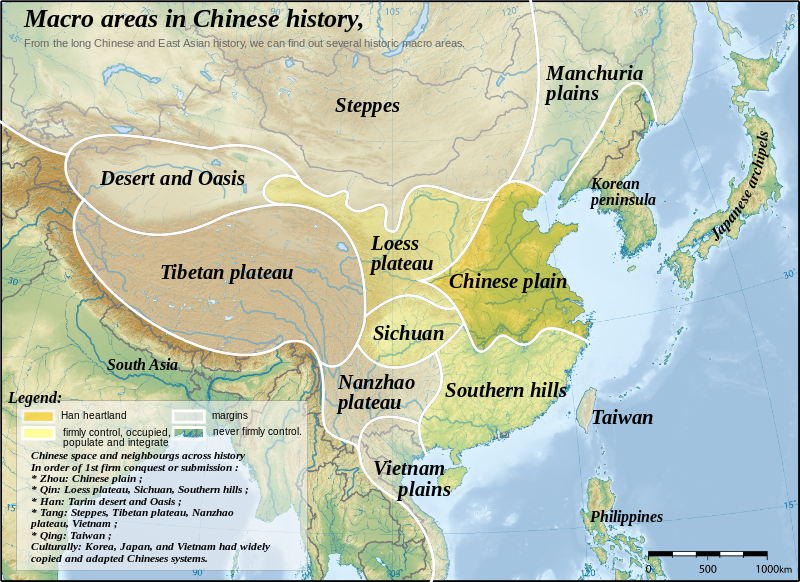 The two cores coming from two different lakes go back 2600 and 2200 years respectively.

Here’s the paper’s abstract (my emphasis):

You can downnload or read the entire paper here.

Here we see that the Medieval Warm Period also very much existed in Asia, and was not just a local European phenomenon, as some scientists tried to suggest in the past. The past 2000 years have been marked by temperature variability  – despite CO2 remaining constant at about 280 ppm – with a strong correlation to solar activity.

Our records show that the regional temperatures during the MWP exceeded those in the recent warm period. The estimated warmth during the MWP optimum relative to the recent level could be bracketed by the ~1.9°C estimated from Lake Gahai and ~0.5°C from Lake Qinghai. Therefore, the MWP warmth was probably in a climate state beyond the climate variability captured by the recent warm period, joining a growing body of such evidence elsewhere.

The paper proposes a “possible link between solar forcing and natural variability“. My my, aren’t we surprised!