It’s been a cold 2013 so far in Central and Western Europe. Last weekend snow fell in Austria, Germany, and the Czech Republic. 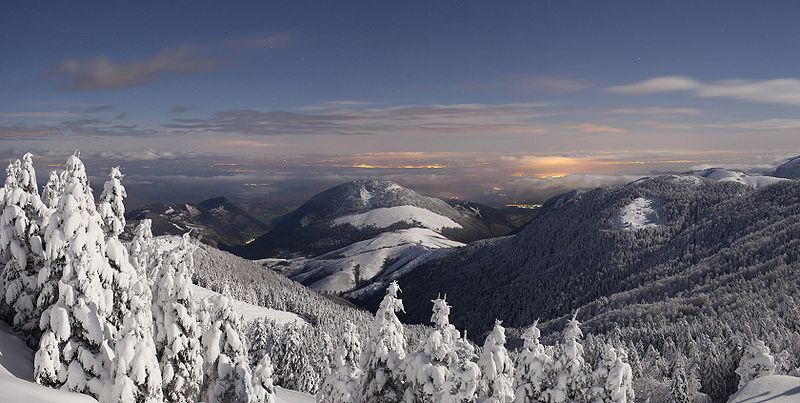 Europeans are wondering whatever happened to global warming. Climate institutes, who just years ago predicted warm, snow-less winters, have turned 180° and are now insisting that the Little Ice Age-like conditions that have gripped Europe over the last 5 years are actually signs of global warming after all! Fortunately, very few people believe them.

Not only has snow become more frequent in the winter, but now ski slopes in the French Pyrenees are reporting that they will be open for (snow) skiing in June – the first time in history the French Local here reports.

A combination of a icy winter and a chilly spring has meant that for the first time ever in the month of June, skiers will have the option of heading to the pistes in the French Pyrenees, French TV TF1 reported on Wednesday.”

Remember how super-computer climate models predicted snow being rare and would end much of the European ski industry? Precisely the opposite is happening (my emphasis):

The Pyrenees witnessed heavy snow falls throughout the winter that led to regular avalanche alerts being put in place and at point in the ski season stations had to close because there was too much snow.”

This is hilarious. A climate scientist just couldn’t be made to look more foolish. Well, take that back. They are making themselves look even more foolish: Now they are claiming that all the cold and snow is global warming!

The Local ends but offering a small ray of hope to once warm and sunny France and Spain: “…there is hope the sun might make an appearance in France in July and August.”

Read it all here.

11 responses to “French Ski Resort To Open For Skiing in June For The First Time In History!”