If you’re like me, some of you will recall that old favorite tune the old man used to listen to on AM radio back in the 60s and 70s: “Lazy-Hazy-Crazy Days Of Summer. 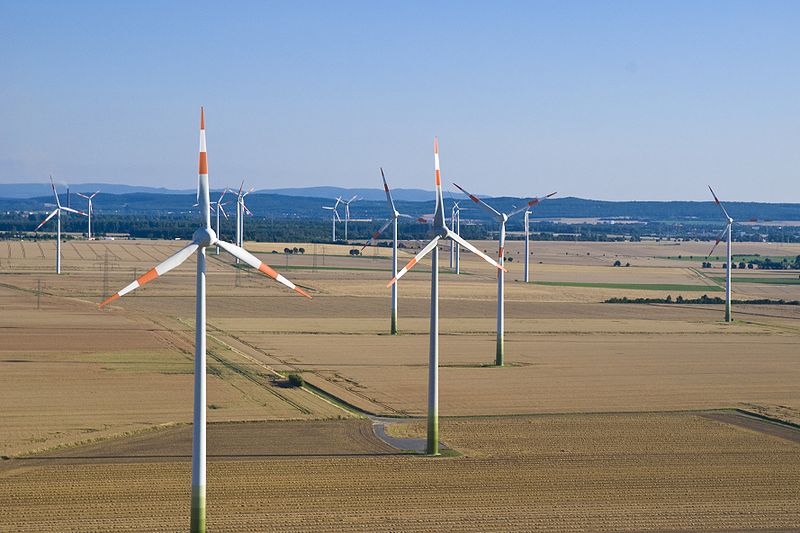 Such wonderful summer days are pretty much what we have been having in Central Europe this month. A massive high has been delivering lots of sunshine and warm temperatures. It’s been great. But for wind park operators, this month unfortunately has been a disaster as winds have been lazy too – stuck in the doldrums for weeks now.

This has led to less electricity getting pumped into the grid, and so consequently spot market prices have jumped to their highest levels since May. So reports the German media. In the end, it’s the consumer who is going to have to take over the costs associated with idled windparks.

As ‘Focus Online’ reports, referring to energy data service Point Carbon, the electricity price on the spot market (for next-day delivery) reached the highest level in 8 weeks. At 51.50 euros per megawatt hour it reached a high price that was last seen on the German exchange EEX last May.”

Last Wednesday, for example, of the 31 gigawatts of installed wind capacity, only 1 gigawatt was being delivered – a measly 3%. This level of capacity utilization has been going on now for weeks.

Power generation companies, however, refuse to re-fire conventional power plants because the higher prices still are not enough to cover the costs associated with intermittent operation of conventional plants. The added shortfall only result in prices staying sky-high.

In the end it’s the consumer who has to pay. Just imagine: we’ve got all this available capacity and potential supply, yet the prices keep skyrocketing. This is what happens when complete ideology-obsessed buffoons take over the management of anything.

The latest forecast shows the lazy, hazy, crazy days of summer continuing at least another week, and with  good indications they could be lasting through much of August. Let’s hope so…though it’s not going to help the electric bill.