Also Spiegel: Higher Storm Frequency Only In Models…Observations Show “No Increase In Storms In Last 150 Years”! 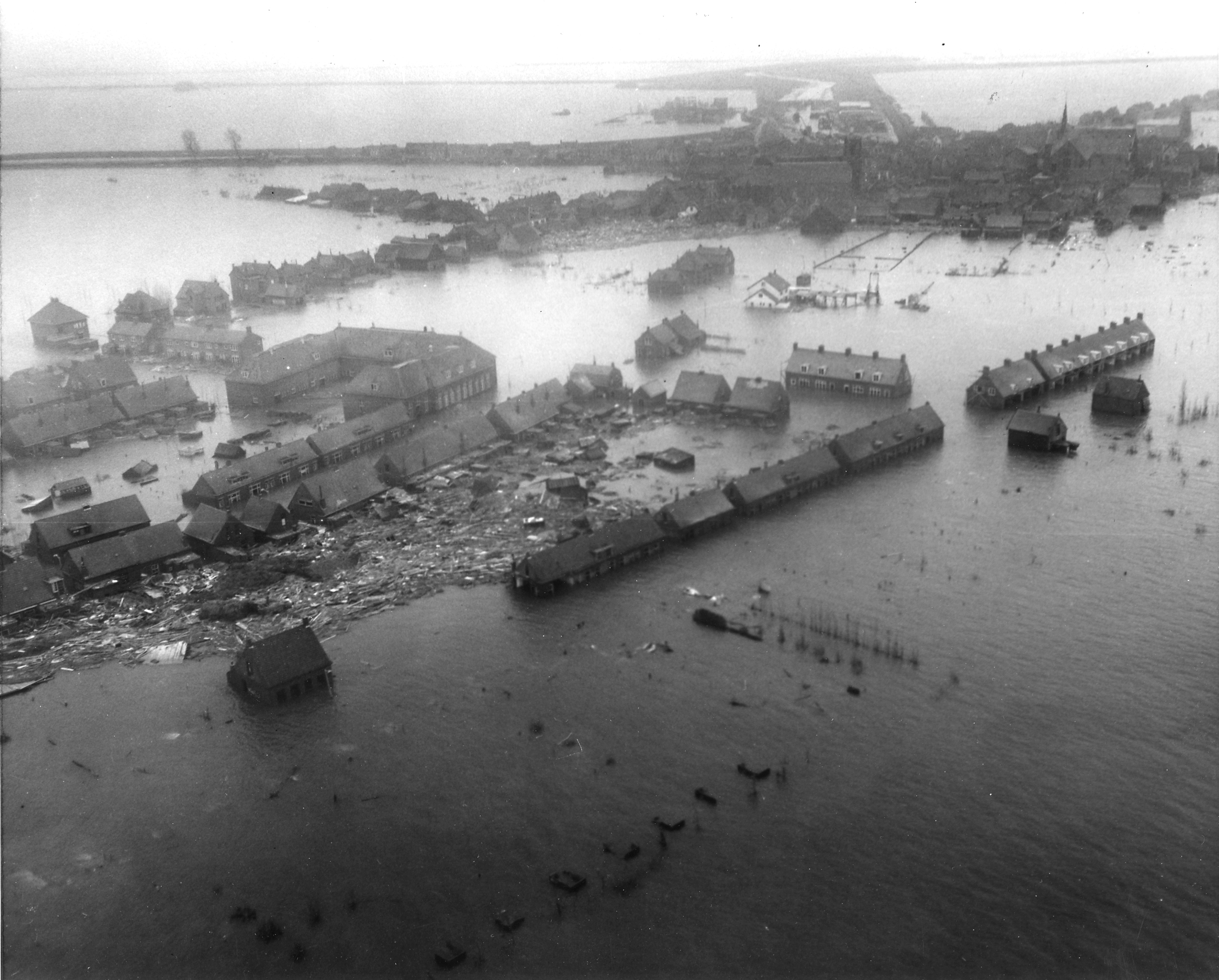 So are North Sea storms getting worse? Bojanowski (my emphasis):

Measurements of air pressure and wind since the middle of the 19th century show no increase in storms in the North Sea. The region over the last years has even been low with respect to wind. Although the year-to-year fluctuations are high, a trend in storm frequency is not detectable by scientists.”

The high frequency, Bojanowski writes, is only found in model projections. He writes:

For the future, climate models foresee a light increase in winter storms over the course of the century. The calculations, however, are in dispute.”

But don’t take the word of a Speigel science journalist. Also read what the German Weather Service says in my last post.

3 responses to “Also Spiegel: Higher Storm Frequency Only In Models…Observations Show “No Increase In Storms In Last 150 Years”!”