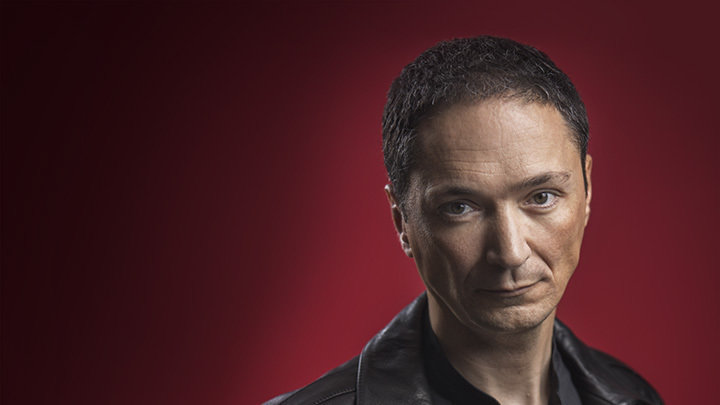 The name of the book is titled is Climat Investigation and in it Verdier claims climate scientists have been “manipulated and politicised” and maintains that the Intergovernmental Panel on Climate Change (IPCC) “blatantly erased” data that went against their overall conclusions, and that their climate models are inaccurate.

One of the most troublesome aspects of the scandal is that top French politicians have been actively resorting to Orwellian tactics in an attempt to grotesquely distort the science and to incite irrational fear among French citizens. The Telegraph writes M. Verdier…

“…decided to write the book in June 2014 when Laurent Fabius, the French foreign minister, summoned the country’s main weather presenters and urged them to mention “climate chaos” in their forecasts.”

This is an absolute abuse of power, and must be regarded as intolerable.

Verdier fights back with a petition

But the French meteorologist is not backing off, and sees the move by France 2 as attempted punishment for practicing a legitimate freedom of expression and a violation of the spirit of open discussion that democracies are supposed to guarantee. He has posted the following petition:

Philippe Verdier, a journalist in charge of the weather service of the French public TV channels France Télévisions, is threatened in his job and his career for having published a non-conformist book about climate. Even if he emphasizes that he is not a climate skeptic, Philippe Verdier points out in his book all the erring ways of climate policies. He also criticizes the IPCC and its ideological views that have just nothing to do with science.

The origin of his book is Laurent Fabius’ explicit and recent attempt to get full support of all French weathermen prior to COP21, the international climate conference that will be held in Paris late November. Laurent Fabius is the French Foreign Minister and also the future president of this conference.

In January, citizens from all countries in the world stood up for freedom of speech, with « Je suis Charlie » as a motto. Time has come to stand up again. The Collectif des climato-réalistes call on you to sign this petition regardless of your opinion about climate change.”

Reader are urged to sign the petition and to urge as many others as possible to do the same.