Winter in the US refuses to yield as snow falls in the Rockies and in New England. More is on the way. 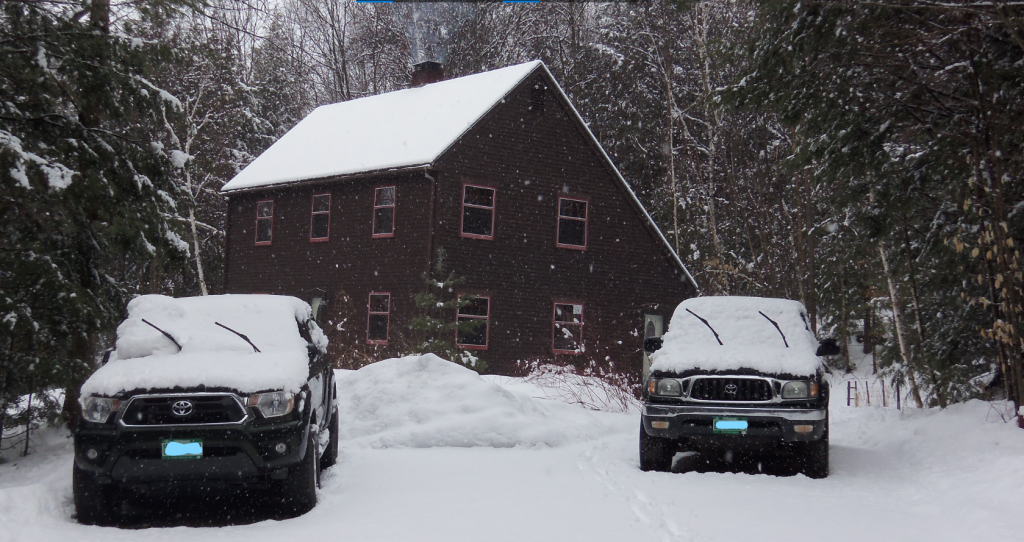 And according to veteran meteorologist Joe Bastardi at Weatherbell, more surges of cold and snow are forecast later this week from Pennsylvania to the Smokies, and in California and Colorado, which is forecast to be hammered by a snowstorm. Even Chicago could get snow later in the week.

So winter obviously still has a ways to go and many ski lifts will be operating into Easter, which this year is in mid April.

Later Joe notes that the ocean sea surface temperature has seen a “dramatic cooling” since last year – especially the Indian Ocean, which may act to feed another El Nino.

The warm Estern Gulf of Mexico will serve to bring more rain over central USA, which Joe says will help lead to a “great growing season” this summer in the United States. Bastardi also says he expects: “very little drought areas this year” and adds: “I think we’re going to see a bumper crop in the Plains in whatever you want to grow“.

Joe Bastardi predicts generally below average hurricane activity for the 2017 season. Along the eastern seaboard, western Gulf of Mexico and western Atlantic the forecast is for above normal activity (red area). Chart source: Weatherbell Weekend Summary

Joe’s forecast is different from what veteran meteorologist David Dilley here issued earlier this year. In it Dilley warned it’ll probably be one of the worst in years. But Joe emphasized that this year’s forecast “is tricky” and harbors uncertainty. Yet overall he thinks the season will be more on the gentler side.

US months of February have been cooling

At 9 minutes into the Saturday Summary, Joe debunks claims that the months of February have been getting warmer over the years (a claim that is also often made about Europe, which is false). Joe shows that the recent 10 years (2007 – 2017) in fact “have been getting colder” and were much cooler than the previous 1996 – 2006 years.