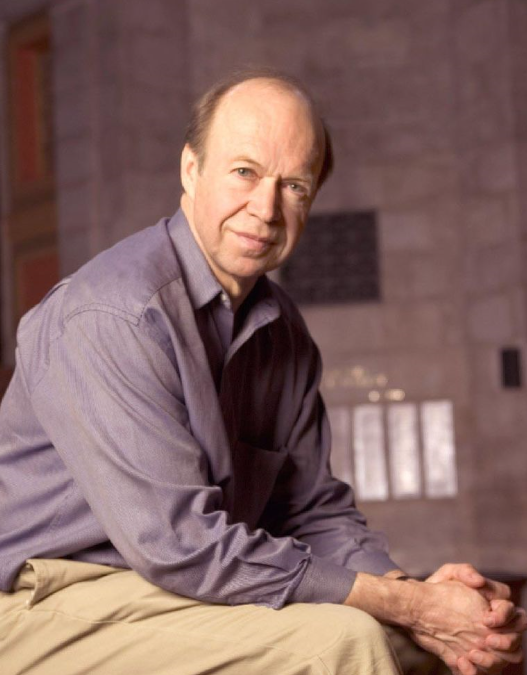 In the wake of the Fukushima disaster in Japan earlier this decade, Germany, led by Chancellor Angela Merkel, moved at lightning speed to shut down 8 of its 17 nuclear power plants nationwide. The remaining will be taken offline within a few years. Nuclear power has had a long tradition of being villified by Germany’s vociferous environmental movement and media.

But there’s one environmental activist who thinks the move was totally wrong: James Hansen.

Today German environmentalists are taking aim at the country’s coal power. But taking Germany’s coal-fired power plants offline would put the country in a serious energy dilemma as most of the steady base line power generation would disappear and the country’s power supply would be put at the mercy of wildly fluctuating green energies.

When asked by Spiegel whether Germany’s exit from nuclear power was a mistake, Hansen replies:

It is a huge mistake for the world. Most of the countries cannot afford to go without nuclear power.”

According to Hansen, highly developed and prosperous Germany likely will be able to get by without it, but “it is not credible to think that China and India will be able wean off fossil fuels rapidly enough without nuclear energy“.

Hansen in the interview plays down the risks posed by nuclear energy, believing that they can be reduced and that “nuclear energy would be the most environmentally friendly of all energy candidates that we know of.”

When asked by Spiegel if it would not be better to invest the money in renewable energies, Hansen scoffs at the question:

More renewable energies? You’re joking. The subsidies set aside for renewable energies are forcing consumers to pay higher rates – a sort of invisible tax. The power bill keeps rising, but the customer does not know why.”

Hansen also believes that the strict opposition to CO2-free nuclear energy by environmental groups is mainly driven their quest for donations. In the interview the former GISS head appears frustrated and concerned by the appointments of anti-nuclear activists to the Nuclear Regulatory Commission – by recent Democratic presidents – and is afraid our children will be disappointed over “how foolish we were and the mess we created.”