The Greenhouse Effect On Hiatus

An unheralded but significant 2016 scientific paper – “A Hiatus in the Greenhouse Effect” – is now publicly available.  It had previously been paywalled.

Scientists have found the greenhouse effect’s (GHE) influence on planetary temperatures went on “hiatus” during 1992-2014.

The estimated GHE radiative influence for these 22 years was a slightly negative -0.04 Wm-2 per year.

The reason why the GHE influence went on hiatus in recent decades is that (a) decadal-scale changes in cloud cover exert dominant radiative control in longwave forcing (GHE) efficacy, and (b) the shortwave effects of cloud cover changes override the radiative longwave effects, meaning that a decrease in cloud cover will allow more direct shortwave radiation to be absorbed by the Earth system, eliciting a net positive imbalance in the energy budget. 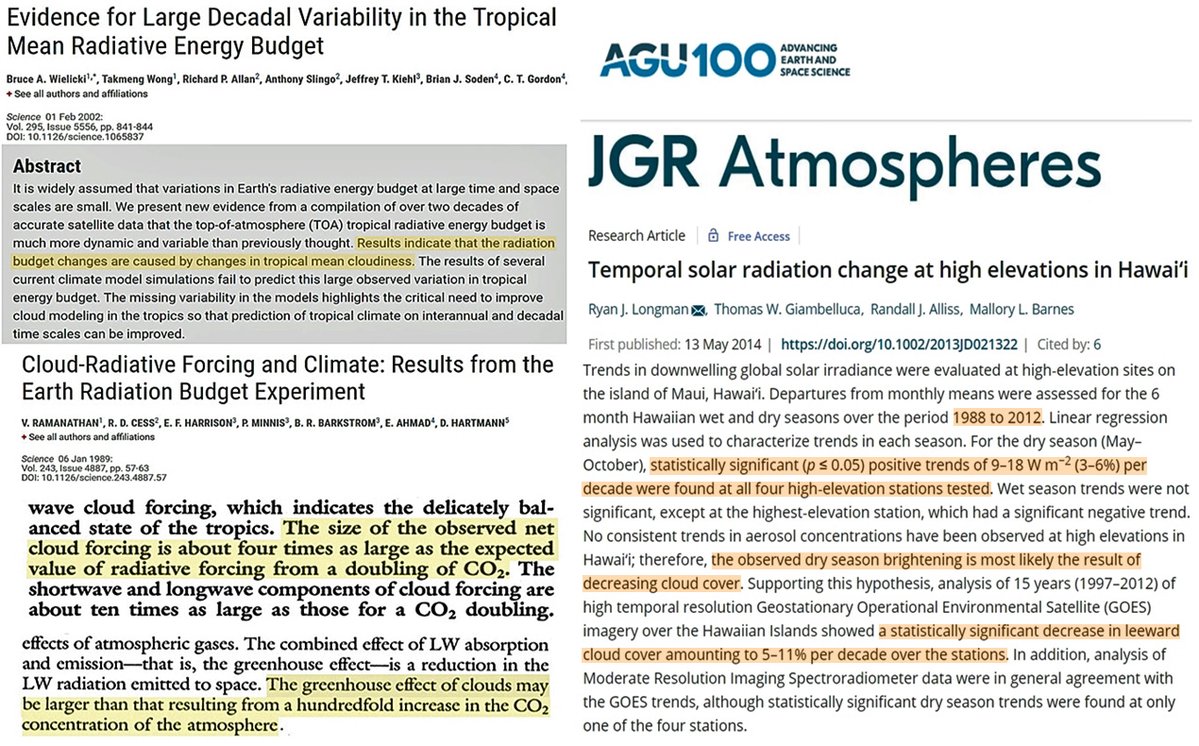 As a consequence, a decadal-scale reduction in cloud cover, which has been observed via satellite since the 1990s, effectively “offsets” or cancels out the GHE influence from gases such as water vapor and CO2.

“Overall, the downward tendency of clouds is the dominant contributor to the greenhouse effect hiatus.” (Song et al., 2016)

The implications for this analysis are profound.

If this level of CO2 enhancement within the GHE can be so easily “offset” by a decadal-scale decrease in cloud cover, then the climate’s sensitivity to CO2 concentration changes should be regarded as significantly less influential than climate models currently profess.

Indeed, if the climate’s sensitivity to CO2 is so expungeable that a small change in cloud cover can effectively wipe out the potential influence of over 100 gigatons of CO2 emissions, then modern efforts to mitigate CO2 emissions by transitioning to solar and wind power may therefore be not only ineffectual, but rather pointless. 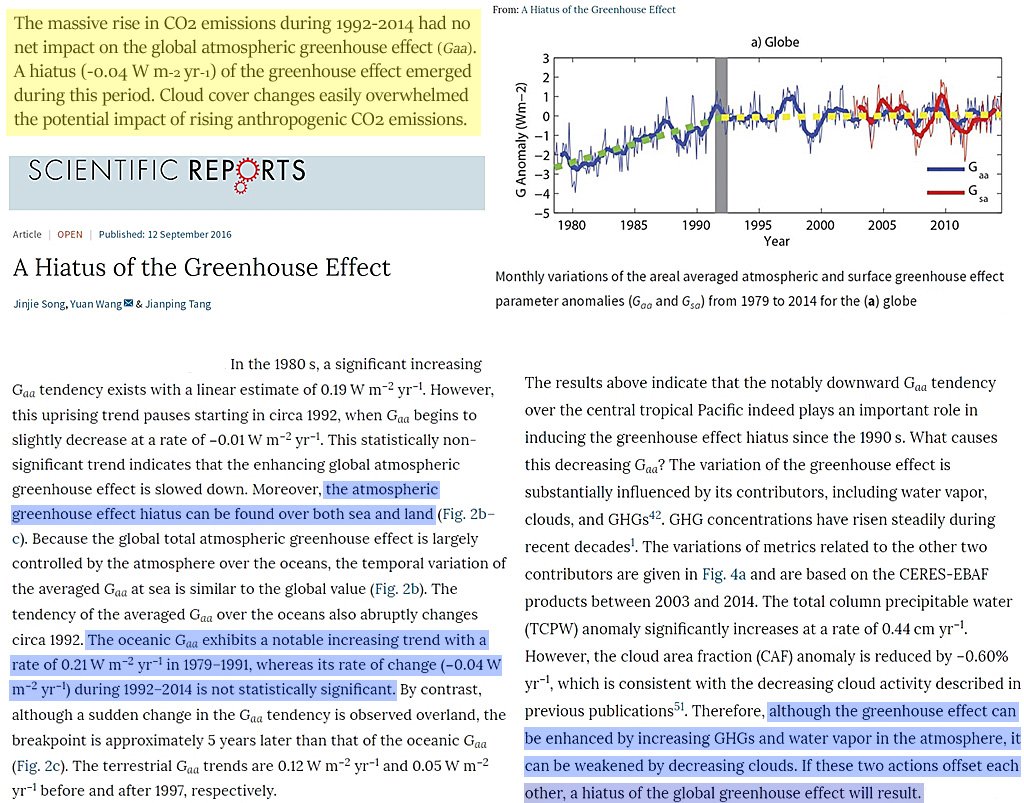 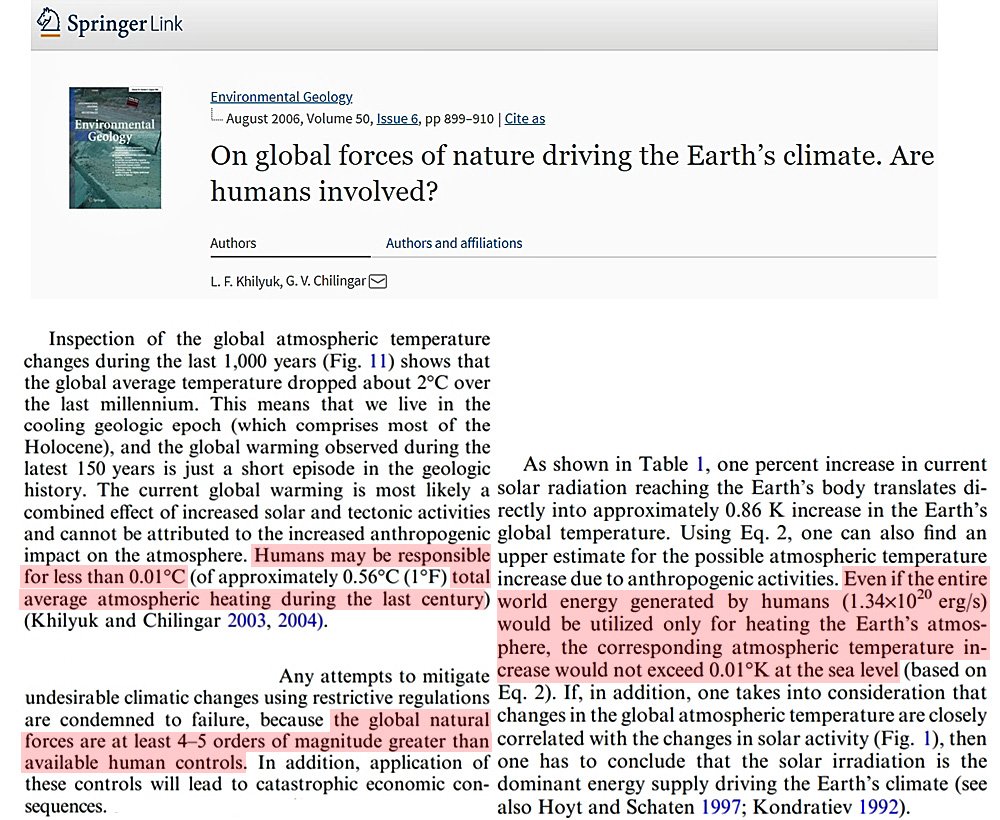 29 responses to “Scientists: The CO2 Greenhouse Effect Was Cancelled Out By Clouds During 1992-2014”