Claims that modern temperatures are globally warmer than they were during Medieval times (~800 to 1250 A.D.) have been contradicted by a flurry of new (2019) scientific papers. 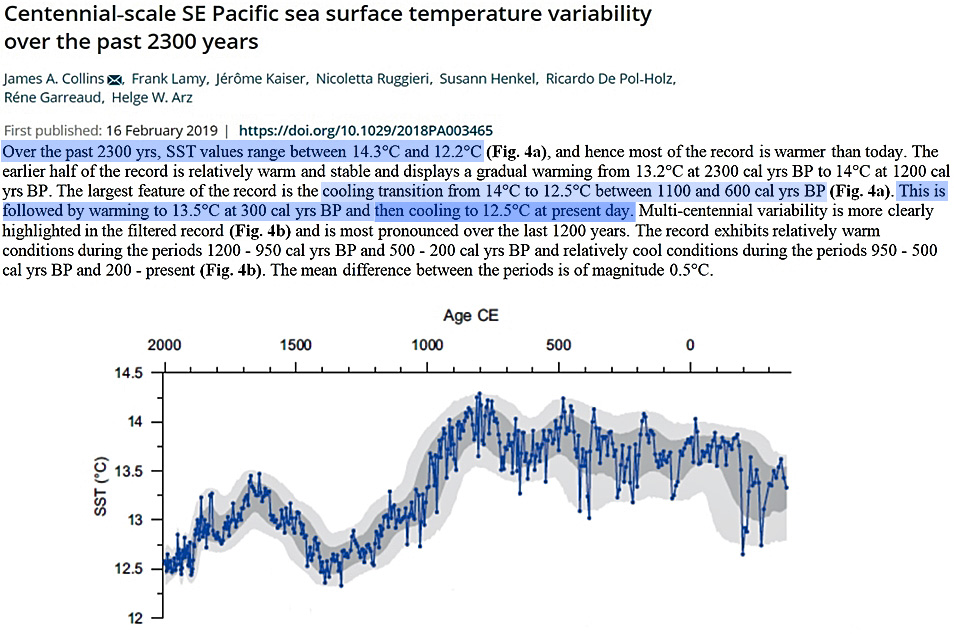 Elephant seals used to breed on the Victoria Land Coast ~1000 years ago because there was open water access back then whereas this region is locked in sea ice today. To escape the reach of modern sea ice, elephant seal breeding colonies are now located ~2,400 km further north (sub-Antarctic islands) of where they bred during Medieval times. 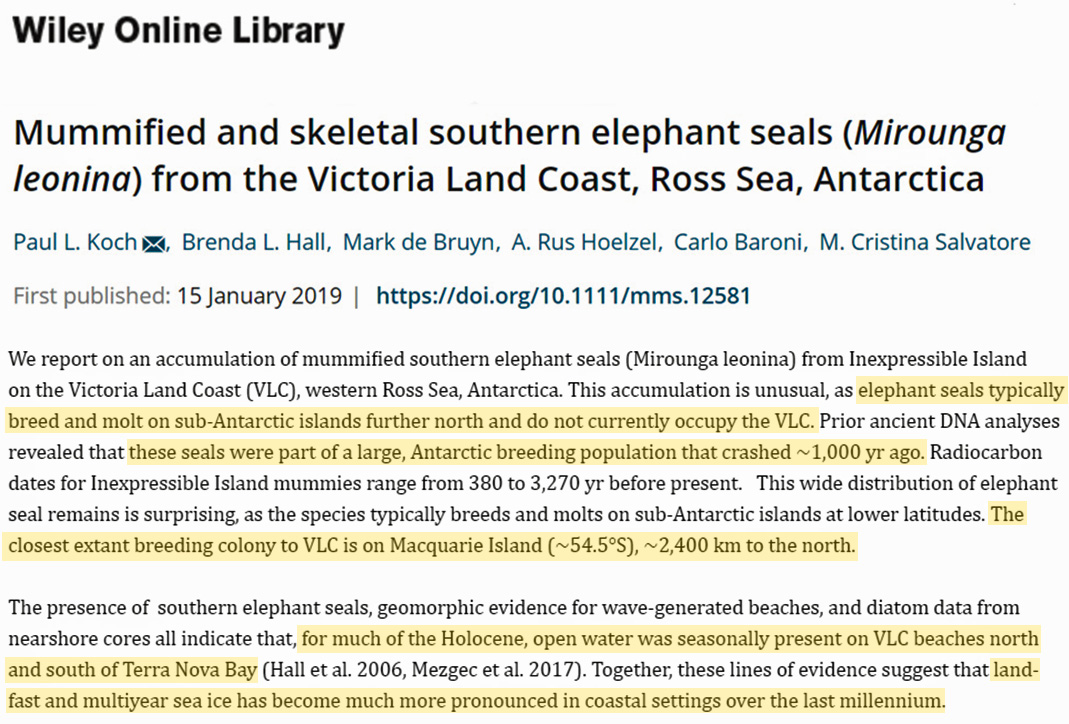 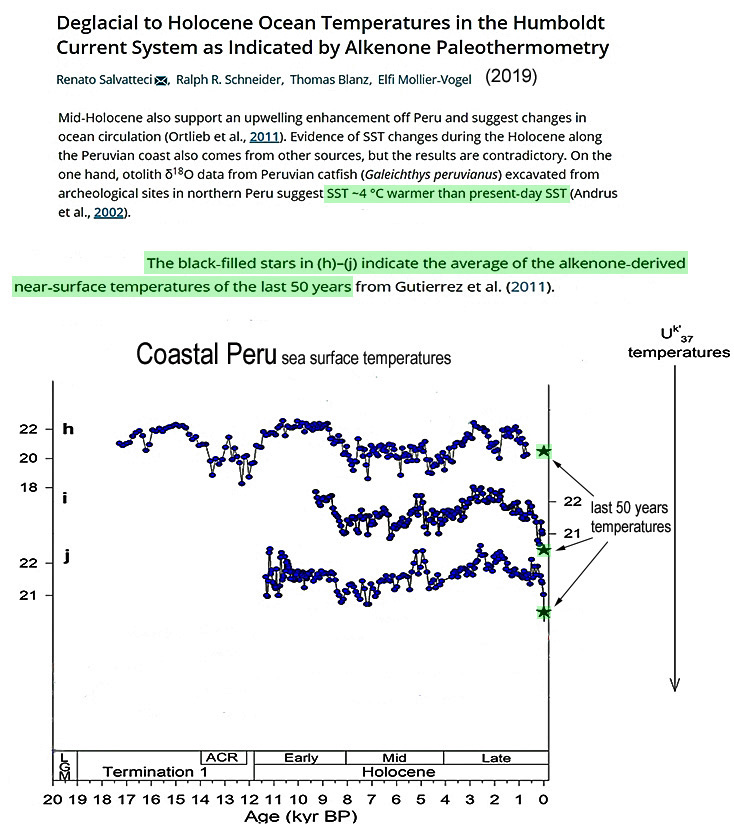 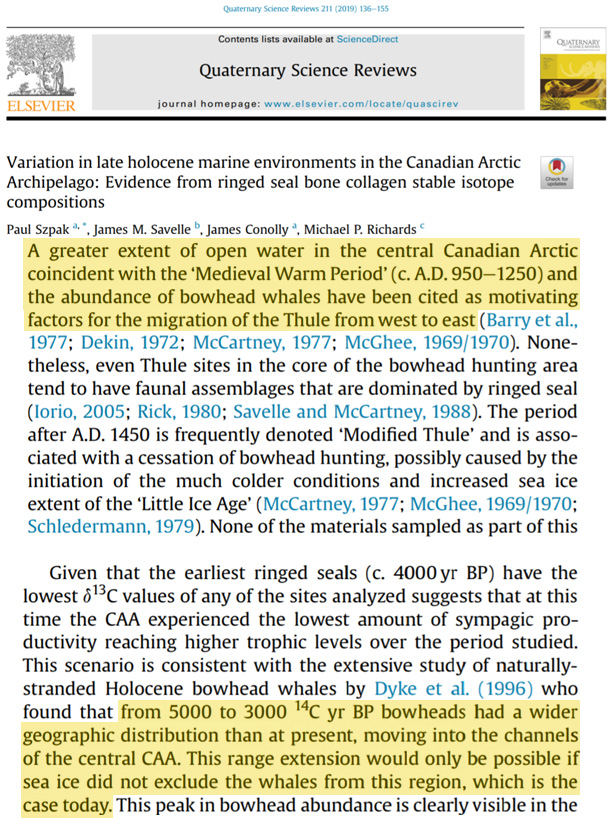 No warming during 1955-2013 is apparent in the northeastern Mediterranean region. There were far more prevalent warm extremes during the Medieval Warm Period than during the last 450 years (including just one single high temperature extreme year since 1900). 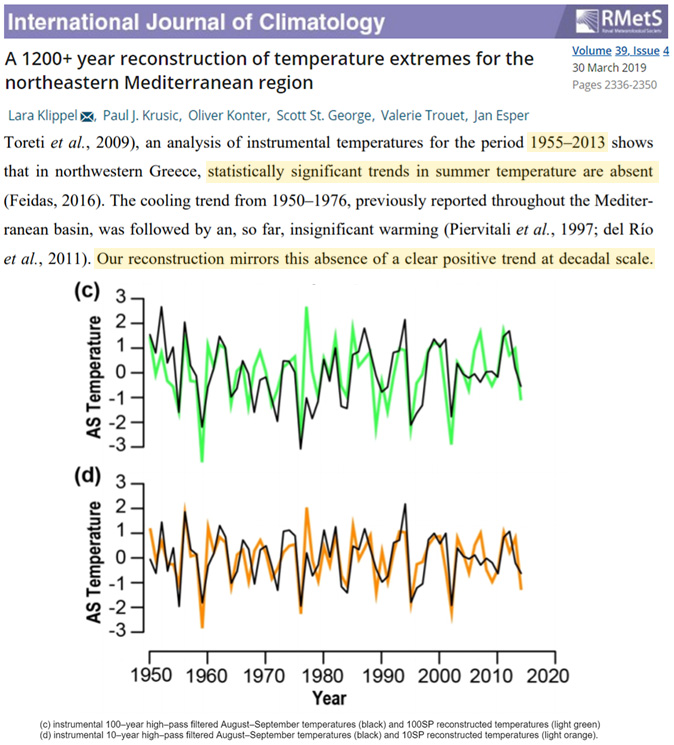 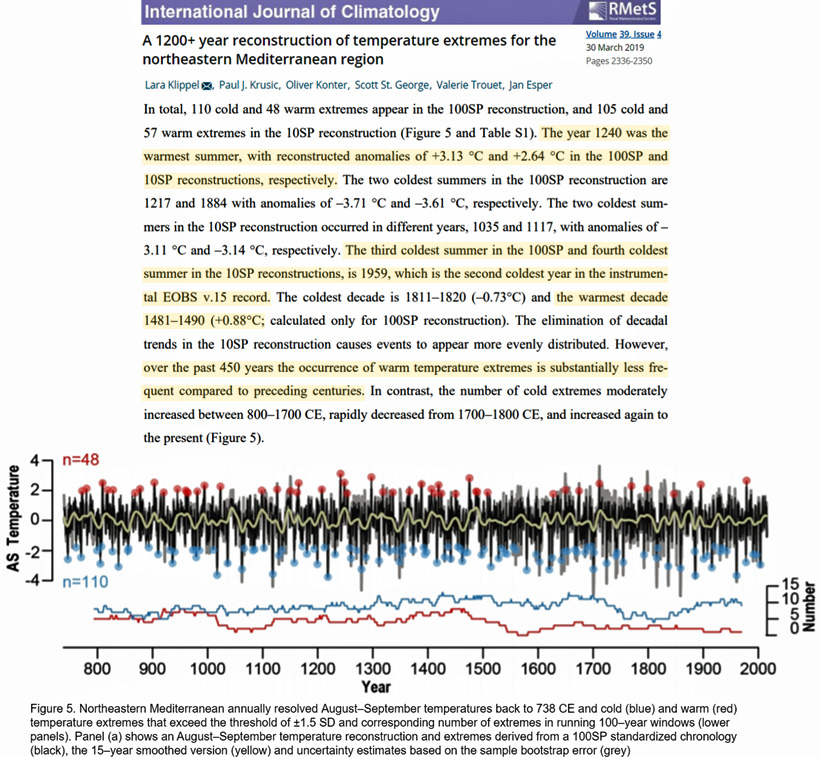 Greenland was at least 1°C warmer during Medieval times. The ice sheet cooled by nearly 2°C from the 1930s to 1980s. 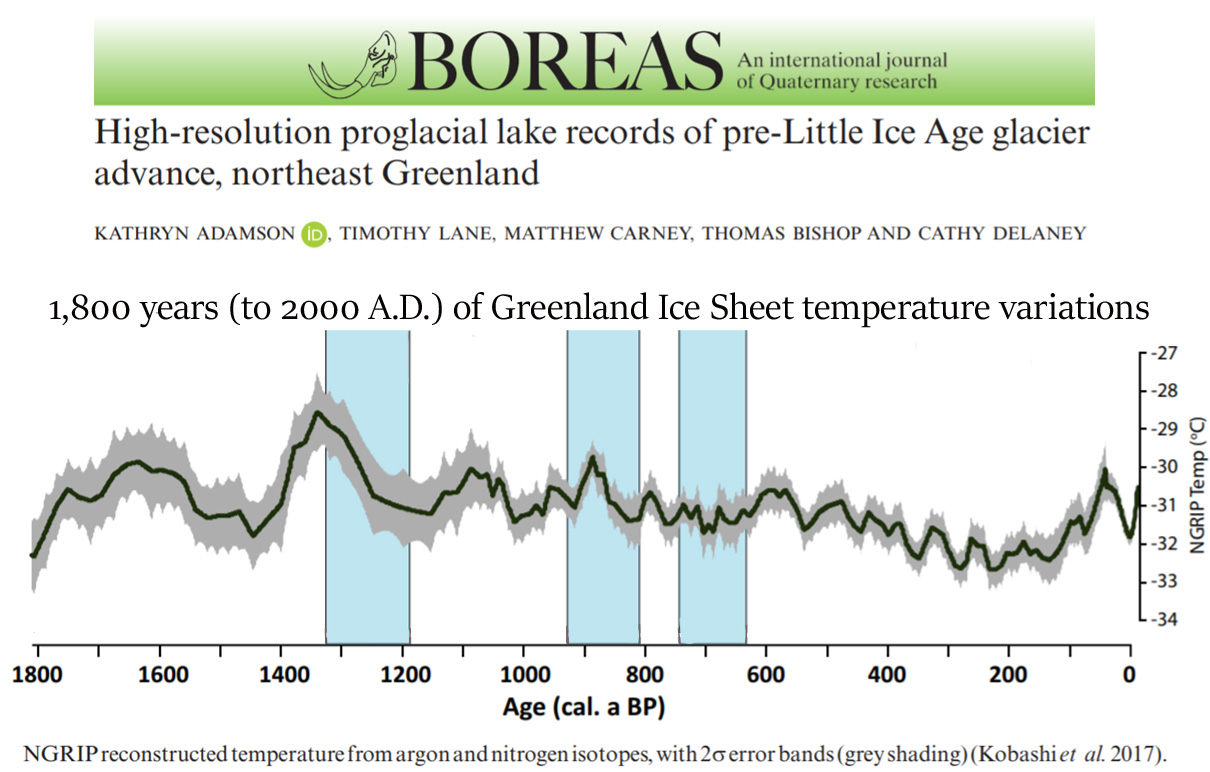 “Finally, we note that OPT-0015 indicates that ocean heat content was larger during the Medieval Warm Period than at present” 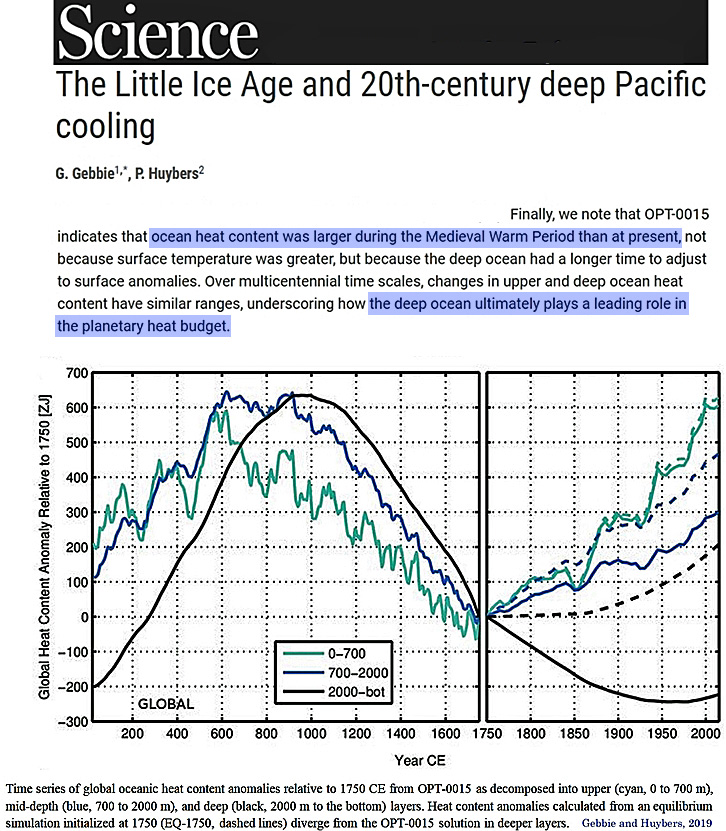 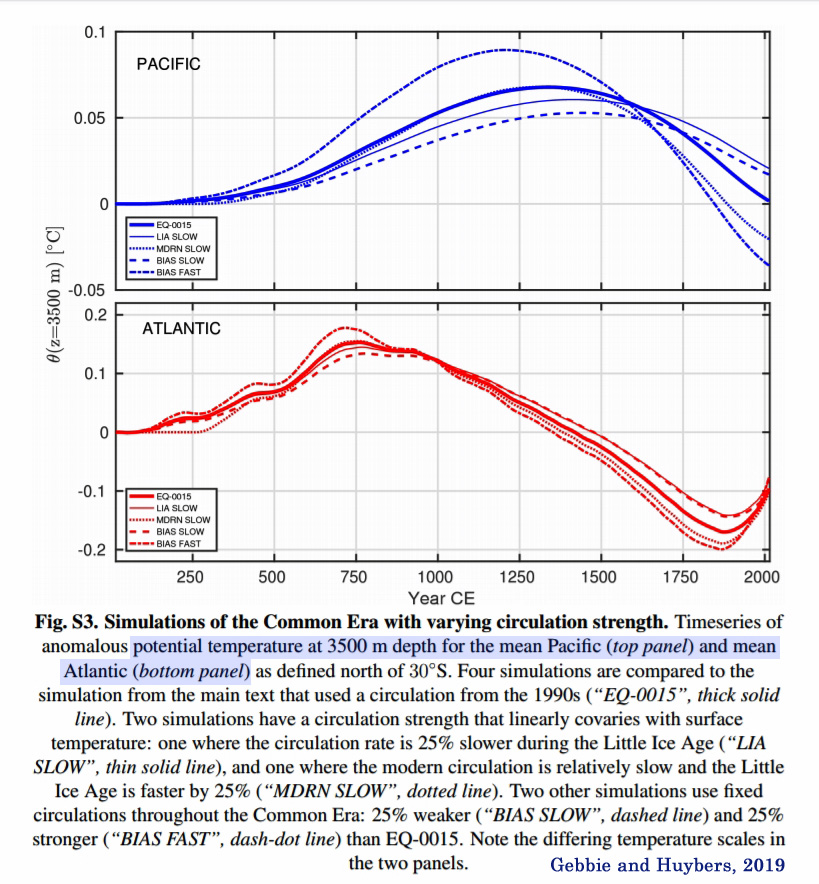 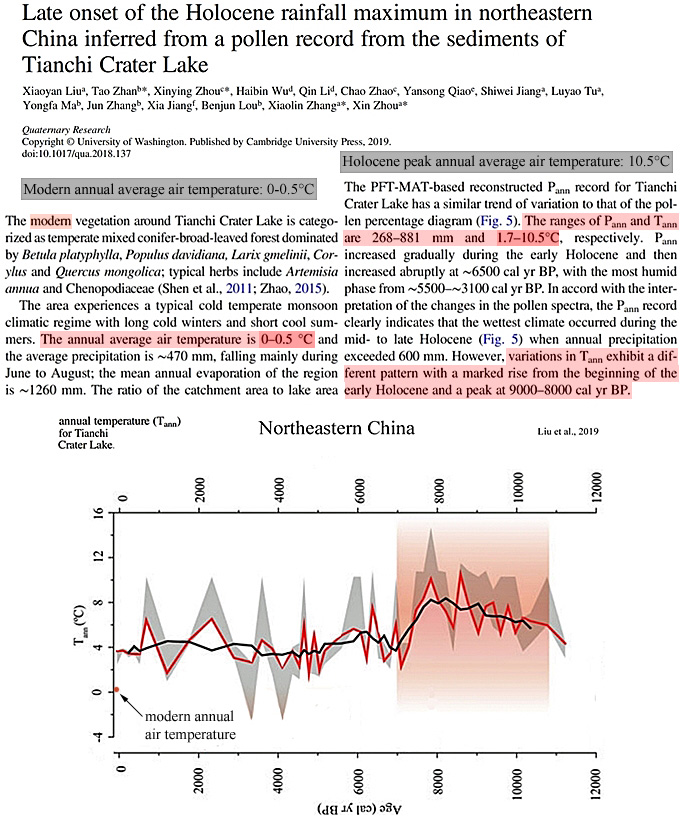 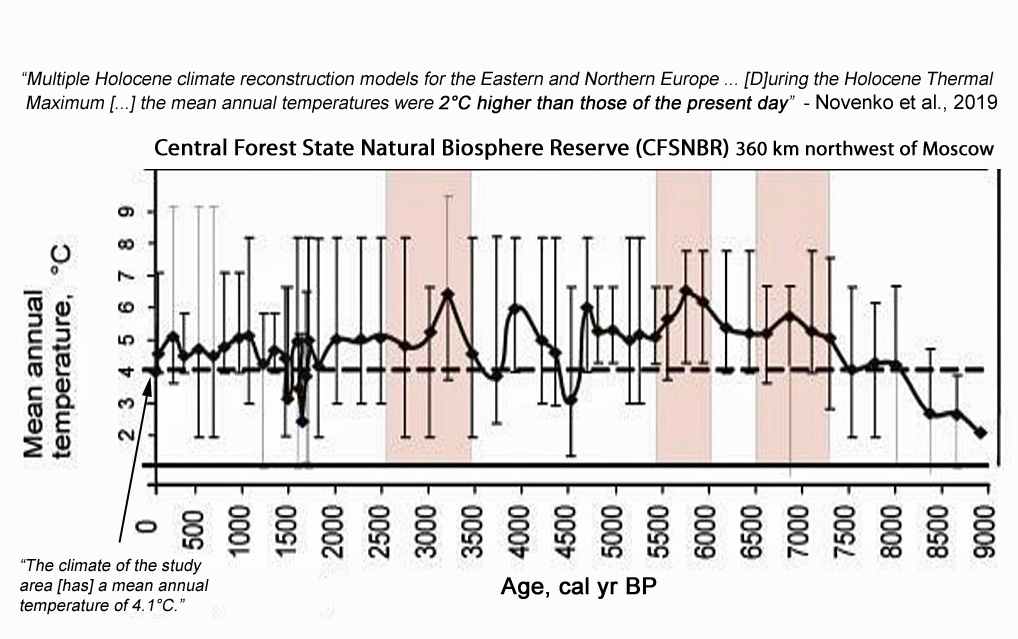 This region was about 1°C warmer during Medieval times and has undergone an overall cooling trend of about -0.7°C since 1800. 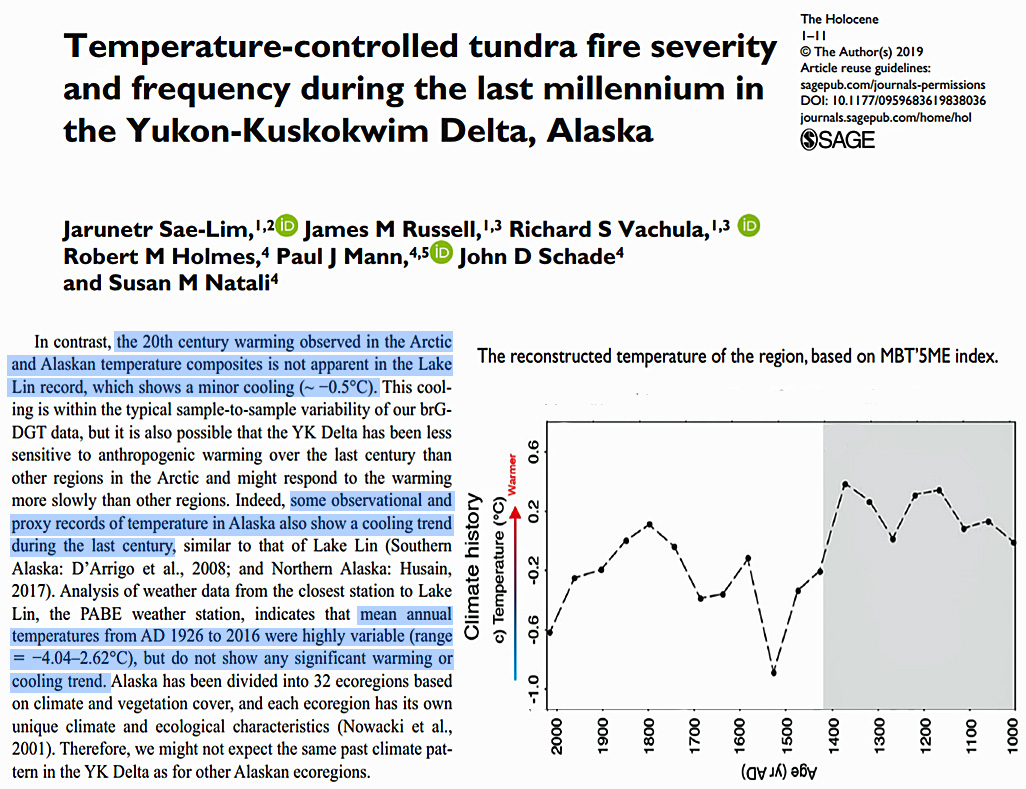 Antarctica was approximately 0.5 to 1°C warmer than today during the entire 1st millennium, and the modest warming in the last century has in recent decades turned into a non-warming or cooling trend for West Antarctica, the Antarctic Peninsula, and East Antarctica. 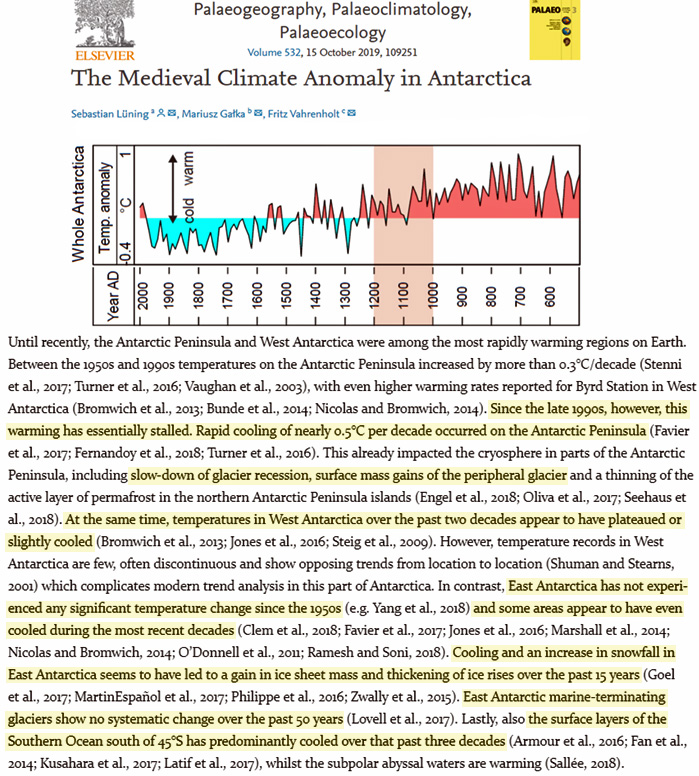 The South China Sea was about 0.5°C to 0.7°C warmer during Medieval times and still warmer than today during the Little Ice Age. 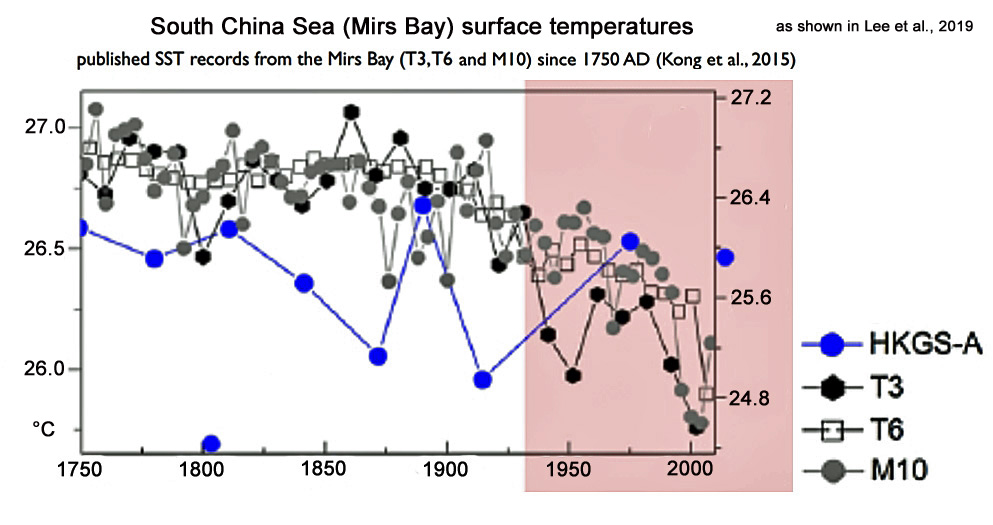 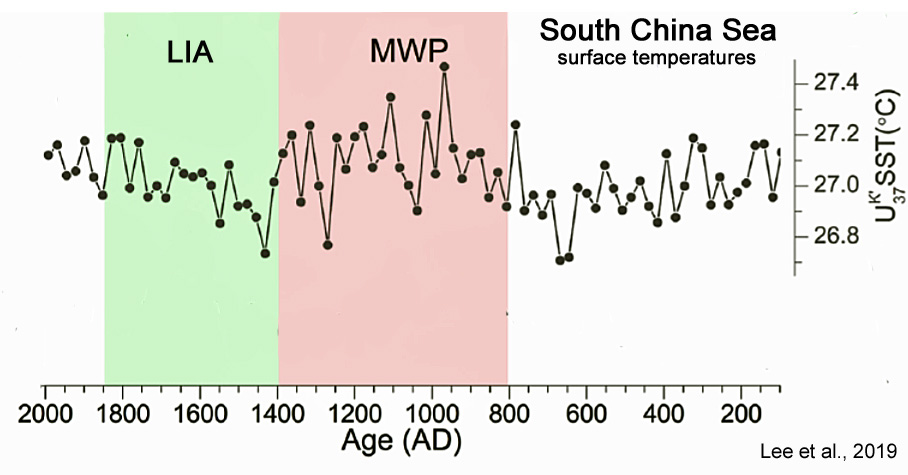