In an interview with the Hamburg daily Abendblatt here, retired German climate researcher Prof. Hans von Storch commented on the global climate debate, saying “Greta’s message is ridiculous” and that “Greta Thunberg’s demand that we panic has something of an end of world sect.” 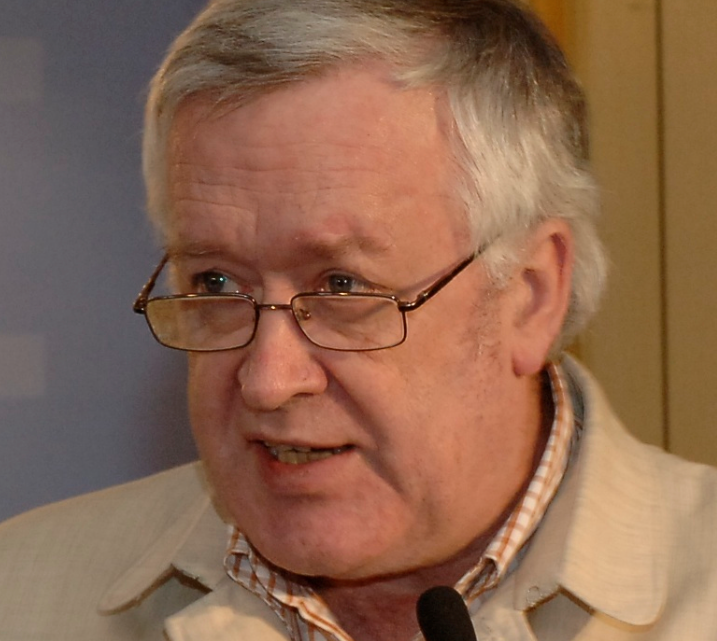 According to the Abendblatt, Hans von Storch, the former director of the Helmholtz-Zentrum Centre for Materials and Coastal Research, warns in the interview of the consequences of global warming but at the same time “urges an objective debate and thinks little of the scenarios of world doom that are often drawn at present.”

Playing into the hands of the hard right

The retired professor also warns that “an increasing polarization on this topic could also harm democracy, and so benefit the right wing AfD party.

According to the Abendblatt, “von Storch criticizes Greta Thunberg and hersupporting  entourage harshly” and believes that her calls for people to get used to going without modern conveniences “to be of little use because it would hardly have any effects, but would have major disadvantages for the personal development of people.”

When asked by the Abendblatt whether he shares the doomsday views of a “climate crisis” and that there needs to be an “uprising, or extinction”, von Storch says he does not share that outlook and reminded that today’s modern technology has made it possible for people to live by the millions in areas that would otherwise be inhospitable, like Phoenix, Arizona. “That was impossible in the past; today there are air conditioning systems.”

On Greta Thunberg’s demand that we “listen to the science!”, the award-winning German scientist slaps it down, hinting at a non-consensus among scientists: “She demands listening to scientists who should reinforce what she believes and says anyway.”