The leading media worldwide cranked up the volume when it spread the news of how a statement had been published in the journal BioScience. The statement was a collaboration of “over 11,000 from 153 nations”.

The Guardian, for example reported: “The world’s people face ‘untold suffering due to the climate crisis’ unless there are major transformations to global society.”

Like most major media outlets around the world, the Guardian handled the “statement” as if it were the final confirmation needed to finally end any further discussion and hesitation on rapidly moving to a new, transformed “global society”. 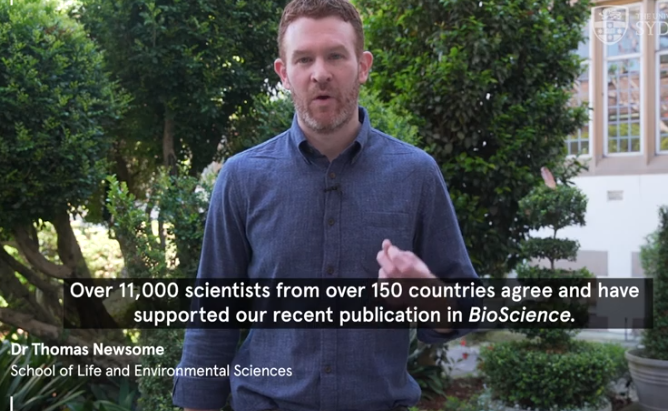 Days later, after a more careful scrutiny of the list – which the media failed to carry out, it was uncovered that the list of signatories was a declaration of scientific and media sloppiness and deception. One of the signatories was even cartoon character “Mickey Mouse”. But it gets worse than that.

Since then Japanese climate science skeptic and blogger, Kirye, spent dozens of hours thoroughly compiling and evaluating the 11,224 signatories using an Excel spreadsheet. Her findings have added greater clarity and exposed the true extent of the once media ballyhooed statement now turned hoax.

A vast number did not even state PhD or professor as their professional title/discipline. Only 2,796 (24.9%) had “professor” in their title. 1,481 (13.2%) of the signatories stated some form of PhD, including PhD “candidate”.

303 of the signatories listed no professional title at all!

34 names had to be discarded altogether because they were invalid.

“Disservice” to science …”blow to credibility”

Thie list and media handling were in fact so sloppy that it compelled German geologist and hjournalist Axel Bojanowski to write at Cicero here how the statement and list of signatories were “a disservice” to climate science and “a deep blow to the credibility of research (and the media), not only because the list of signatories has apparently been published without verification.”

The former Der Spiegel science journalist added: “The fact that numerous representatives of environmental associations are among the signatories and many others without a professional title makes one doubt their scientific character” and that it “mocks” the “media’s quality control function.”