Browse: Home / 2020 / June / 18 / New Studies Suggests Sea Levels Are Lower Today Than They Were Even During The Little Ice Age

Coastal history analyses increasingly suggest sea levels are lower today than at any time in the last 7000 years – even lower than the 1600s to 1800s.

Recently we compared cartology from the 17th to 19th centuries to direct aerial images of coastal positions today. Rather surprisingly, there seemed to be more land area below sea level a few hundred years ago.

For example, an 1802 nautical map of New York City and Long Island shows there may have been more open waters in this region during the Little Ice Age than in 2019. 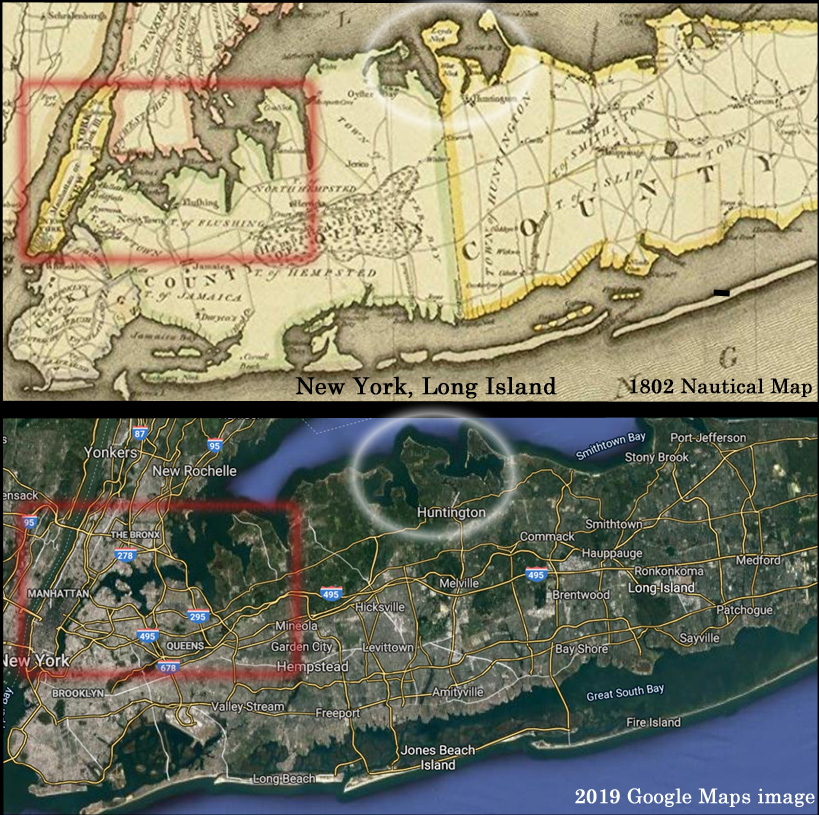 Shoreline analysis from India also suggests the coasts were further inland during the 1600s than they are today (Mörner, 2017). 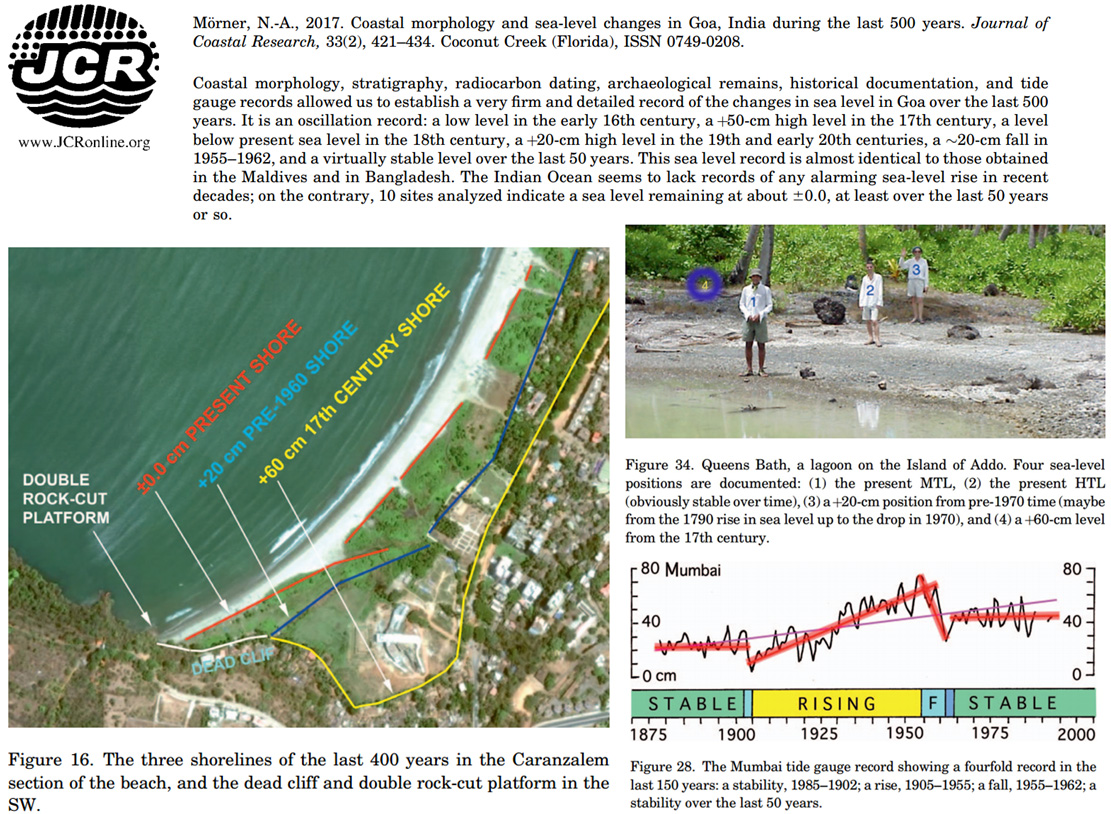 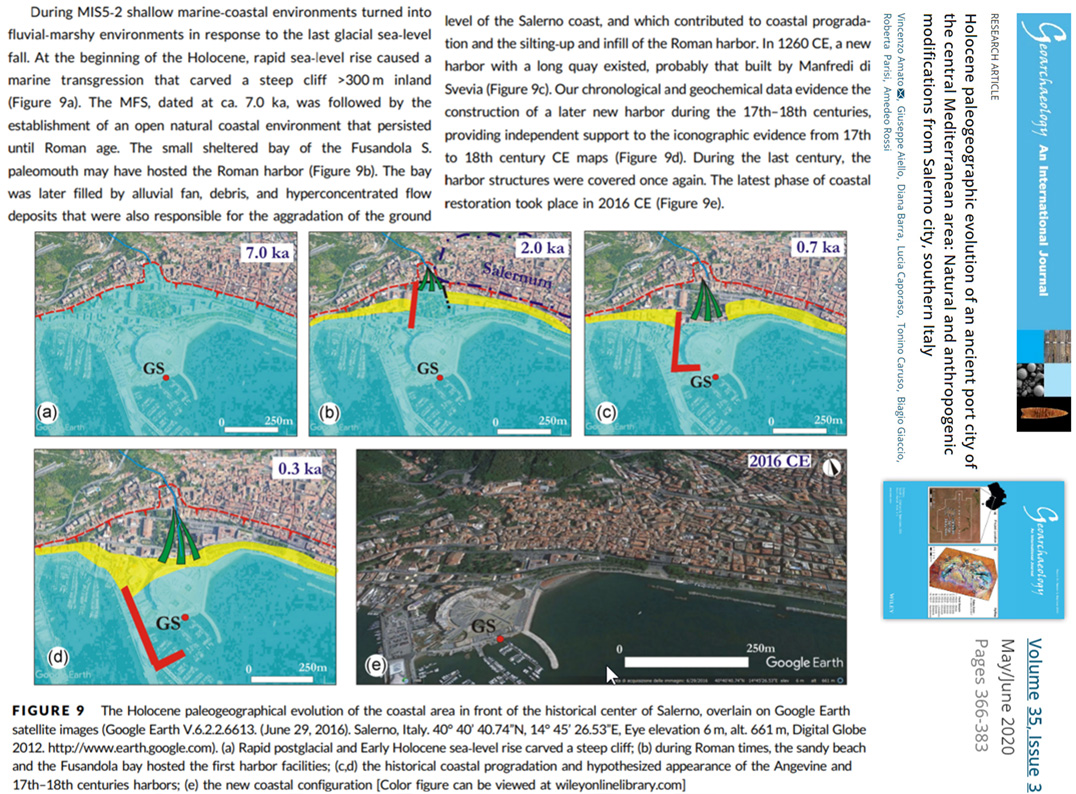 Citing previous studies, another new paper has today’s sea levels about 2 to 3 meters lower than they were 4000 to 5000 years ago along the coasts of Brazil (Martins et al., 2020). And, again, today’s relative sea levels seem to be the lowest of the record – lower than the Little Ice Age. 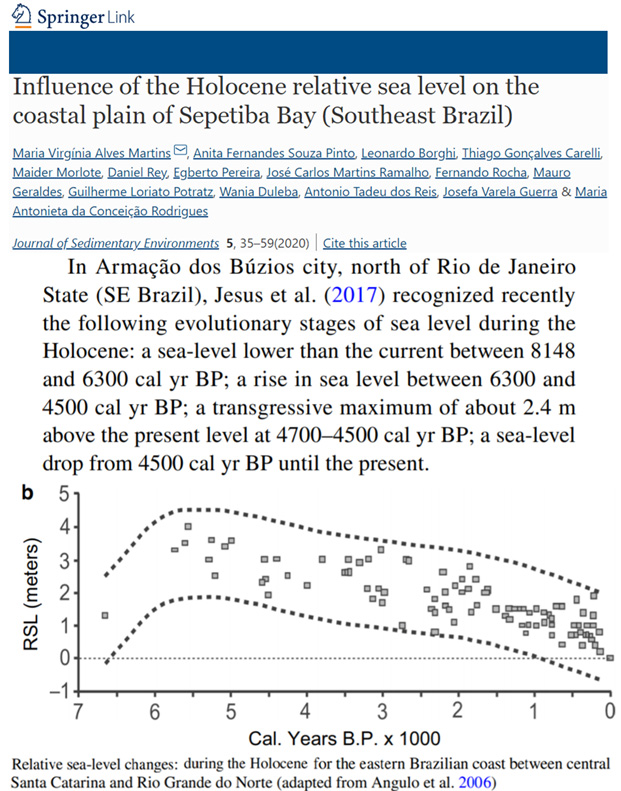