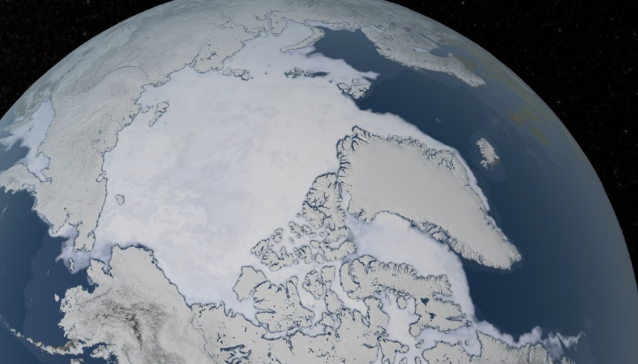 Do you remember the wild story that cold winters in Central Europe are supposedly a consequence of the Arctic turbo-heating? A great sideshow hypothesis in those years when winters were suddenly colder than expected.

A study by Dai & Song 2020 has now brought the idea back to the realm of fable. There’s nothing to it. Abstract:

Observations1,2,3 and model simulations3,4 show enhanced warming in the Arctic under increasing greenhouse gases, a phenomenon known as the Arctic amplification (AA)5, that is likely caused by sea-ice loss1,3. AA reduces meridional temperature gradients linked to circulation, thus mid-latitude weather and climate changes have been attributed to AA, often on the basis of regression analysis and atmospheric simulations6,7,8,9,10,11,12,13,14,15,16,17,18,19. However, other modelling studies20,21,22 show only a weak link. This inconsistency may result from deficiencies in separating the effects of AA from those of natural variability or background warming. Here, using coupled model simulations with and without AA, we show that cold-season precipitation, snowfall and circulation changes over northern mid-latitudes come mostly from background warming. AA and sea-ice loss increase precipitation and snowfall above ~60° N and reduce meridional temperature gradients above ~45° N in the lower–mid troposphere. However, minimal impact on the mean climate is seen below ~60° N, with weak reduction in zonal wind over 50°–70° N and 150–700 hPa, mainly over the North Atlantic and northern central Asia. These results suggest that the climatic impacts of AA are probably small outside the high latitudes, thus caution is needed in attributing mid-latitude changes to AA and sea-ice loss on the basis of statistical analyses that cannot distinguish the impact of AA from other correlated changes.”