The price for a new battery was 18,000 pounds – not including the hourly wage of £200. But the Mercedes hybrid at the time was only worth around £12,000, thus making little sense to repair a car that’s only 8 years old. 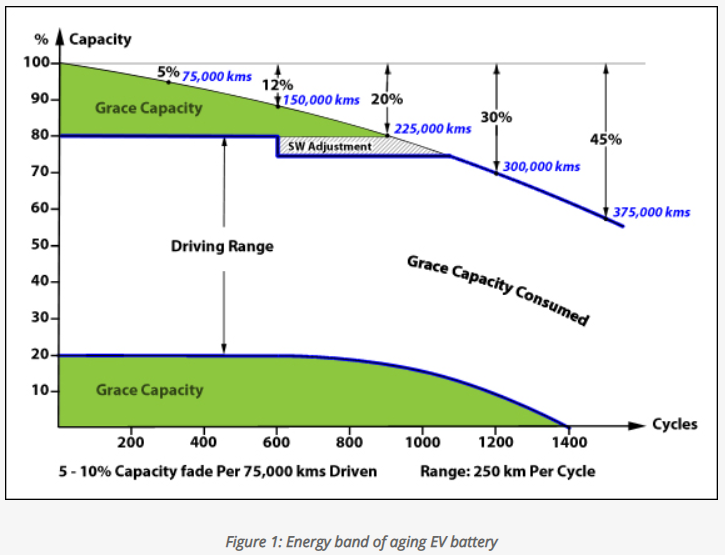 Electric cars have a host of technical disadvantages associated with them, among them: range, weight, a general lack of charging infrastructure and the huge demand for materials to build their batteries.

Another is cost, as one British owner of a used hybrid Mercedes experienced when he got a price shock after taking his car in for repairs, reports the online DW24.de.

Leicester resident Ranjit Singh had bought the 8-year old hybrid car from a Mercedes-Benz dealership 4 years ago, paying some £27,000. At the time it had 80,000 km on it.

Four years later, last month, the pensioner took it in for repair work and was “horrified” after learning the replacement battery would come with the hefty price tag of £15,000  plus the hourly wage of £200! To make matters worse, the pensioner researched to check the vehicle’s value: the Mercedes hybrid was only worth £12,850 according to Auto Trader .

Singh told LeicestershireLive: “I’m horrified by what has happened. I feel I now have just two options – scrap the eight-year-old car or spend more than it is worth.”

Singh is not alone with this unpleasant experience. A search in Internet forums revealed many customers had the same problem. After 8 years the batteries are spent, and it makes little economic sense to replace them. When equipped with conventional fossil fuel engines, running a Mercedes 20 years is not uncommon. Hybrid and e-cars are no match at all when it comes to vehicle lifetime economy.

Subsidies for the wealthiest 20 per cent

Danish economist Björn Lomborg noted on Facebook e-cars are not cost-effective and are turning out to be second vehicles for the rich.

According to the UK’s online Daily Mail here, citing a study by the U.S. National Bureau of Economic Research, “almost all electric car subsidies go to the wealthiest 20 per cent, for whom the purchase of an extra car is no great sacrifice. In addition, 90 per cent of electric car owners also have a fossil-fuel vehicle they use for longer journeys.”

Another drawback: the journal Nature suggests electric cars “will likely kill more occupants of other vehicles in traffic accidents” because of their higher weight.