Two weeks before Dr. Michael E. Mann and colleagues published their 23 April 1998 “hockey stick” chart in Nature, a peer-reviewed journal published a paper asserting “an overwhelming majority of climate scientists” (50 out of 60) view catastrophic human-caused global warming – and even global warming itself – as an “unsupported assumption”.

It was thought the IPCC had just (1995) perpetrated a “disturbing corruption of the peer-review process” in manipulating the conclusions of scientists to support favored government policies. 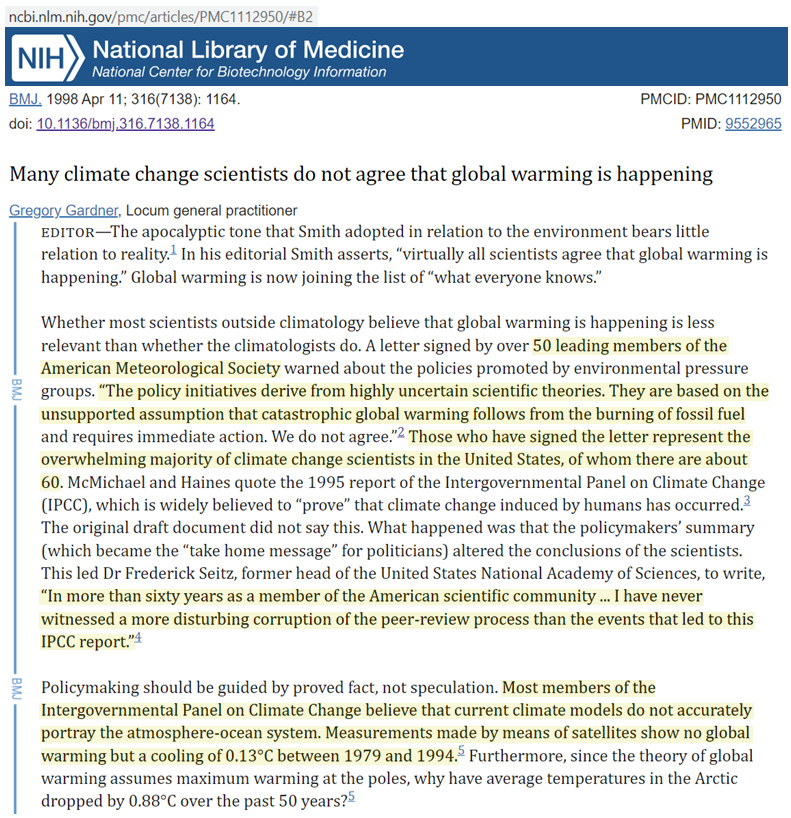 As of 1994 there was still so much uncertainty in the global temperature record that the 1995 IPCC report suggested the estimated warming since the mid-19th century was somewhere between 0.3 and 0.6°C, or about 0.45°C (IPCC TAR 2001).

Just 6 years later the IPCC emphasized a newly fangled certainty and precision in identifying global temperature trends. The “best estimate” was the Earth had warmed 0.61°C from 1861 to 2000. 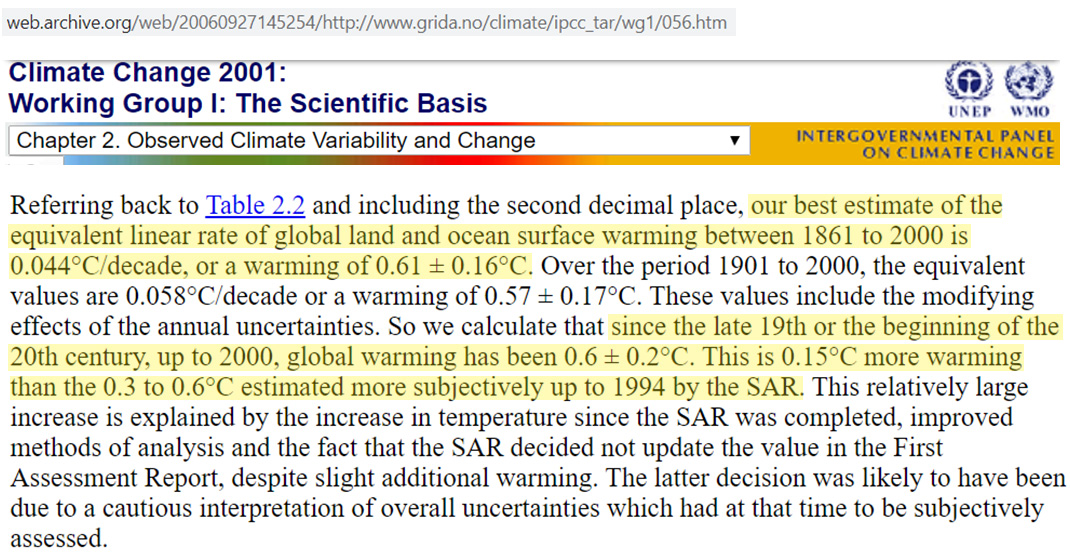 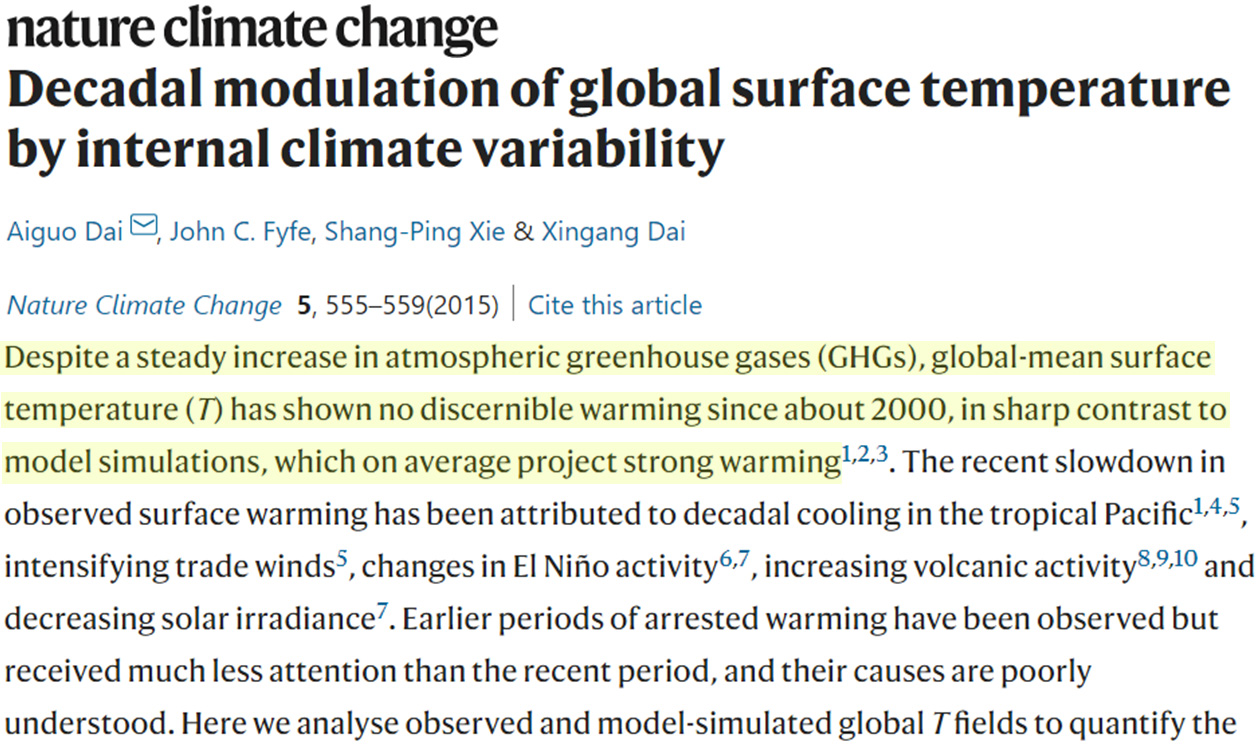 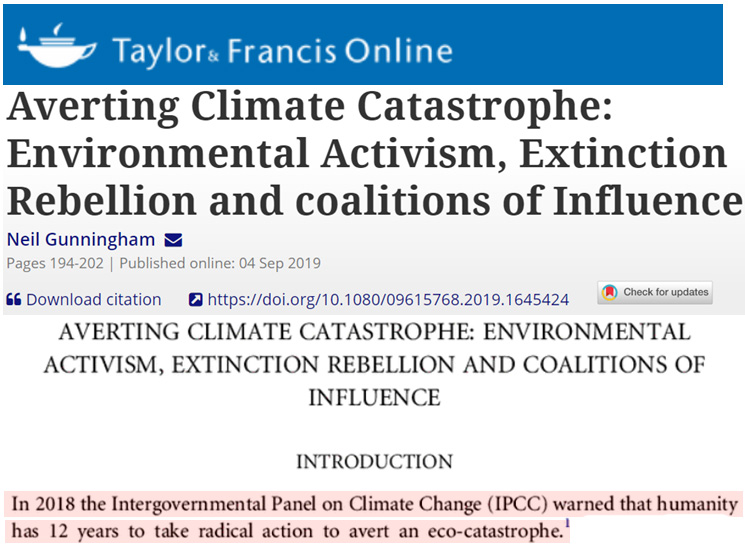