“…in 100 years’ time no one will be talking about the climate in the way it is currently being talked about.” 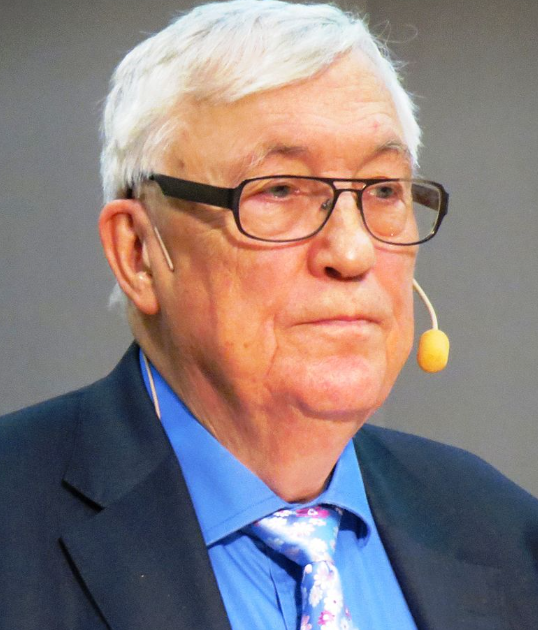 Already a bizarre fight is being waged on Twitter against Lennart Bengtsson, after an interview in the German daily ‘Welt‘. We reported here. The Swede has headed two major weather and climate research institutes in one career. But that is apparently of little use to him right now. He is just being massively criticized for the interview, where he even recognizes the change of the climate caused by the greenhouse gases.

We had already reported on the accusations made by Stefan Rahmstorf. He could think of little to say about the interview, except for Bengtsson’s age and a somewhat vague accusation that Bengtsson had previously advocated dubious skeptic theses. Rahmstorf apparently had no concrete criticism of an interview by Bengtsson in ‘Welt‘. The suspicion is that he has not read the interview.

Rahmstorf’s relationship to the press seems to be special in any case. Which scientist can claim to have been legally found guilty for untrue allegations against a journalist? On the occasion of the publication of a new book by Bengtsson now 87 years old, Axel Bojanowski dealt with him and his new work on his blog. Bojanowski elaborated that none other than Klaus Hasselmann wrote the foreword to the book. The physicist was awarded a Nobel Prize for his climate research

He is an experienced and highly respected meteorologist and climate expert,” Hasselmann writes in a promotion for his colleague’s new book. Bengtsson, he says, presents ‘a realistic yet optimistic assessment of the available options for change#.”

What could be the reason for the anger of Rahmstorf and Co. are directing towards Bengtsson at the moment?

Bengtsson also addresses uncertainties and he is obviously rather an optimist when it comes to the climate. He reckons that mankind will manage, with technical solutions, to ensure that in 100 years’ time no one will be talking about the climate in the way it is currently being talked about. That seems to be the main accusation.

Anyone who does not sound the alarm must be the devil.