Back in the days when data manipulation was still strictly forbidden, scientists reported the globe cooled significantly for decades even as CO₂ concentrations increased. 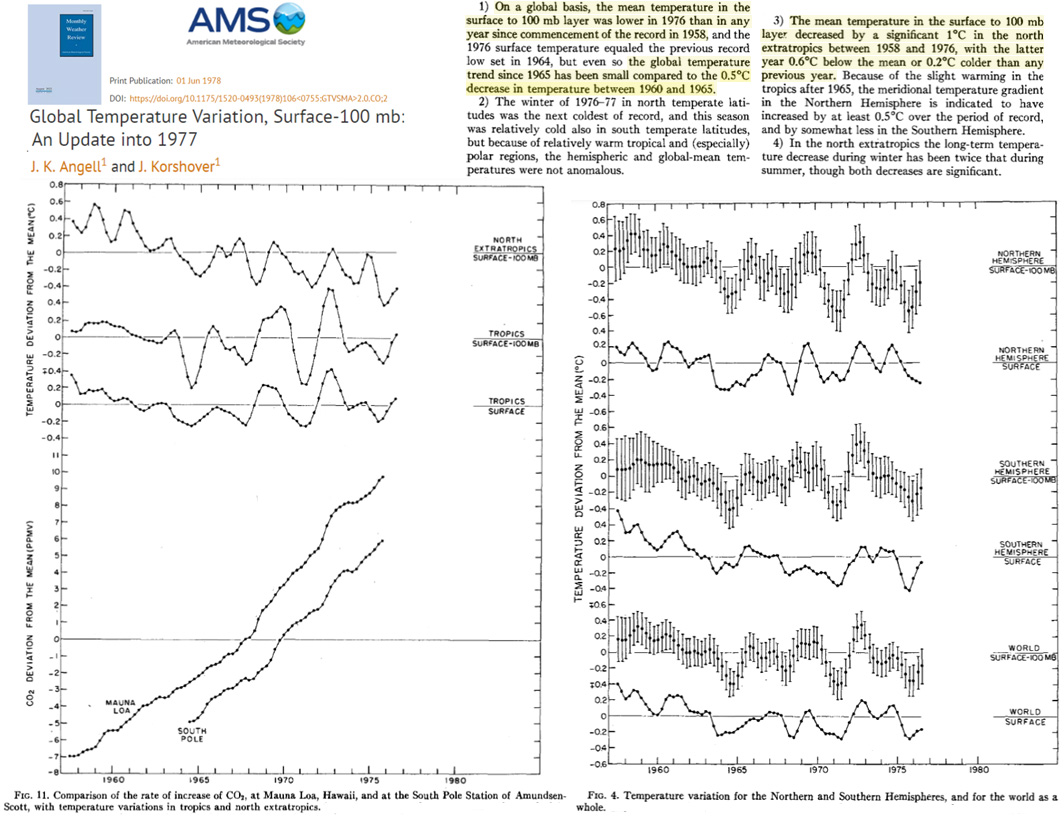 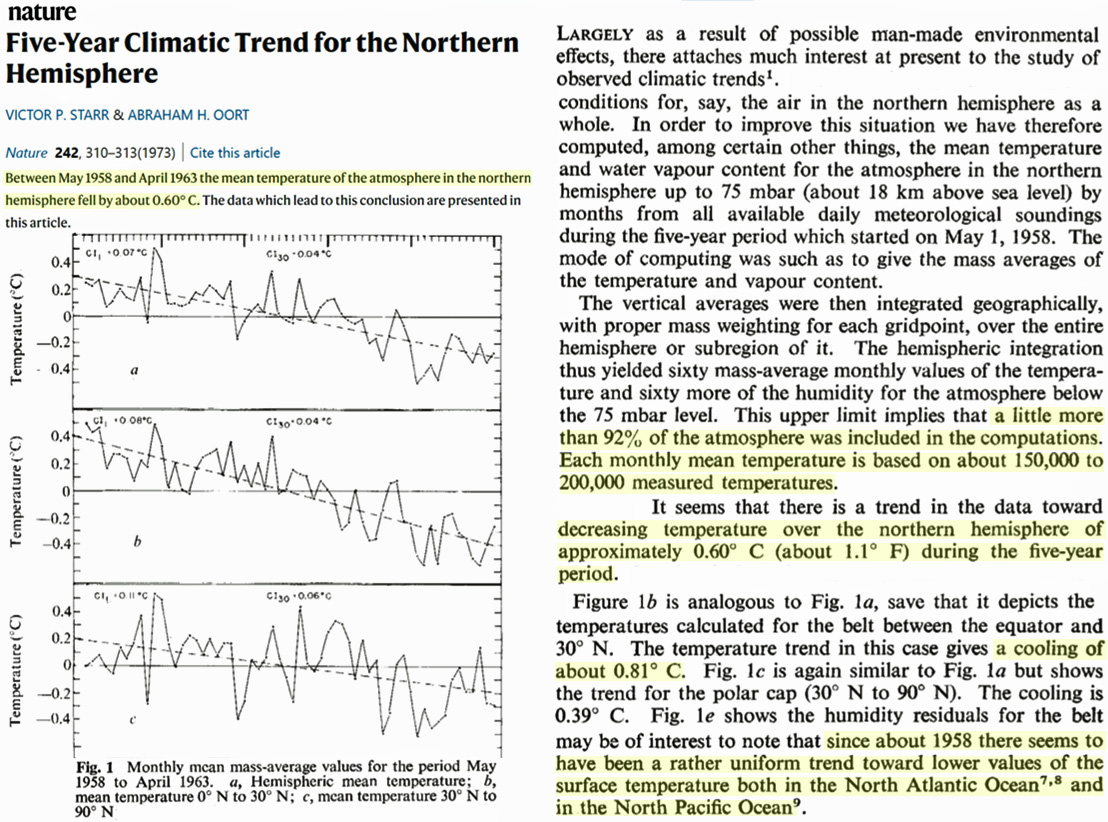 Today these recorded 1960-1965 and 1958-1963 cooling trends have been fully erased and replaced with a slight warming or pause. 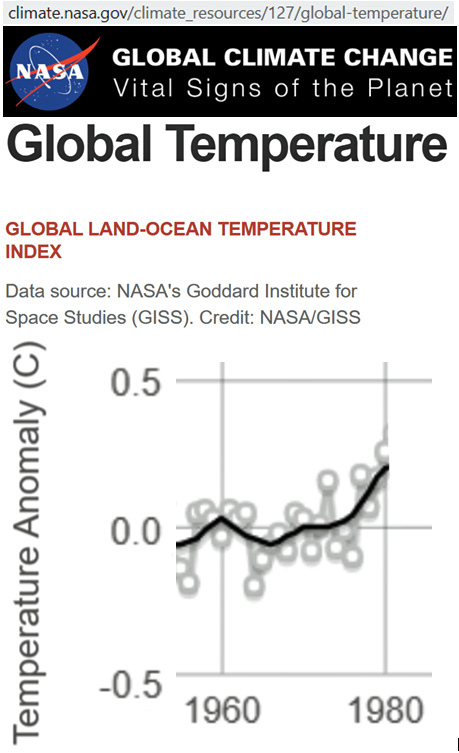