“Hidden gas guzzlers”…The wonders of electric cars are turning out to be pie-in-the-sky fantasies.

Massive energy losses from generation, to transmission, to charging and during battery storage are turning electric mobility into a cost nightmare. 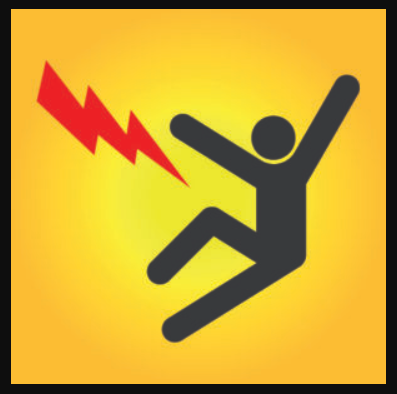 E-car drivers are in for a cost shock

This makes electric cars even more expensive, and less affordable, than previously thought.

The ADAC’s results show, “electricity consumption when charging electric cars is significantly higher than indicated on the consumption displays.”

Manufacturers forgot to tell e-car buyers that lots of energy – about 10% – in fact gets lost during charging and battery storage.

“The result is devastating,” reports 24hamburg.de.

“With a gasoline-powered car, that would be like spilling a few liters when refueling,” says the ADAC.

Apparently. significant energy gets lost by all the electrical systems, from the charging station, to the on-board charger and the drive battery in the car itself.

Currently e-car owners are forced to contend with a myriad of obstacles in their quest to achieve the level of convenience and comfort that combustion engine vehicle drivers enjoy. “Not surprisingly, a survey by the German automobile association ADAC had previously shown that e-car drivers were still extremely dissatisfied with the infrastructure of charging stations,” reports 24hamburg.de.

The ADAC tested electric vehicles were all connected to the same 22-kW wall box at 23 degrees ambient temperature, all under the same conditions. According to the test results: “a 100 kWh battery in a Tesla Model X100D actually requires 108.3 kWh. The Kia e-Niro Spirit requires 72.3 kWh for a 64 kWh battery. Even the Jaguar I-PACE EV400 needs at least 10 kWh more for a 90 kWh battery,” reports 24hamburg.de.

With skyrocketing electricity prices in Germany, these hidden costs are turning out to be substantial. But the news will soon get a lot worse, 24hamburg.de reveals: “Electricity prices will rise by 320 percent. […] Driving electric cars is and will be more expensive for drivers than previously thought.”

Currently charging rates in German cities are at about 50 euro-cents a kilowatt hour. With a 300% rise, mobility is about to become a luxury only affordable by the rich.

Germany’s once much ballyhooed “Energiewende” is unraveling, and turning into a grand technological fiasco.