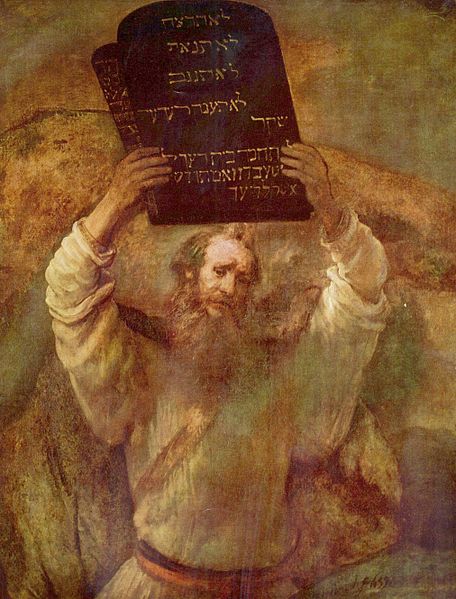 What follows is a critical article written by Jens Meyer-Wellmann appearing in German national daily Die Welt that got by me a couple of weeks ago.

The title: “Scientists should not play priest…Climate scientist von Storch accuses his colleagues of spreading panic – and sees no major consequences coming from a dredging of the Elbe River“.

Sebastian Lüning’s and Fritz Vahrenholt’s blogsite www.kaltesonne.de presented an excerpt of the Die Welt article, which I’ve translated in English:

‘Unfortunately in climate science there is a tendency to proclaim absolute truths and to link these immediately to instructions on actions to take,’ von Storch said. ‘The climate pope tells us what has to be done, and for the people it’s: keep your mouths shut. Scientists have been taking over the roles of medicine men and priests. That’s not the job of scientists. Science is supposed to help understand problems, show the possibilities that exist in dealing with them. The best is to show many possibilities. Then the political process has to decide the path to take.’

But some of his colleagues in science like to use ‘stories that point to a catastrophe,’ said the professor of meteorology. One example was the assumption that our region would see ‘murderous violent storms’. But there was no data showing this. ‘It all has a cultural, anthropological background’ . ‘If you sin, then you will be punished. And the punishment always takes on an environmental dimension which also included storms in the past. In former times it was God’s punishment. Today it’s punishment by Nature. Nature is to keep man in check. And for this we see idiotic films like ‘The Day After Tomorrow.’’

With ‘snappy’ and short statements like ‘snow will be a thing of the past’, the loud speakers among the scientists are putting the credibility of science at stake.'”

More info on Hans von Storch here. He also runs the climate blog klimazwiebel.de and is co-author of the recently released book: The Climate Trap: The Dangerous Proximity of Politics and Climate Science.